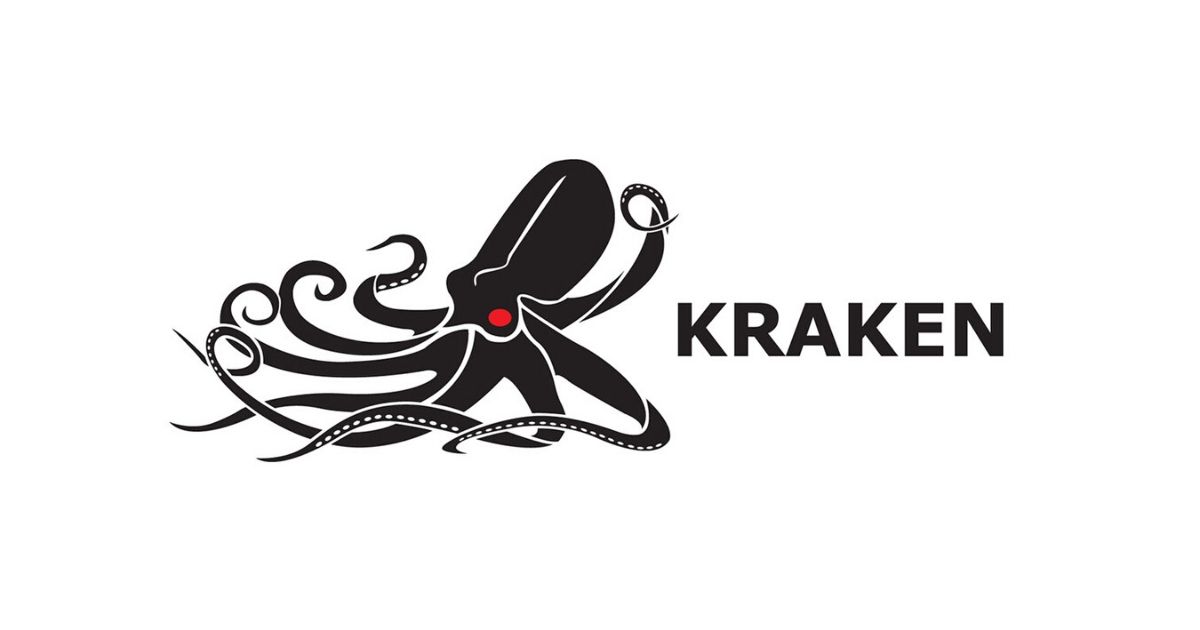 Additional information concerning the Company, including its audited consolidated financial statements and related management’s discussion and analysis (“MD&A”) for the year-ended December 31, 2019, can be found here. Unless otherwise stated, all dollar amounts are Canadian dollar denominated.

“2019 was an extremely busy year for Kraken, dominated by the delivery of batteries to Ocean Infinity as well as the delivery of a KATFISH™ system, contributing to the record $15.1 million in revenue. We are delighted to have generated positive Adjusted EBITDA in 2019 and continue to invest in our people and infrastructure to be able to scale our business and execute on some significant contract pursuits that are in our pipeline.” said Karl Kenny, Kraken’s President and CEO. “With the recent delivery of another KATFISH™ and batteries to customers in Q1, we are off to strong start in 2020. We have put in the hard yards on many projects and we are excited about the opportunities ahead of us as our products and services are adopted in the military and commercial markets.”

Announced that the Company is the first to achieve a practical resolution of 2 cm with a commercial Synthetic Aperture Sonar (SAS). Kraken’s Ultra High Definition (UHD) software improves the AquaPix® SAS image resolution from 3.0 x 3.3 cm (across along track) to an industry-leading 1.9 x 2.1 cm and maintains constant UHD resolution across the entire swath.

Announced an 8-year framework agreement with a leading international defense contractor for our Acoustic Signal Processing Group to provide development, maintenance, and training to enhance and modernize an anti-submarine warfare sonar product.

While we are not currently experiencing major impacts from the recent oil price collapse and Coronavirus pandemic, we are aware that this could affect our supply chain, customers, employees, and operations. This could impact the number of contracts we close, sales cycle lengths, and our ability to deliver product and services in a timely manner. We will continue to prudently monitor the situation and manage our business accordingly.

Based on deliveries already made, we are forecasting consolidated Q1 2020 revenue of $6.0 – $6.5 million compared to $1.4 million in Q1 2019. Gross margins in the quarter are expected to be in line with our consolidated gross margin for 2019.