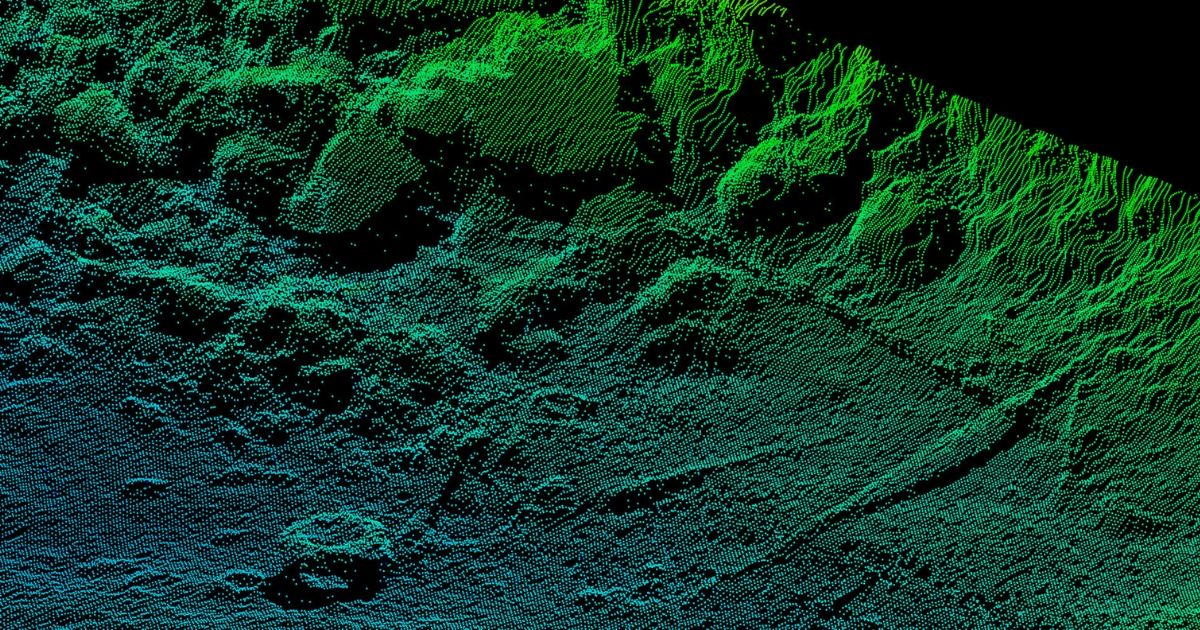 The first enables the use of dual high frequencies to survey wide swaths of the seabed at much higher resolutions than before, while the second facilitates simultaneous collection of backscatter data using multiple frequencies. These cutting-edge functionalities constitute a significant upgrade to the current system, which already offers outstanding range and resolution.

The EM 2040 MKII is a broadband multibeam echosounder system, which uses frequencies from 200kHz to 400kHz to yield a wide swath of up to 170 degrees. With the new high frequency feature, the EM 2040 MK II will additionally employ 600kHz and 700kHz frequencies to give enhanced detail over a swath of up to 120 degrees. This will enable the user to carry out bathymetric survey, inspection and wreck mapping at the highest resolution possible today. Seabed classification will also be more accurate due to the added ability to simultaneously collect backscatter data at multiple frequencies – an enhancement of the single-frequency facility standard to all EM systems.

As part of a new EM technology platform designed for future challenges, the EM 2040 is compatible with a new KONGSBERG-developed datagram format, which supports several new features such as extended backscatter calibration, with more features already in development. The new format is supported by Kognifai, KONGSBERG’s open digital ecosystem which brings opportunities to transform survey operations through digitalization.

“The EM 2040 provides state-of-the-art survey vessel operators with the highest performance, most accurate mapping capability available on the market today. For existing EM 2040 MKI systems an upgrade path will be offered, while for EM 2040 MKII users the new features will be offered just as a software upgrade,” says Helge Uhlen, Vice President Kongsberg Maritime Sales. “The unparalleled performance of the EM 2040 has resulted in a record number of shallow water systems being delivered for operations around the world, so we are pleased to introduce these new features, which enable our customers to survey with much higher resolutions and higher performance.”

The EM 2040 is a mapping system that takes advantage of features and benefits achieved in the development of the EM family of multibeam echosounders: EM 712, EM 304 and EM 124. It joins Kongsberg Maritime’s unmatched range of leading Multibeam Echo Sounder Systems, from very shallow water to full ocean depth, all with proven superior performance and reliability.