The JW Fishers story began when Jack Fisher, an avid diver, required an underwater metal detector for use on a salvage project. He discovered that there was no such device available, and over the next several years built his own; the Mark 1. Jack’s detector quickly gained popularity and, after marketing the product, customer demands for new and more powerful models developed quickly. As a result, the company expanded the product line from diver-held detectors to boat-towed metal detectors (Mark 7) and magnetometers (Proton 1). 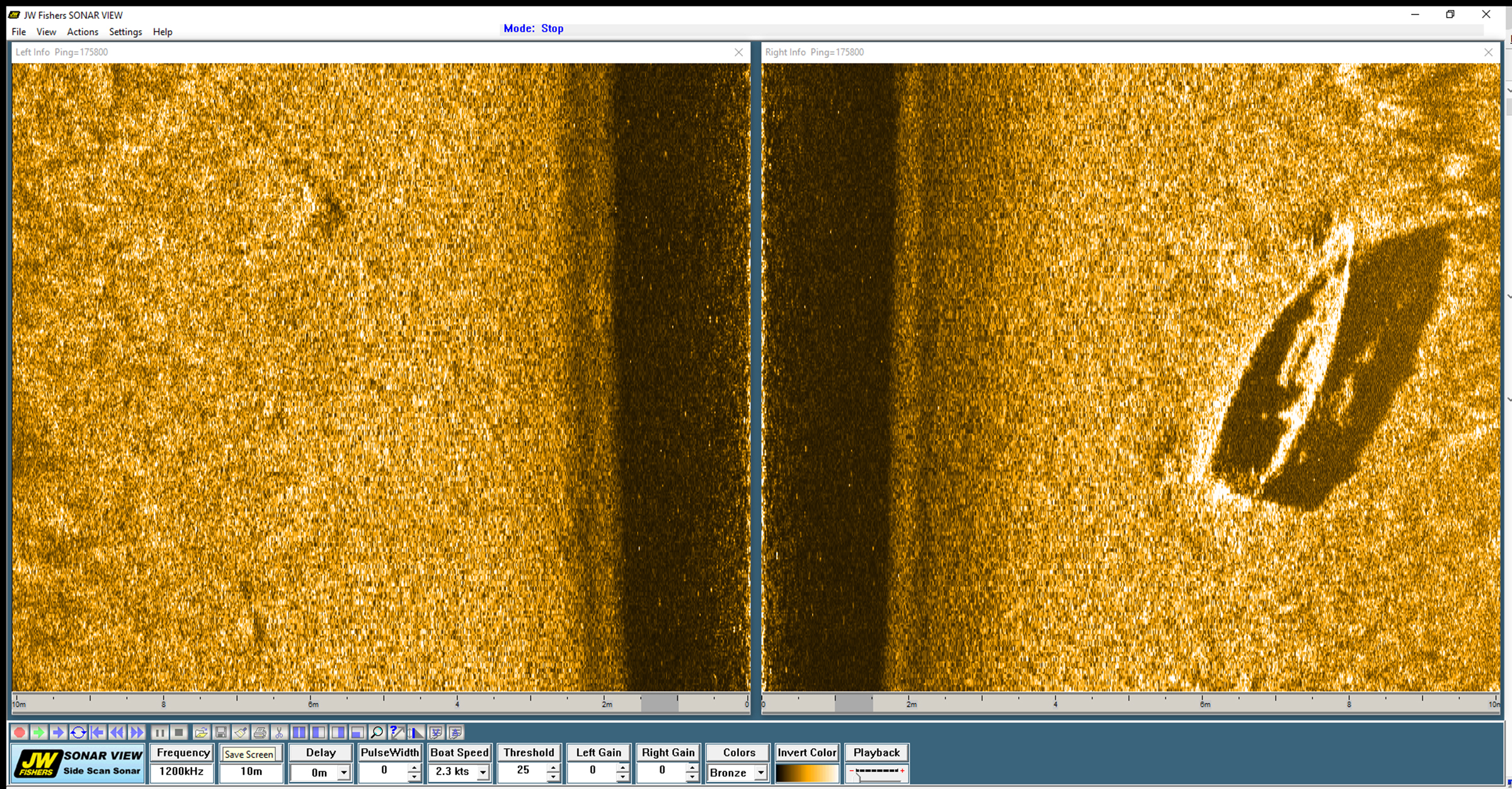 In the early 1980’s, exploration of our oceans was reaching new heights and underwater video options became a necessity. The DV-1 dropped camera system was introduced to maintain industry leadership. In 1987, the award-winning Pulse 8X hand held underwater metal detector hit the open market with large success. It became the “workhorse” of the metal detector world and was rated #1 by U.S. Homeland Security in 2014. JW Fishers’ first ROV, the SeaOtter, was introduced in 1989. This 85-pound remote operated vehicle had four motors, a color camera, and a depth rating of 500 feet.

Over the next two decades, JW Fishers brand and technologies advanced rapidly. In 1994, the company moved from its original location, a facility hand-built by Jack and the original JWF team, to a newer and larger building more suited for the company’s expanding family and product line. In 1994, a larger ROV, the SeaLion, was introduced with a 1,000’ depth rating. This beast weighed-in at 125 pounds with six motors and a variable speed, reversible propulsion system. Ultimately, both ROVs received a redesign to become smaller and more powerful in the mid 2000’s. In 1993, JW Fishers’ first Side Scan Sonar system was introduced, allowing operators to “paint the bottom” of the ocean floor on thermal imaging paper. Acoustic pingers were also added as a way to mark the location of underwater sites and oceanographic instruments. Cable and pipe trackers followed suit in addition to scanning sonar systems and JW Fishers’ sub bottom profiler. The JWF brand was again expanded in 1999 when the first iteration of the website was launched.

JW Fishers’ decades of innovative momentum has continued into 2018 with the debut of the newest boat towed detector; the Proton-5. This fifth-generation magnetometer boasts new backlit LCD screens, auto-tuning, and a modular design for easy storage.

JW Fishers will be celebrating the milestone year with a tribute on the website. The 50th anniversary page will have various catalogs throughout the years, every news release starting from the very beginning, old pictures and an interactive timeline that shows the history of JW Fishers Manufacturing.