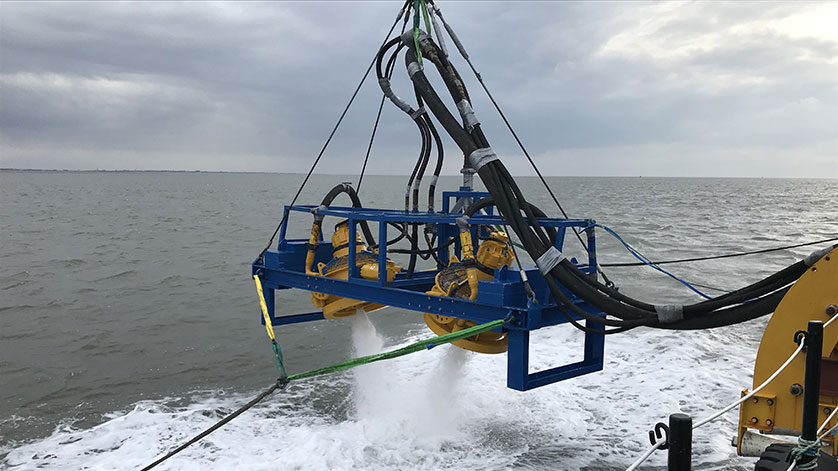 The high velocity jet significantly increases the soil-cutting abilities of JFSE’s excavators as the system – which utilises central jets instead of the standard side positioned jets – can facilitate the excavation of harder soils than was previously possible.

As a result, clients benefit from time and cost efficiencies on projects which could not previously have been completed by traditional Controlled Flow Excavation (CFE) methods.

The global subsea excavation specialist, part of James Fisher & Sons plc, designed and developed the enhanced technique in response to client demand. It was introduced a year ago and has been fitted on a number of CFE tools, stationed at strategic hubs in the UK, UAE, Singapore, Venezuela, USA, Brazil, China and Mexico. 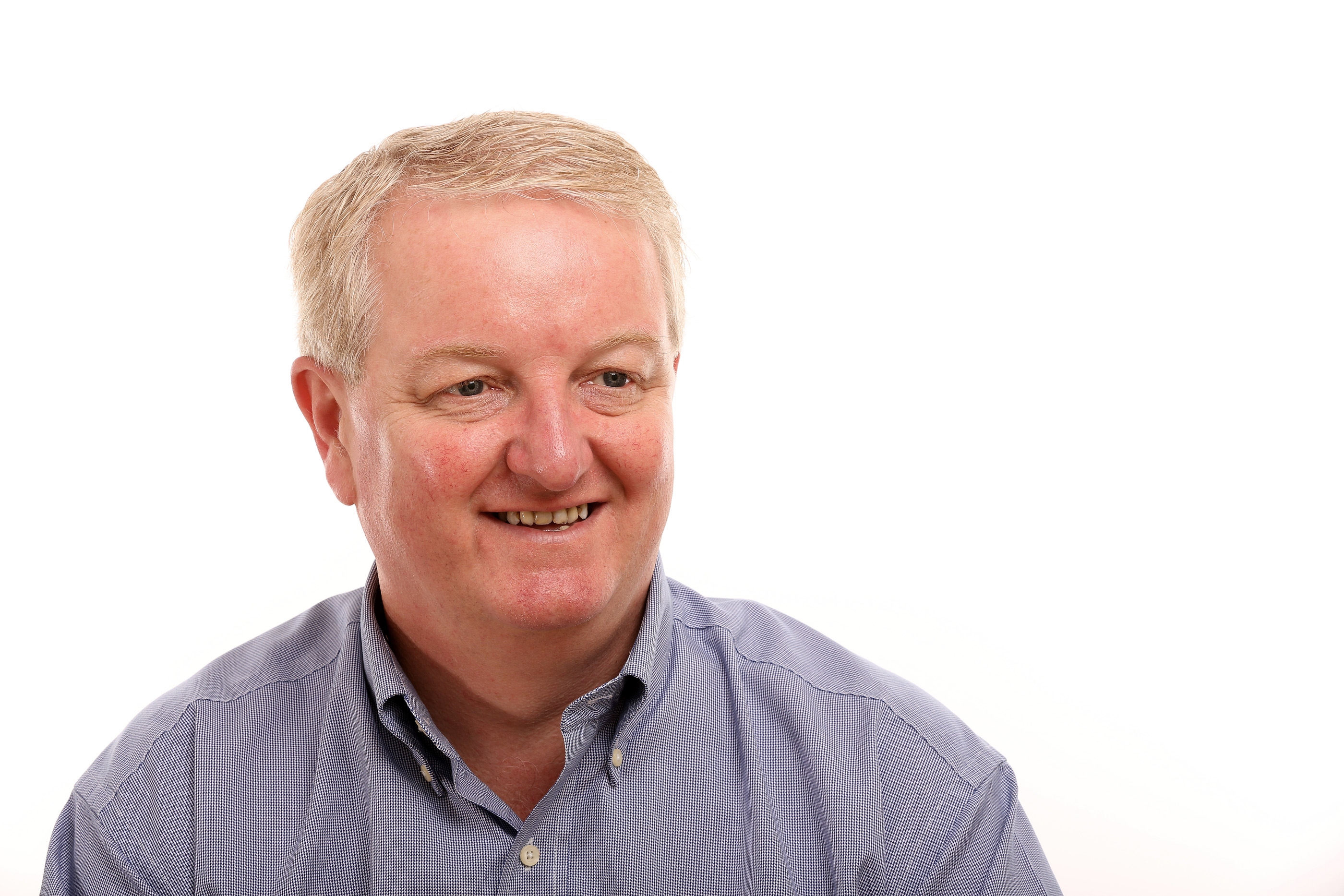 JFSE holds exclusive worldwide rights to the central jetting system and managing director Kenneth R Mackie is delighted with the reception it has received across the sector and commented:

“Cutting capabilities can be doubled using this method, as it dramatically reduces the degradation of the high velocity jet of water, and clients are already seeing the benefits and increased efficiency in projects with hard soil excavation requirements.

“One of our core principles is to continue to innovate and lead in the sector. We invested a great deal of time on detailed analysis of the potential benefits of the new system and it is gratifying to see that our knowledge and expertise is making a tangible difference to our clients.”

The system has proved invaluable in particularly challenging environments, said JFSE technical director Graham Murdoch: “One project we successfully tackled involved stiff clay with a sheer strength of up to 280kPa which had resisted other trenching methods. As a result of deploying of our patented, tried and tested high velocity water jetting we were able to demonstrate that we are the only Controlled Flow Excavation company in the world that could have completed the work.”

The dozen projects which have already utilized JFSE’s patented jetting system, on either its SP6000 or Twin R2000 tools, range from contracts in the UK to the Middle East, Indonesia and China and include supporting WJH on a venture in South East Asia.

Lee Cheng-Yu, director at WJH, said: “This was a complex element of the project. We needed to use a CFE provider that had a strong track record in the offshore windfarm market so we could fully trust the cables would be protected during the process. The JFSE team and the Twin R2000 provided a fantastic service and the patented jets were invaluable on this particular project.”