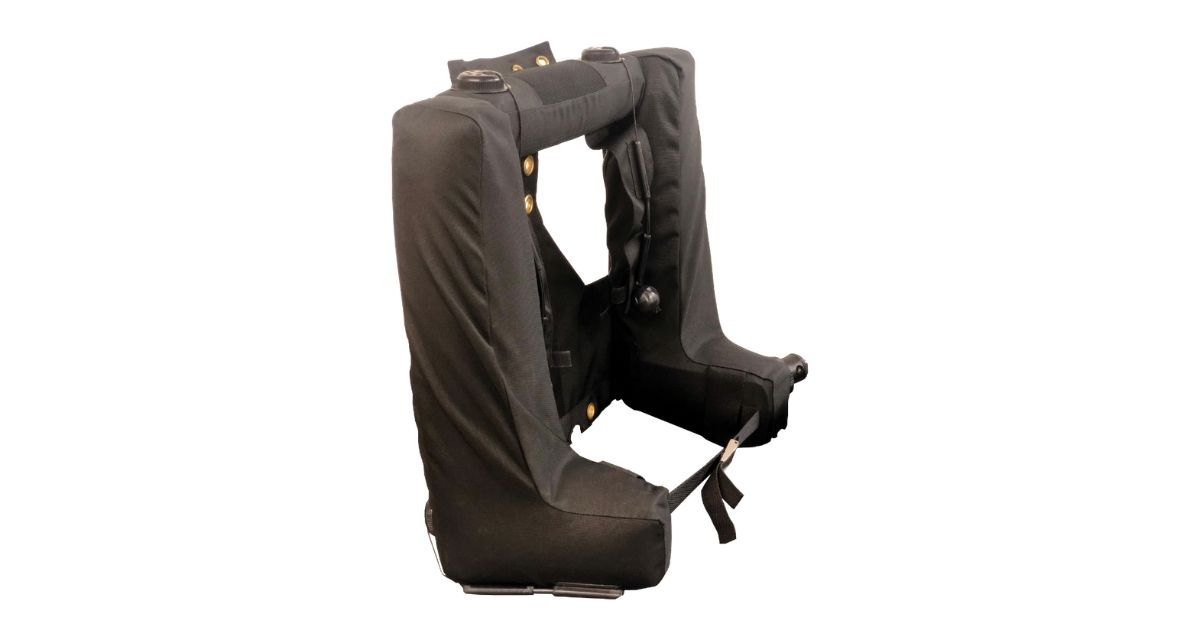 JFD, a world leading underwater capability provider serving the commercial and defense diving markets and part of James Fisher and Sons plc, has announced that its COBRA Buoyancy Jacket has received CE Certification from the CE Notified Body, SGS. 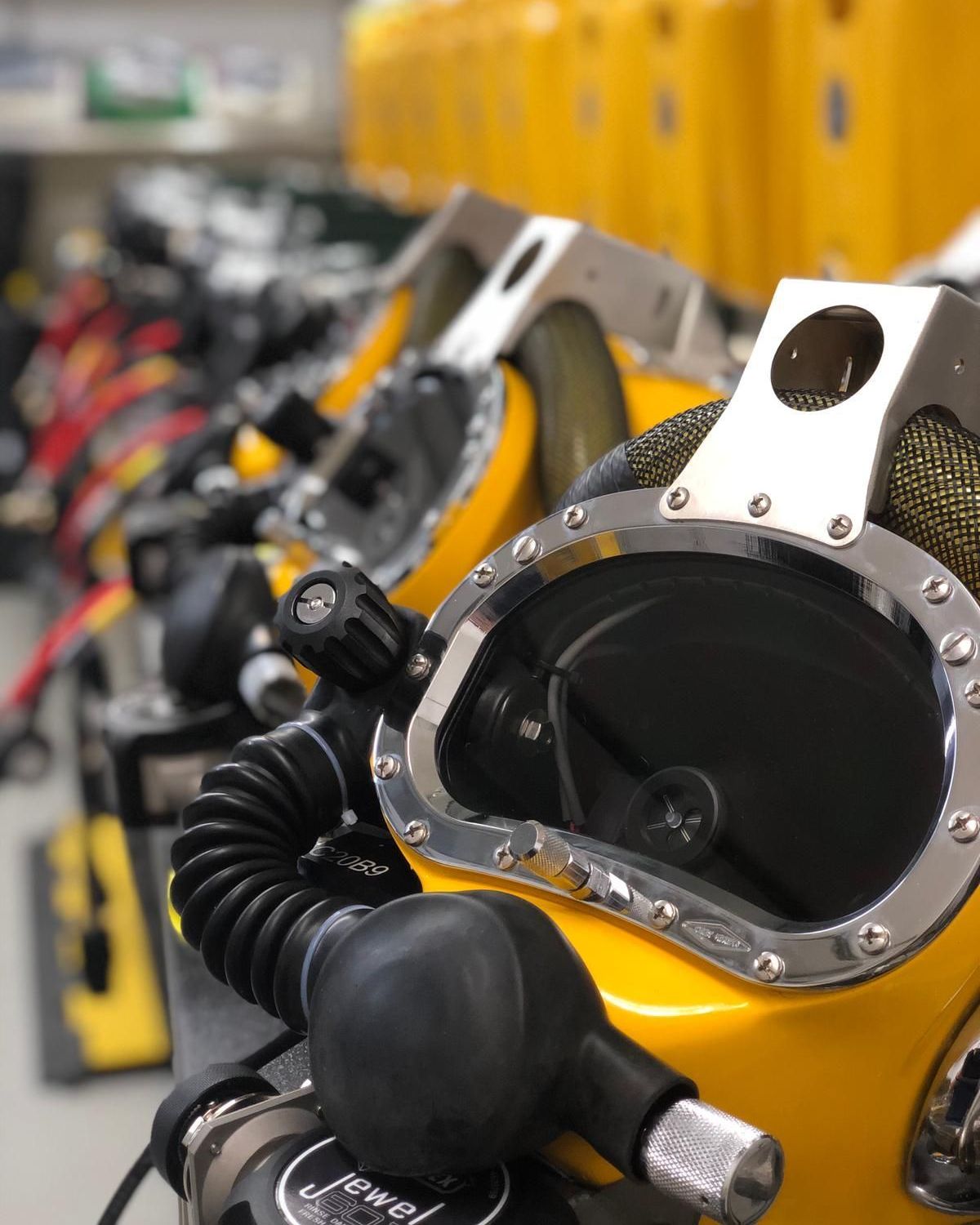 The certification, displayed as a CE mark on all qualifying products, demonstrates the compliance of JFD’s COBRA Buoyancy Jacket with essential EU regulations and harmonized standards as well as leading industry standards such as NORSOK. The certification of the buoyancy jacket provides divers with added confidence of the equipment’s ability to deliver reliable and high-performance support to those working in the world’s most hostile underwater environments.

The buoyancy jacket was developed by JFD in 2019, with testing finalized by March 2020, and the CE Certification awarded by SGS in June. It is compatible with any new or existing COBRA Deep Diving Bailout Systems being operated by saturation divers working at depths ranging from 30 meters to 500 meters.

During missions requiring the COBRA system, divers must carry numerous tools and other essential equipment to allow them to perform their tasks. This makes them heavy or “negative” in the water, meaning they must expend extra effort to dive or swim from a worksite, while ensuring they remain at the required depth. The buoyancy jacket was created to address this, enabling divers to control their position in the water more easily, and therefore conserve energy.

Furthermore, for diving work being undertaken in mid-water, the buoyancy jacket provides “lift” which assists the diver by making them lighter, conserving energy while at a worksite and during transitions to and from the bell. Importantly, the lift provided by the buoyancy jacket can also provide critical support to divers during emergency recovery operations, helping an individual to repatriate an injured colleague and their umbilical to the bell faster, with potentially lifesaving results.

“It is absolutely essential that divers working in the most hostile underwater environments have full confidence in their rebreather systems and supporting equipment. COBRA has already been recognized for its innovative approach and leading the improvement of safety standards in the diving industry. COBRA is the only commercial emergency rebreather system in the world to have been granted CE Marking status to EU regulatory requirements and NORSOK U101. Therefore, it was essential that the new accompanying buoyancy jacket upheld the same high safety, health and environmental standards.

“With 99 COBRA systems currently in operation across the global subsea industry and more on order, the buoyancy jacket provides an unmissable opportunity to make commercial subsea diving more efficient and safer, with life-saving consequences in emergency situations.”

COBRA is an award winning, unique bailout system, designed and developed by JFD as part of its Divex range of rebreathers, and supplies up to 45 minutes of fully independent breathing gas in an emergency scenario. The system was awarded the Innovation for Safety award at the Subsea UK Awards 2019.