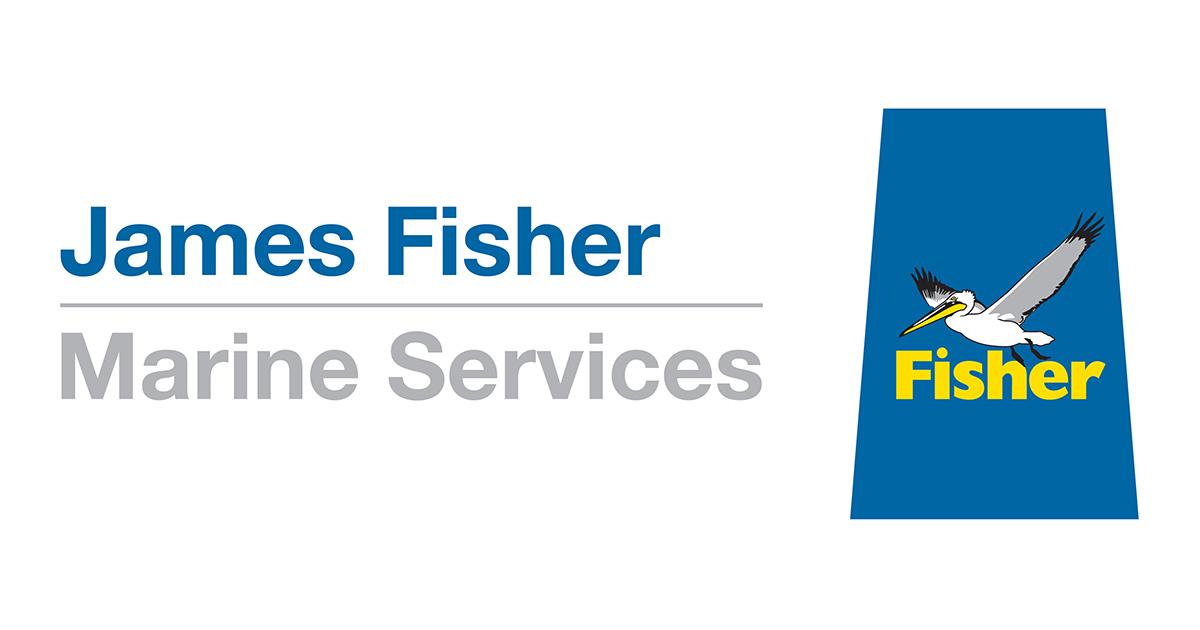 James Fisher Marine Services (JFMS) has completed a second inspection, repair and maintenance campaign for the international oil and gas exploration and production company, Premier Oil UK (Premier), which will help extend the life of one of its assets in the UK Central North Sea.

The company utilized a Zone 2-rated nitrox system directly from the customer’s production asset, providing a cost-effective alternative, and the use of nitrox significantly extended dive times and increased productivity while simultaneously reducing manning levels. 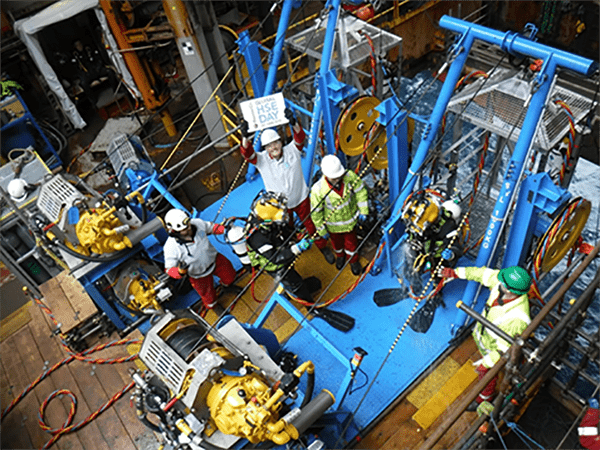 “James Fisher Marine Services have recently completed an extensive nitrox diving project with divers deployed from temporary facilities installed on our Balmoral FPV. The project was well-planned, professionally managed and safely executed. Completion of the scope has allowed us to extend the life of the facility, resolve a number of operational issues and obtain valuable inspection data for ongoing integrity management.”

On the back of a successful campaign with Premier performed late last year, JFMS supplied a dive crew that had already gained familiarity with the FPV and was able to incorporate prior learnings, delivering added efficiencies as the industry continues to explore methods to meet growing energy demand with more sustainable operations.

Adhering to Premier’s risk based inspection plan, inspection works complied with DNV GL’s guidance for underwater inspection in lieu of dry-docking (UWILD). There were also a number of separate inspections, anode replacements and hull aperture blanking plate installations to carry out, in addition to the UWILD requirements.

Work from the FPV included diving through the platform’s moon pool and covered assets down to water depths up to -25.0m lowest astronomical tide. In total, JFMS successfully completed over 140 operational dives, spending 225 hours underwater.

The project scope involved the installation of replacement anodes (~50kg in water) on the underside of the pontoons, for which JFMS had previously designed and fabricated a bespoke installation/buoyancy frame to aid the diving team during this phase.

“We are delighted to have worked with Premier again, and it is testament to the specialist skills and experience of our team that we were awarded this second programme of work on the Balmoral FPV. We have an established track record servicing the oil and gas market and this latest project has enhanced our position as a leading provider of integrated marine services.”

As part of James Fisher and Sons plc, JFMS was able to source equipment from another group company, James Fisher Offshore, to provide winches, including those for tool deployment and recovery, along with a specialist offshore technician to support operations.

If you would like more information about the specialist services JFMS can provide to support your offshore oil and gas project, click here.