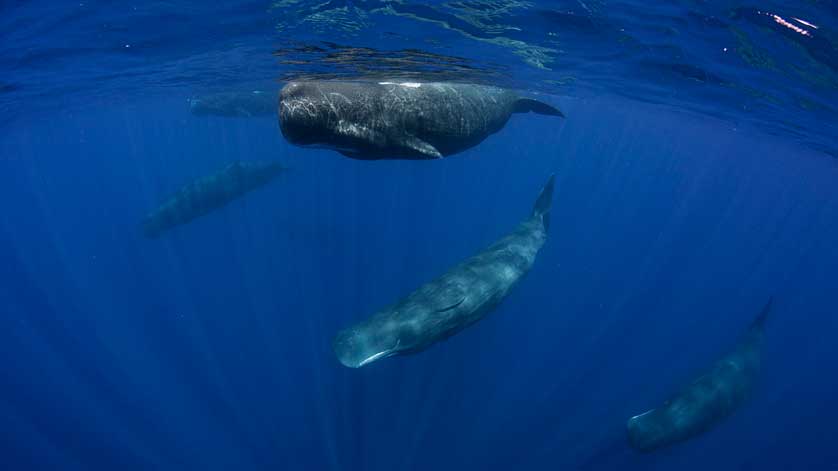 Sercel announces that its revolutionary QuietSea™ Passive Acoustic Monitoring (PAM) system, which is seamlessly integrated into seismic streamers to detect the presence of marine mammals during seismic operations, has passed two major milestones.

Most recently, the US Bureau of Safety and Environmental Enforcement (BSEE) authorized the use of QuietSea for seismic survey operations in the US waters of the Gulf of Mexico. The US authorities recognized that the ability to use geophysical survey streamers for PAM was a great step in the future development of effective PAM systems.

Another milestone was achieved when QuietSea was deployed commercially for the first time, on a proprietary 3D seismic survey CGG conducted offshore Morocco late last year. For nearly three months of continuous use throughout the survey, QuietSea’s integrated architecture enabled smooth and safe deployment and unimpeded productivity.

Sercel’s QuietSea marine mammal monitoring system was specifically designed to provide clear and accurate mammal detection and localization information to PAM operators having to make rapid and well-informed decisions during seismic surveys. Used by an operator during the night or at times of poor visibility, QuietSea also provided automatic mammal detection during the day, which complemented the regular visual sightings by the marine mammal observer.

Anna Katarzyna Leszczynska, PAM operator with Hydenlyne, who operated QuietSea on CGG’s Geo Caspian vessel, said: “I must say that I am truly impressed with QuietSea. It’s an amazing mitigation tool and it’s a pure pleasure to work with. No downtime was experienced as a result of PAM equipment failure or human errors.”