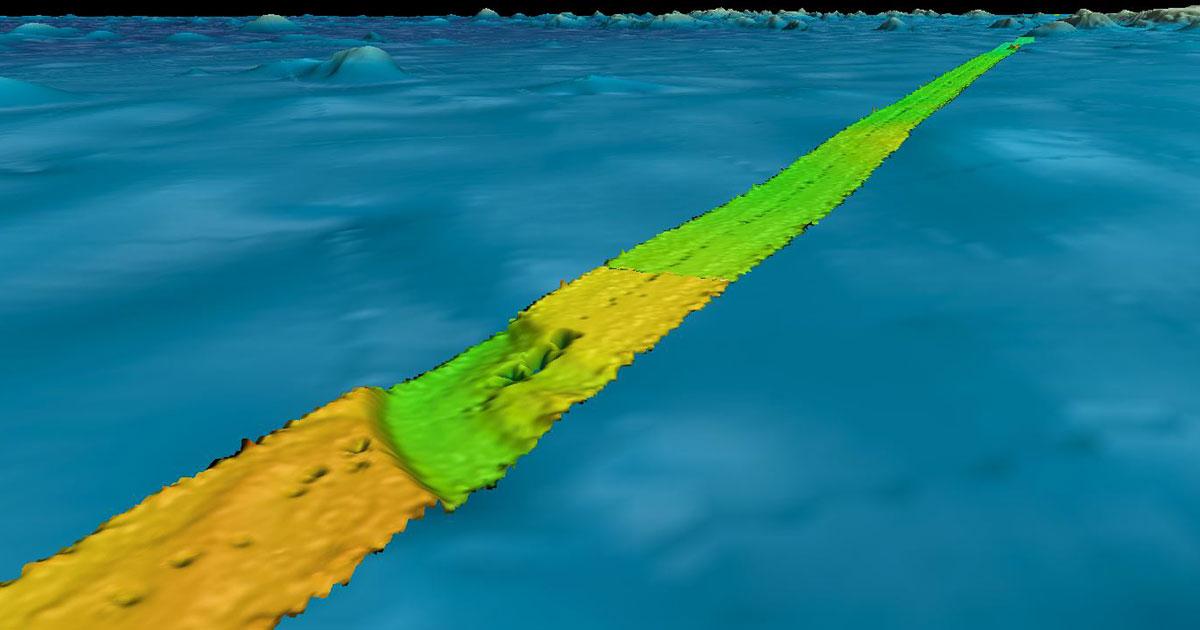 Fugro recently contributed more than 110,000 square kilometres of high-resolution bathymetry data in the North Atlantic Ocean to help improve the quality and coverage of seabed mapping in the region. The dataset, which covers an area the size of Iceland, was delivered to two complementary programs: the Atlantic Ocean Research Alliance (AORA) and The Nippon Foundation-GEBCO Seabed 2030 Project (Seabed 2030). 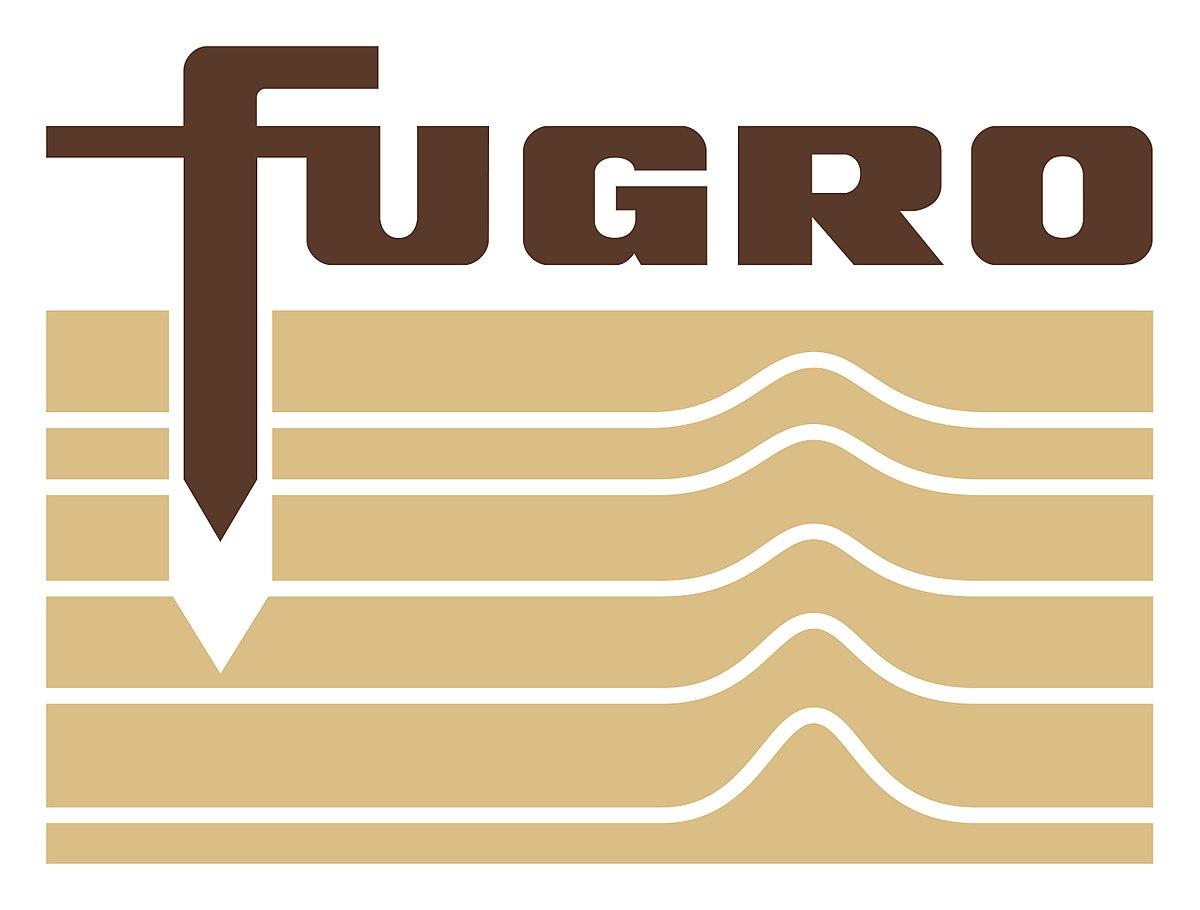 “As is common across the world’s oceans, much of the Atlantic lacks the modern bathymetry data needed to properly understand the seafloor, its resources, and its processes,” said David Millar, Fugro’s government accounts director in the Americas. “We are proud to help close these data gaps with continued crowd sourced bathymetry data contributions to AORA and Seabed 2030.”

AORA was formed under the 2013 Galway Statement on Atlantic Ocean Cooperation between the European Union, the United States of America, and Canada. With a goal of improving knowledge about the Atlantic Ocean to support a prosperous and sustainable blue economy, AORA has identified seabed mapping as a priority area of collaboration.

Seabed 2030 is a global initiative between Japan’s Nippon Foundation and the General Bathymetric Chart of the Oceans (GEBCO) to produce a definitive, high-resolution bathymetric map of the entire world’s ocean floor by 2030. Currently, less than 20 percent of the oceans are mapped to modern survey standards.

Fugro’s approach to crowd sourced bathymetry was developed in 2017 and involves in-transit data collection from multibeam-equipped survey vessels. The company currently deploys the capability from seven ships and ultimately plans to expand the offering across its entire global survey fleet. The most recent datasets were acquired from the Fugro Discovery while transiting between Scotland and the United States, and from the Fugro Searcher while travelling between Brazil and Canada. Fugro’s overall data contributions in the North Atlantic now total approximately 278,000 square kilometres, bringing its global contributions to approximately 450,000 square kilometres. Contributions are expected to increase annually as additional vessels are added to the program.

In disseminating the crowd sourced bathymetry to AORA and the Nippon Foundation-GEBCO Seabed 2030 Project, Fugro coordinates with the International Hydrographic Office’s Data Center for Digital Bathymetry. The center is located within the U.S. National Oceanic and Atmospheric Administration’s National Center for Environmental Information (NOAA NCEI). Fugro maintains a long and successful working relationship with NOAA, and earlier this year teamed with NCEI to develop a workflow for integrating third party datasets into the Seabed 2030 project database.

In 2018, revenue amounted to EUR 1.7 billion. The company is listed on Euronext Amsterdam.