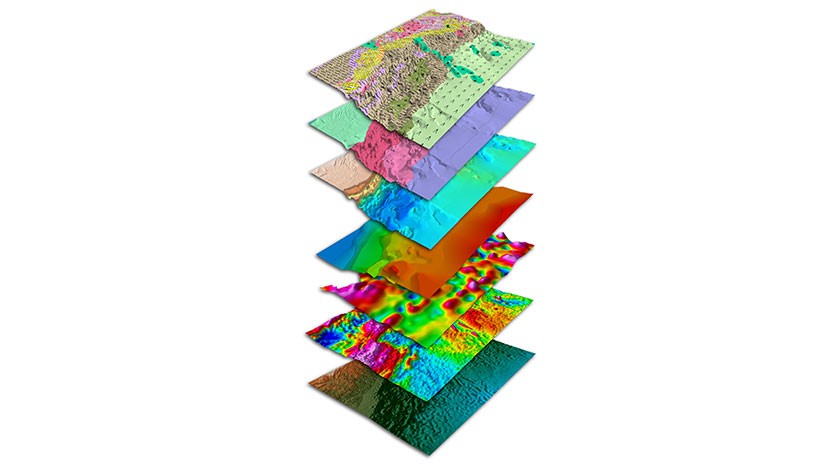 Frogtech CEO, Ryan Murphy, underlines the value of the study. “This new work, along with our existing Onshore North Africa, Northwest Africa Margin and Equatorial West Africa reports, completes our continent-scale study of the Central and South Atlantic margin of Africa from Morocco to South Africa.

The integrated basement model of the entire margin, and South American conjugate margin, paves the way for improved understanding of the petroleum systems in this under-investigated area.” 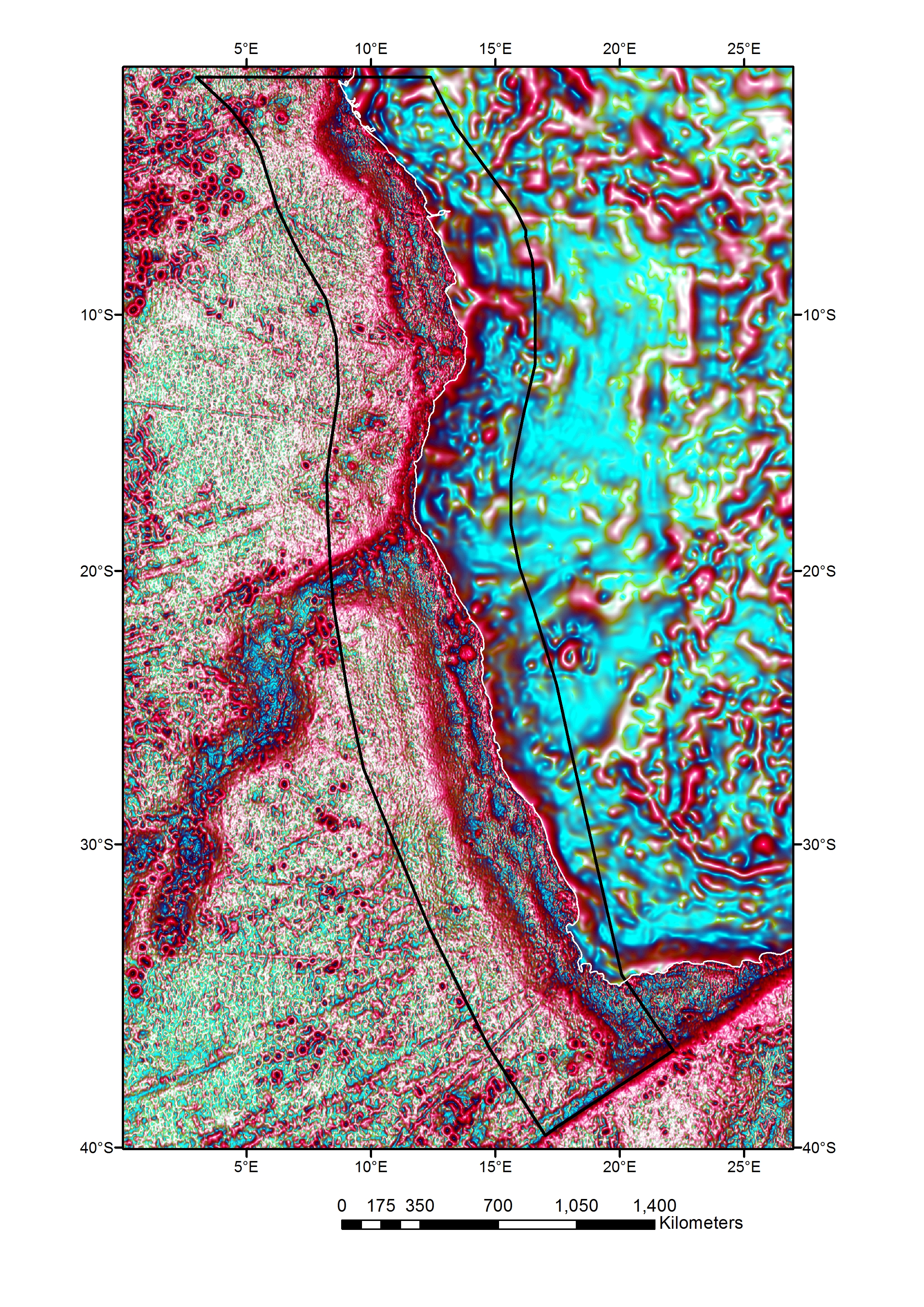 The Southwest Africa Margin SEEBASE® multi-client Study and GIS provides a regional assessment and basement depth model interpreted at a scale of 1:1M. This interpretation framework accommodates future integration of proprietary client datasets including higher-resolution gravity and magnetic data, well data and seismic interpretation to further customize the model in areas of interest.

Mr. Murphy summarizes the significance of the study for upstream players: “Frogtech’s innovative approach to basin studies where we focus on basement evolution, structure and composition, leads to new insights that cannot be revealed by conventional methods. This new study, along with our existing work in Africa, enables a fast and efficient screening of the margin by enhancing correlations between oil and gas discoveries and topographical variations of the basement.”

From Brazil to Africa in the Blink of an

How Drones are Solving the Difficulties