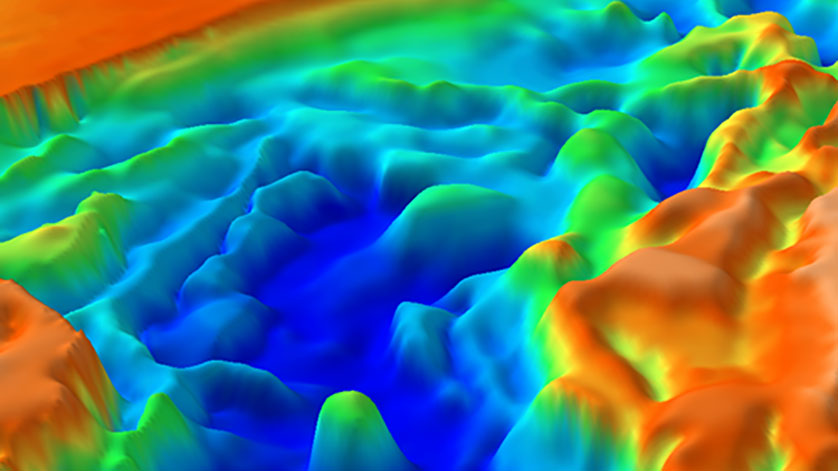 Basin trends in the prospective North Atlantic and North Sea were directly controlled by pre-existing Caledonian structures and reinforced during the Variscan Orogeny. Paleogeography in reconstructed space shows North Sea basement platforms as barriers between contrasting marine and non-marine clastic depositional environments in the Early to Mid-Paleozoic. Reef complexes developed above these Caledonian-cored platforms, forming important yet underexplored Paleozoic reservoirs.