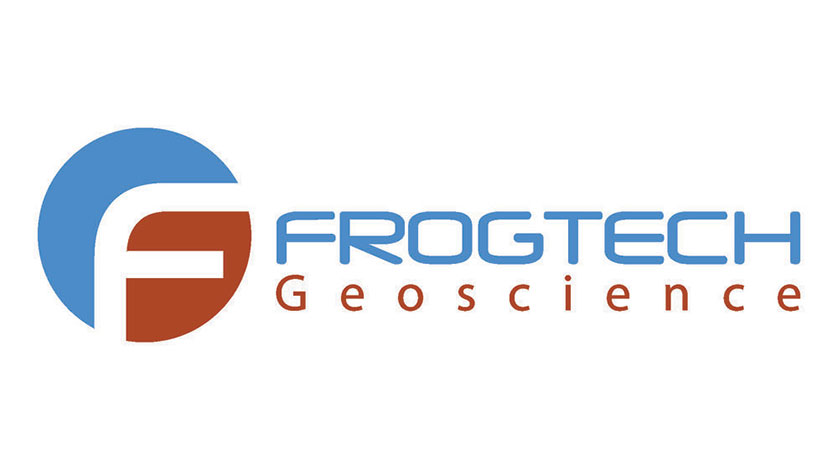 Explorers interested in Argentina’s upcoming offshore bid round will benefit from a new geological study which constrains the timing and structural context for Triassic to Early Cretaceous basin development prior to and during continental rifting of the South Atlantic Ocean. This new framework for basin evolution will inform exploration strategy and reduce investment risk in the unexplored and underexplored Argentina and Falklands regions. 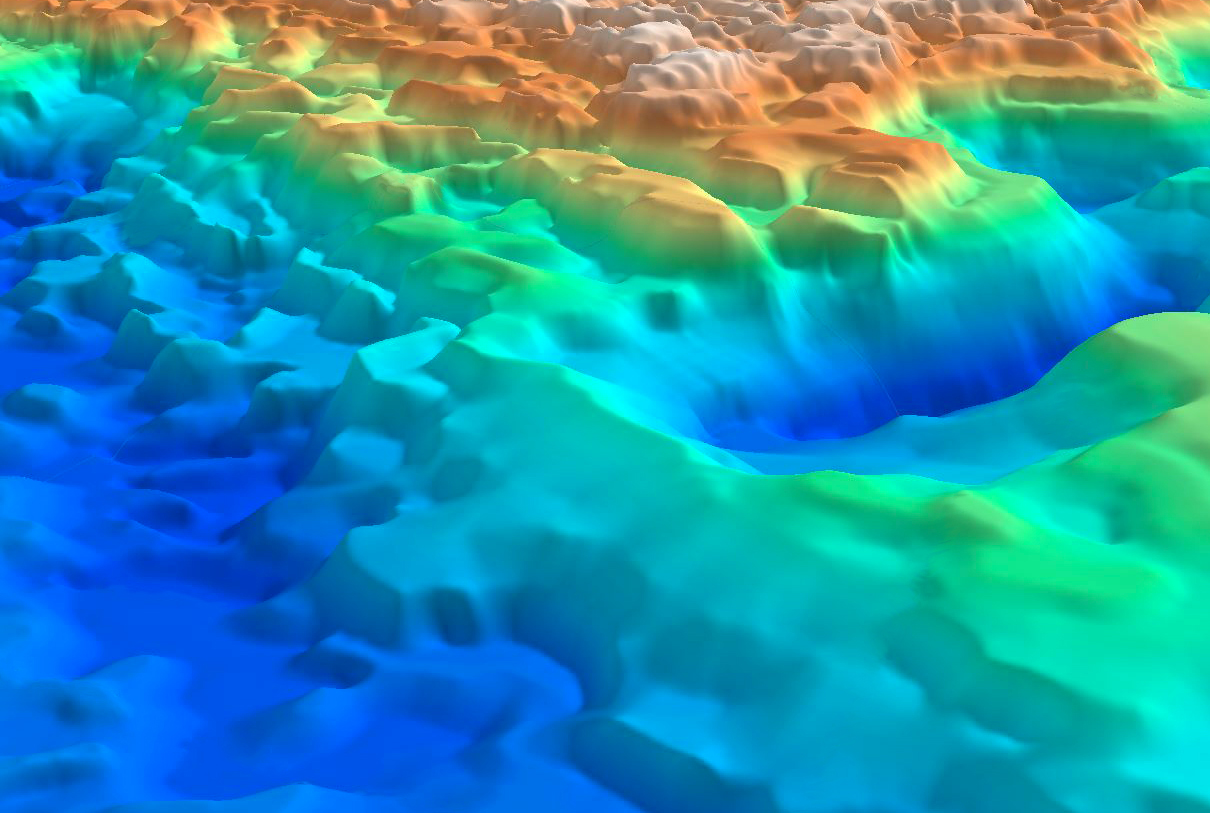 The Offshore Argentina and Falkland Islands SEEBASE® Multi-client Study and GIS is an integrated geological and geophysical study of basement and basin evolution on the Argentine Shelf. It is one of a series of studies by Frogtech Geoscience that considers the history of basin formation on the conjugate margins of the South Atlantic Ocean.

Frogtech Managing Director, Karen Romine, underlines the value of the study. “The Offshore Argentina and Falkland Islands SEEBASE® Study provides a much-needed framework covering the unexplored and underexplored basins of the offshore Argentina region and opens up exciting opportunities for future exploration.” 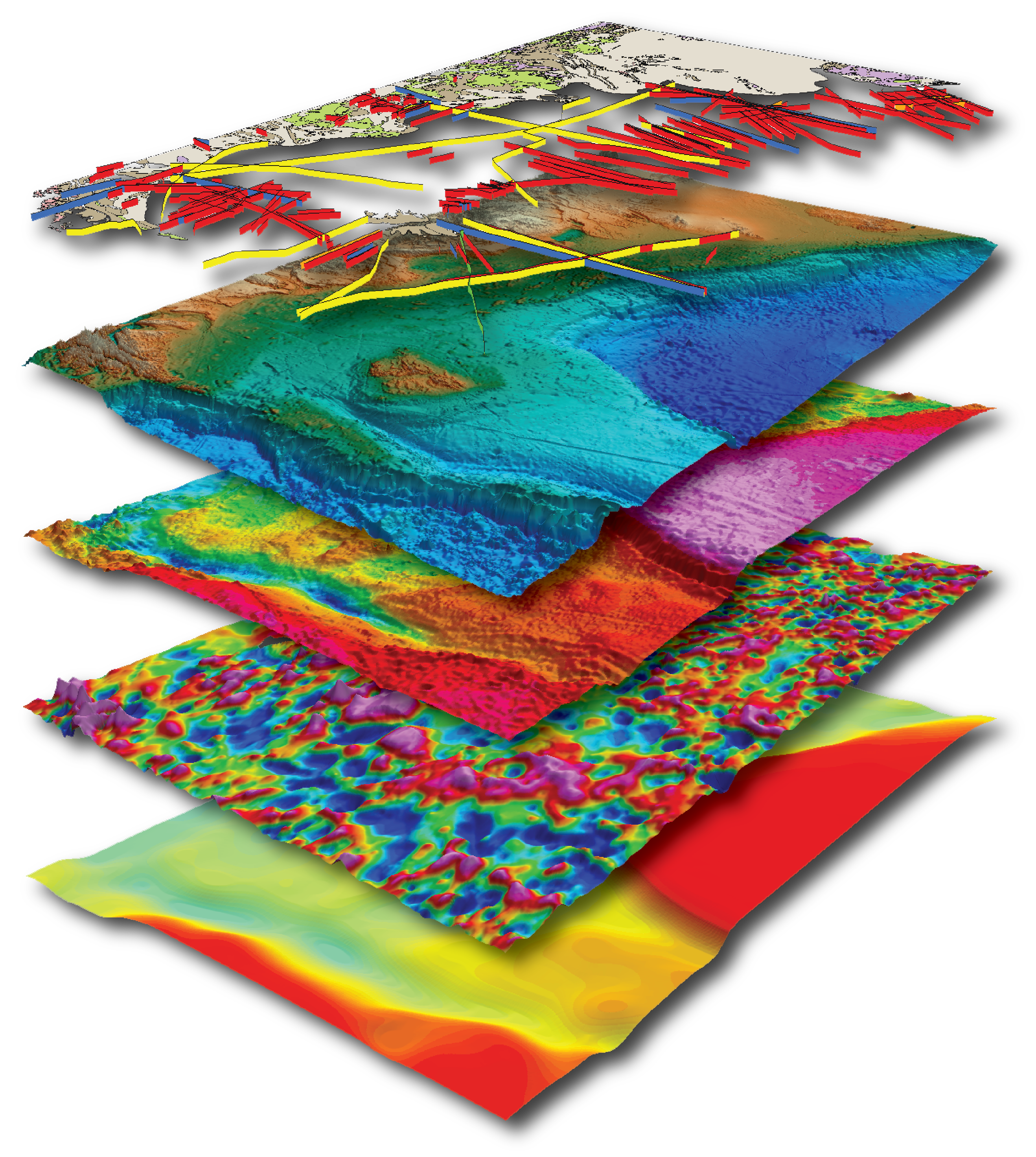 Calibration and Interpretation Layers for SEEBASE

The offshore Argentina and Falkland Islands region is significant in that it has been the focus of prolonged crustal deformation through the Carboniferous-Permian Cape Fold Belt Orogeny, Triassic-Jurassic pre-Andean backarc extension and formation of the Argentinian Rocas Verdes Basin, before culminating in Early Cretaceous continental break-up and rifting of the South Atlantic. Investigations as part of the new study propose that the latter periods of crustal extension are reflected in the basement topography, marked by overprinting crustal extension events and orthogonal rift architecture.

The study’s lead author, Dr. Rob Holm, elaborates: “The basins of the offshore Argentina and Falkland Islands region exhibit diverse styles of basin architecture related to different mechanisms for formation. For example, the North Falkland Basin comprises a series of north-south grabens that propagate across the Falklands Platform and form a southward extension of the rifted Argentine Shelf. This extension and ground preparation for continental break-up also manifests in the Falkland Islands as north-south dyke swarms emplaced in the Early Cretaceous.”

The Offshore Argentina and Falkland Islands SEEBASE® Multi-client Study and GIS provides the first continuous 3D depth-to-basement interpretation of the Argentine Shelf and rifted margin. This interpretation framework can accommodate integration of proprietary client datasets including higher resolution gravity and magnetic data, well data, and seismic interpretation to further customize the model in areas of interest.

For more information on the Argentina study, click here.