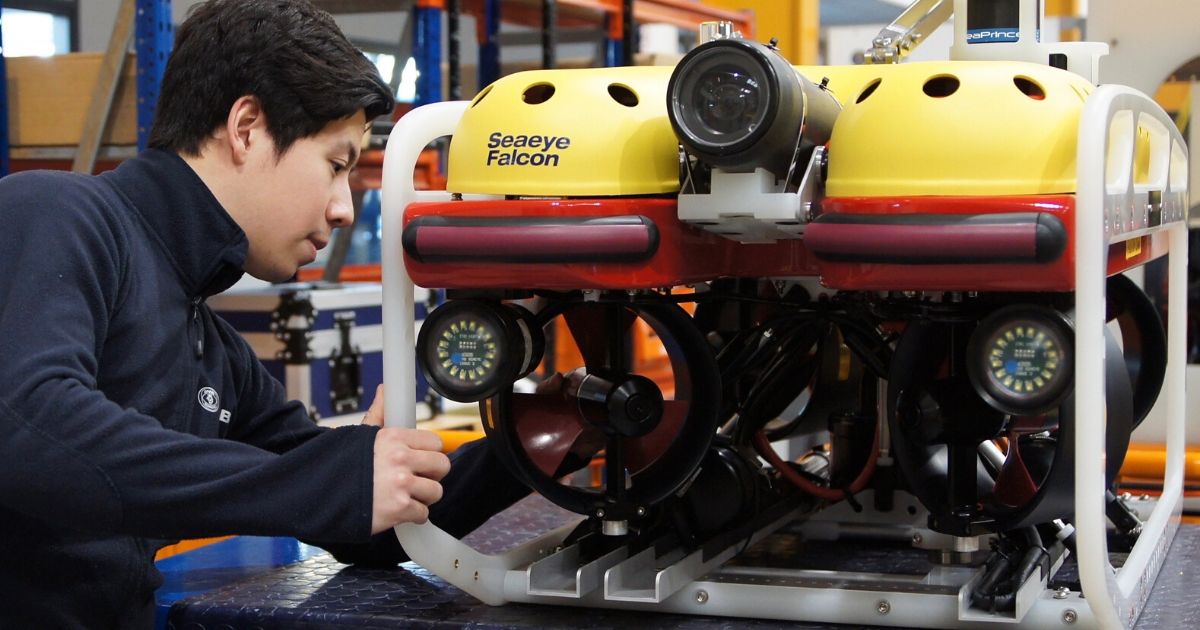 2020 sees the Falcon flying high as the top-selling and most successful electric underwater robotic vehicle in Saab Seaeye’s 34-year history.

Launched nearly 20 years ago, its visionary future-flexible design has kept the pioneering concept in step with two decades of global technological advances.

Credited with expanding underwater robotics beyond the oil and gas industry, the Falcon has opened up many new sectors to the potential of robotics, from marine science to aquaculture and from wind energy to hydroelectric dams.

Falcon cleaned 68 intake screens with a caviblaster in six days in the Gulf of Mexico, whilst working in 8ft waves and 2.5 knot currents.

The secret behind the Falcon’s success says the company, the world’s largest manufacturer of electric underwater robotic vehicles, was to create an underwater vehicle with universal appeal.

The resulting innovative design created a small, powerful, multi-tasking, easy to use, reliable and robust vehicle - with intelligence. 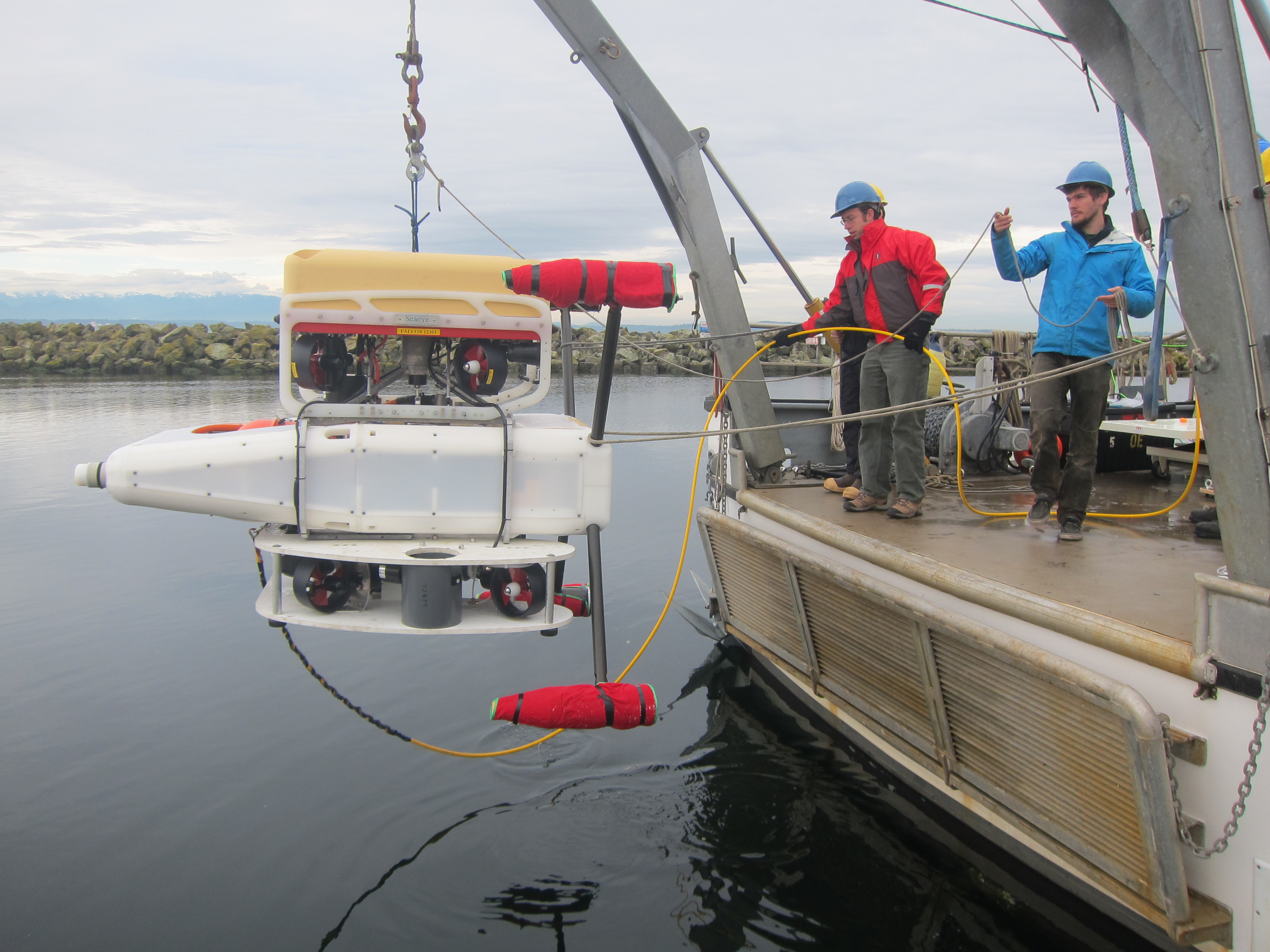 Washington University demonstrated the Falcon’s power by strapping it onto a monitoring package “about the size of a desk” for delivery against turbulent currents to a docking station.

Just a meter-long and rated 300 to 1000 meters depth, the Falcon’s five powerful thrusters and intelligent distributed control system – now enhanced with iCON™ control architecture - offers precise manoeuvrability whilst working in strong cross-currents and amongst complex structures, in a concept that has remained unbeaten for over 20 years.

A key breakthrough concept was its distributed intelligent control which uniquely gave each device on the Falcon its own individually controlled microprocessor.

This eliminated interface cards, jettisoning the conventional electronics pod and making the vehicle smaller and lighter.

Intelligent distributed control meant that, for the first time, tools and sensors could be easily added or changed, and custom options readily integrated, making it an ideal platform for numerous intricate and demanding applications.

More interchangeable equipment could also be fitted on a small vehicle than ever before possible. 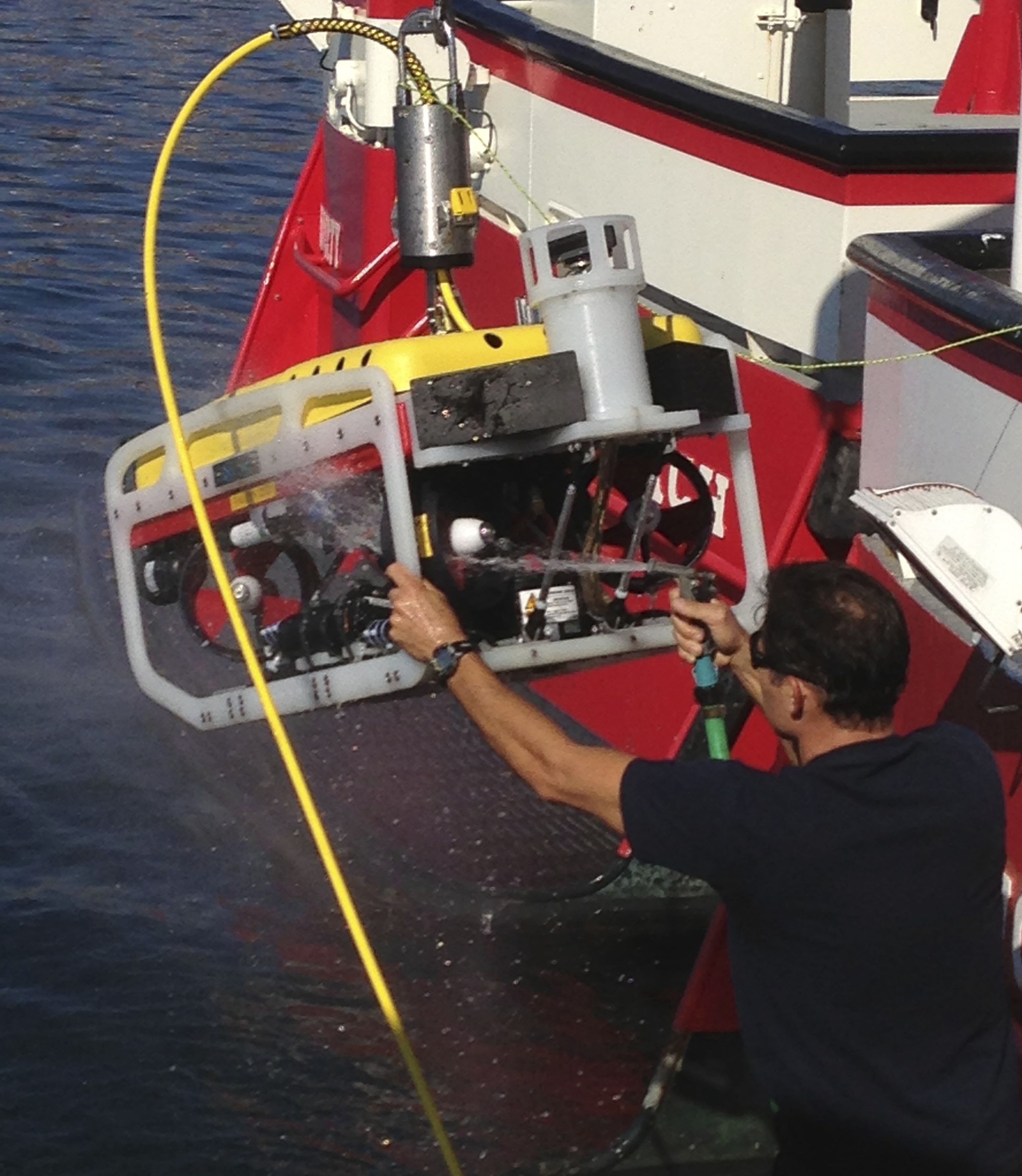 Finding a victim within the ‘golden hour’.

And by introducing plug-and-go technology to underwater robotics, operators and scientists found a ready development platform for creative opportunities.

The Falcon concept also made data more accessible for local and internet control and status interrogation, along with remote piloting via satellite. 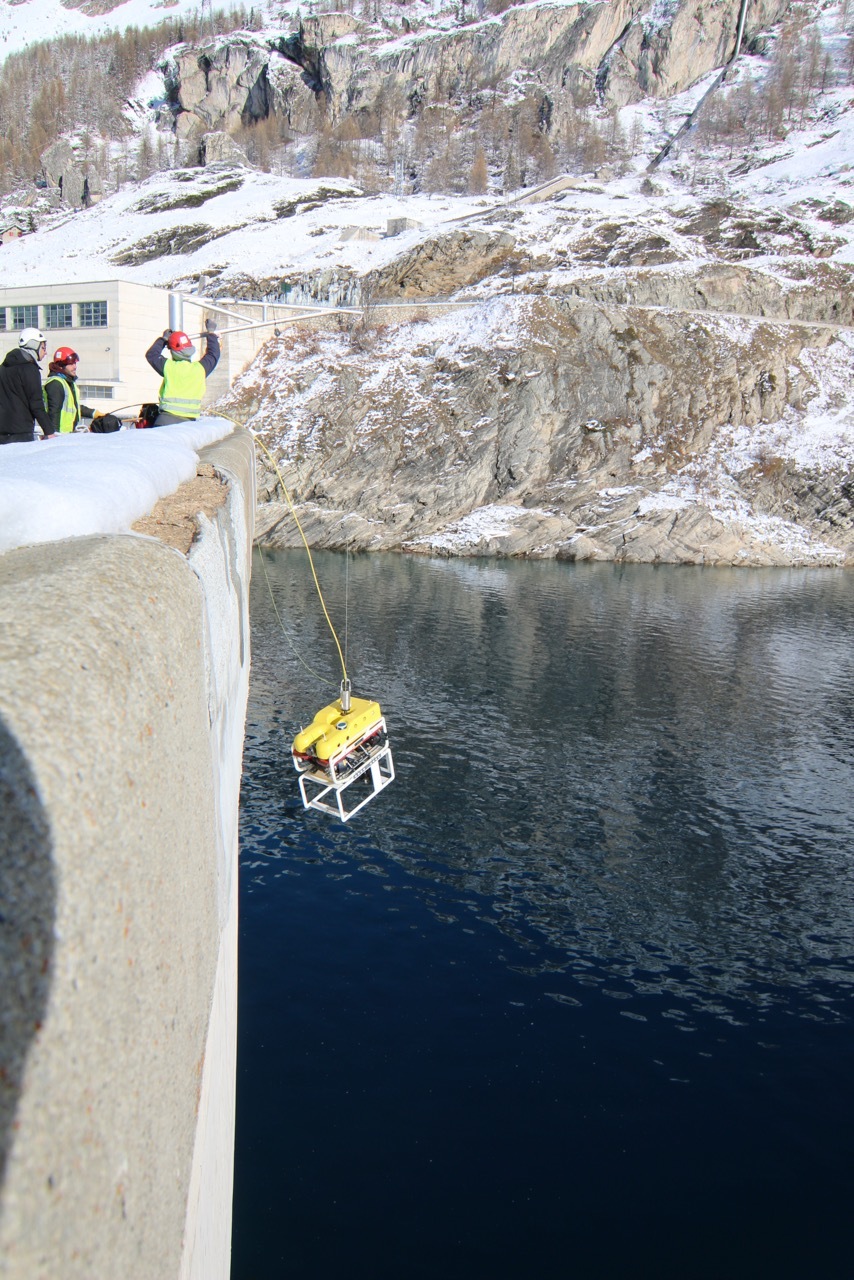 Working in minus 10 degrees centigrade in the French Alps

This distributed intelligence breakthrough has opened an evolutionary pathway for the entire industry and given birth to Saab Seaeye’s revolutionary iCON™ common technology ecosystem of intelligent configurable hardware and software modules.

Today, iCON™ with its advanced behaviour-based intelligent control architecture is installed on Falcon as part of its own evolutionary journey.