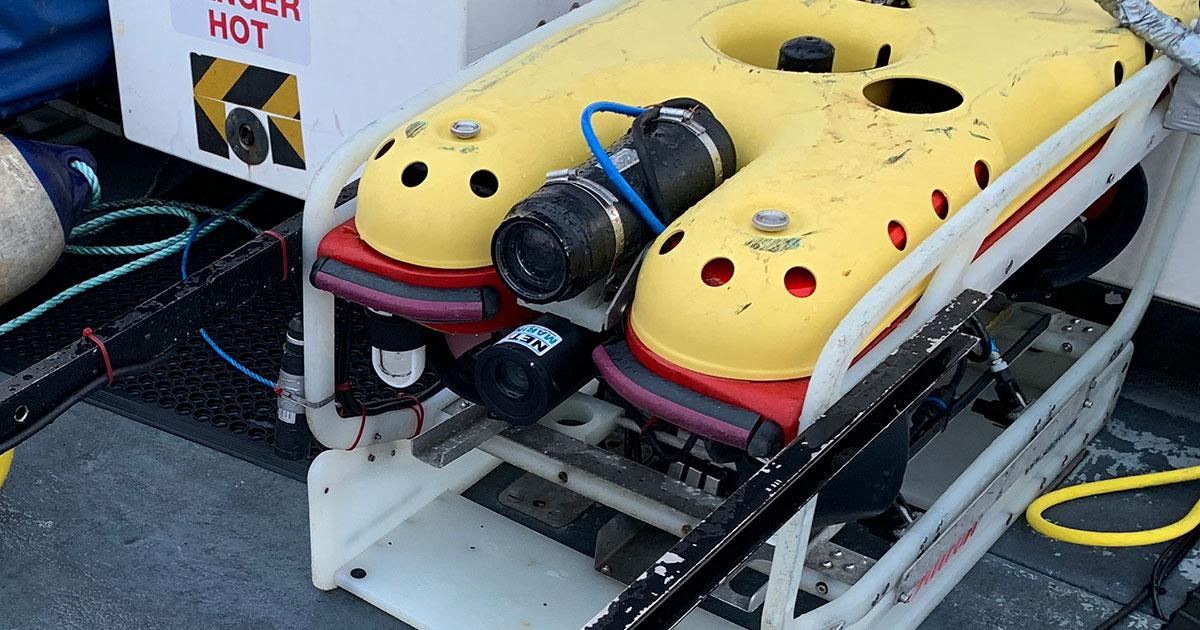 Roving Eye Enterprises, Orkney’s foremost ROV operators, are well known as a cost-effective solution provider in the underwater inspection market. So, it is no surprise that, when client’s started asking for HD video footage (2016/2017), owner, Keith Bichan, started to look at his options to get his Seaeye Falcon inspection ROV “HD enabled”.

One option was a manufacturer’s upgrade to the ROV’s umbilical and transmission system to include Fibre, thus allowing transmission rates of up to 1Gbs as required by HD SDI cameras. However, the cost of this upgrade coupled with the cost of buying an HDSDI camera and suitable DVR was not a cost-effective solution for his workscope. So, having worked with NETmc Marine equipment in the past, Keith decided to contact the company and discuss options that they could provide. Luckily for Keith NETmc Marine had the solution; the DVCiR camera system, not just a full 10 times optical zoom HD camera, but also a companion topside controller/DVR; AND he could use his existing copper umbilical!

Successful testing of the interface to the ROV’s existing umbilical and the recording capability led to Roving Eye Enterprises renting the system for a project, just to make sure! 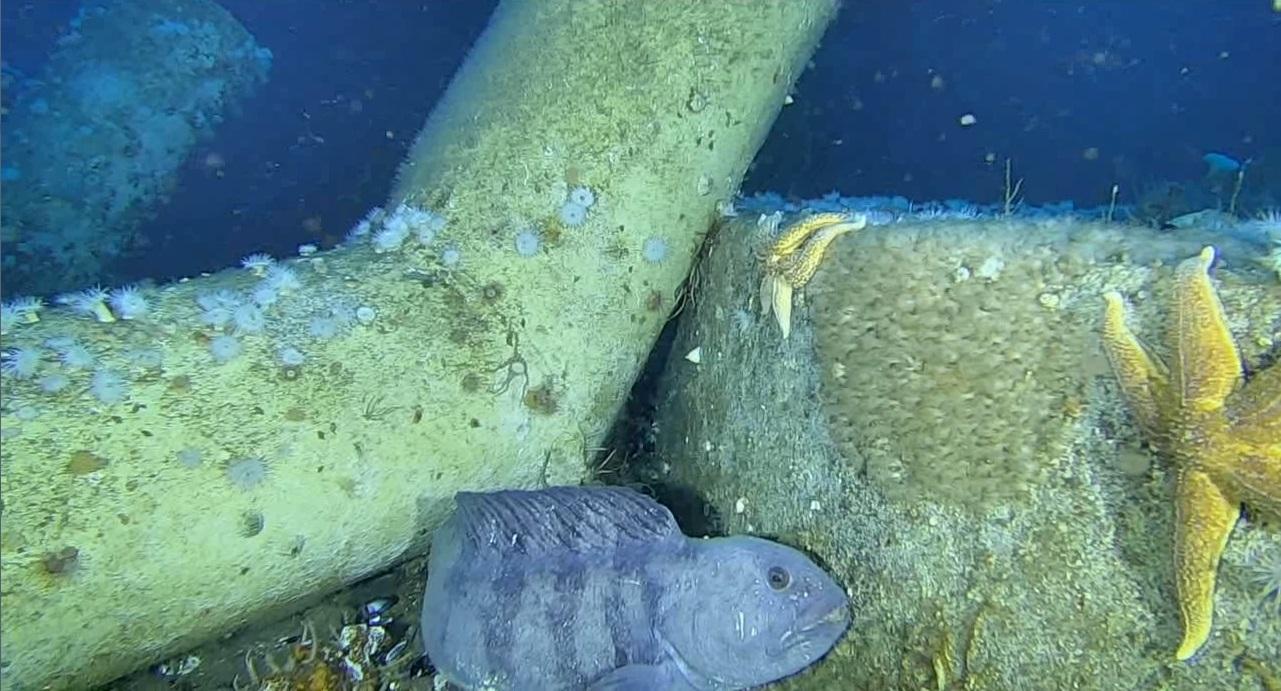 The project went very well with the end client being delighted with the quality of the result. However, this was a short job and Keith was not quite ready to commit to a purchase.

However, in August 2018 Keith was back in touch with NETmc Marine as one off his client’s was looking for an HD video inspection. The good news for Keith was that NETmc Marine had improved the DVCiR system by miniaturizing the transmission components of the system thus allowing it to be integrated into the camera housing; the earlier model required a separate bottle to connect to the umbilical TSP. Keith had several discussions with his client and at the end of the day received the go ahead for the project thus allowing him to commit to purchasing his own DVCiR system.

In Keith’s own words “I am very happy with the system. It was a huge bonus to be able to get great HD video footage without any major modifications to the vehicle. The combination of camera and topside controller makes the collection of video footage child’s play, and it interfaces to a variety of industry standard inspection software like Coabis and E-inspect.”

A spokesperson for NETmc Marine said “Roving Eye’s application is exactly the reason we developed the DVCiR camera system, the money it has saved whilst enabling HD is substantial, we believe it is a step change for smaller ROV owner’s looking to up their Video deliverable game. Of course, the system is not limited to the Seaeye Falcon or transmission over copper; the system can also work over Ethernet, and we have similar solutions for the diving market and pipeline inspection.”

GE and Noble Corporation to Partner on t

Economic and Ecological Solution for Off

The KONGSBERG VMS Solution for Commercia