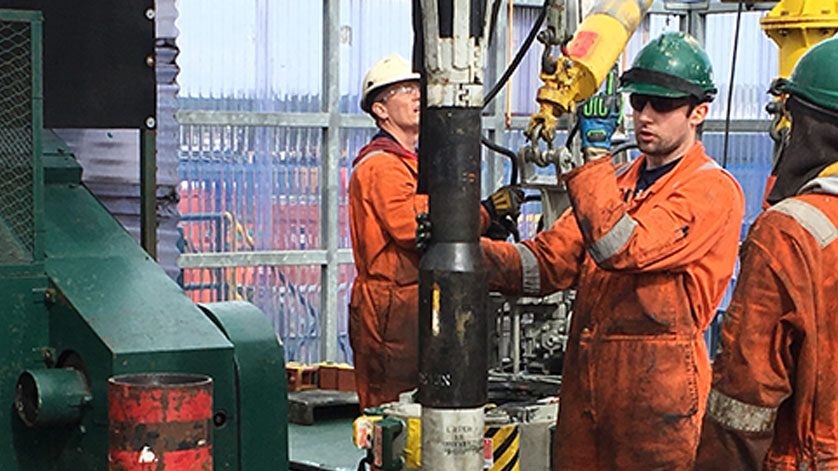 These will be followed this summer by three offshore trials in live North Sea wells operated by Chevron and Siccar Point Energy, down to a water depth of 5,000ft.

The trials are expected to lead to a full product launch in September. 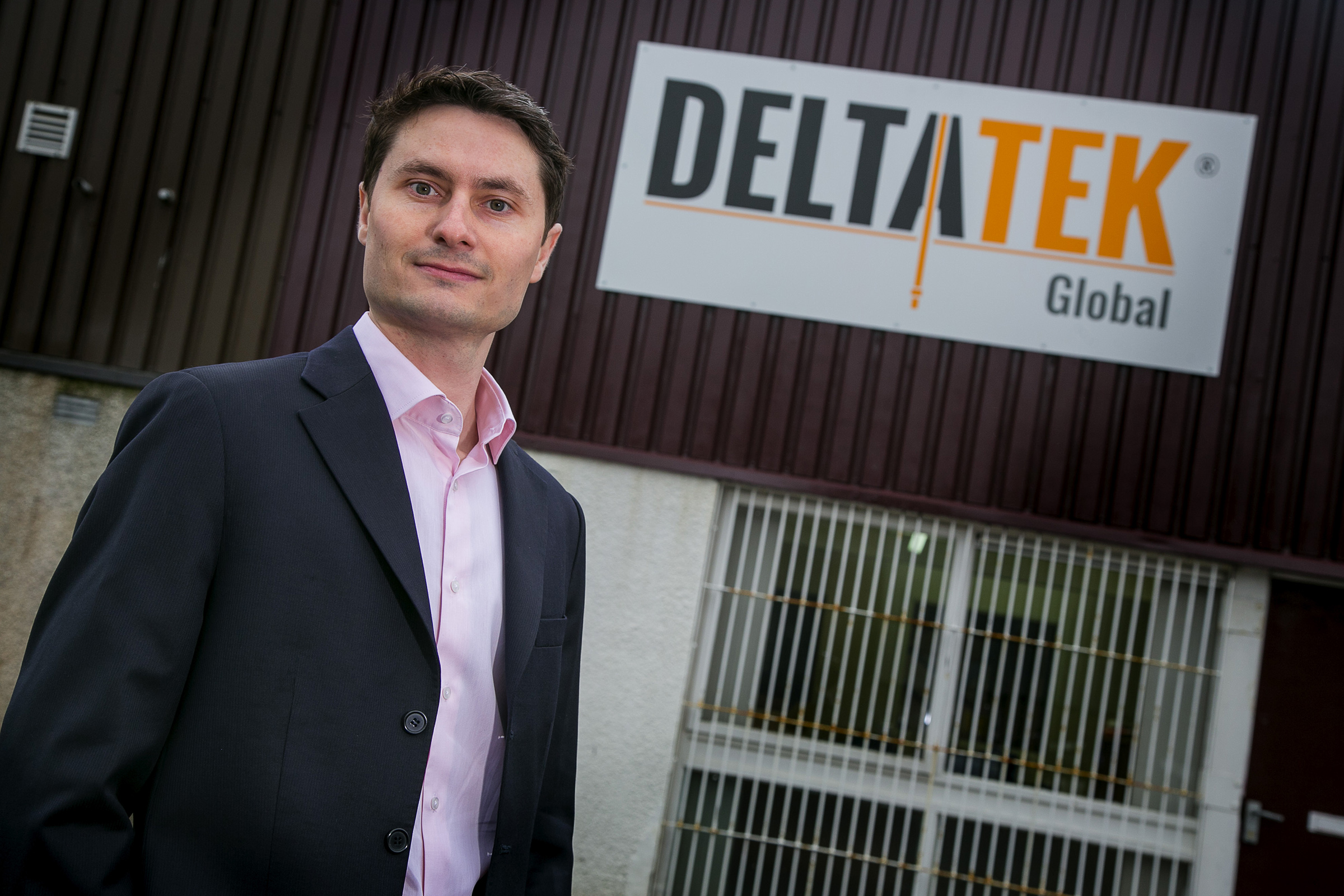 Commenting on latest developments, Tristam Horn, Chief Executive Officer and founder of DeltaTek, said: “The success of these trials clearly illustrates DeltaTek’s fundamental ethos; to save rig time by providing a number of genuinely unique value propositions to drilling operators. We are delighted to have the support of Chevron and Siccar Point Energy for the trials in live wells.

“With the ability to undertake offshore cement jobs in any range of water depths, SeaCure’s inherent benefits include improved success rates of cement placement back to the seabed for conductor and surface casings, performing a pressure test of a subsea casing string prior to and post cementation, as well as entirely eliminating a clean-out run from a subsea drilling programme.”

Wiens van Zeil, Technology Manager, Chevron Upstream Europe, said: “We look forward to collaborating with DeltaTek and the OGTC for the offshore trial of SeaCure. At Chevron, technology is a strategic enabler of business performance and field testing emerging technology is a critical development milestone.”

Malcolm Banks, Well Construction Solution Centre Manager for the Oil & Gas Technology Centre, said: “We are impressed with the progress of the SeaCure technology. There was strong operator interest from the outset and the successful onshore deployment means we can progress the project to live offshore trials later this year.

“DeltaTek Global is a great example of an SME with innovative technology that’s benefiting from working with the Technology Centre. This project has gone from proposal to trial in a matter of months, accelerating a process that would usually take years.”

Launched in 2015, DeltaTek’s disruptive innovations, SeaCure® and ArticuLock® were created in response to the growing requirement for efficiently implemented, intelligent, cost saving and risk reducing products.