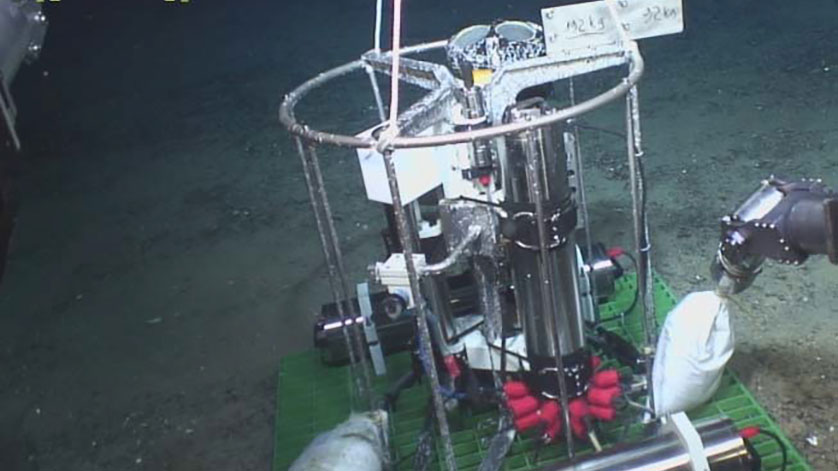 Both in the coastal area and several thousand meters deep, COSTOF2 can power and control submarine observation station sensors and retrieve their data in real time. This tool was developed by Ifremer and transferred to the RTsys company, which is now industrializing it. 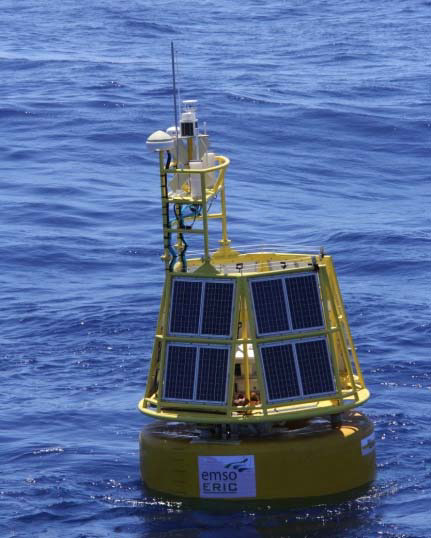 COSTOF2 (Communication and Storage Front-end - 2nd generation) is a data communication and backup tool, designed to be the core of marine and submarine observation stations. Initiated within the framework of the European infrastructure EMSO1, it was developed by Ifremer, who signed with RTsys, in December 2016, an operating contract for the device.

COSTOF2 allows the reliable and synchronized connection of up to 12 sensors (hydrophones, sonars, HD (4K) video cameras, multi-parameter sensors, etc.). These sensors are then coordinated and can be programmed via COSTOF2, using a web interface. This new generation distinguishes itself from the prior generation and the current market offering with:

COSTOF2 is already used to equip the EMSO-Açores observatory², located at a depth of 1700 meters of the archipelago of the same name. This was used to validate the COSTOF2 system, by transmitting data once a day, including extracts of video data. In the future, COSTOF2 will be deployed in other EMSODev observatories. Two units have been produced by RTsys for this purpose at the end of 2017 and three coastal units are under production.

COSTOF2 is also used in coastal waters, and is suitable for use in oil & gas, EMR, climate monitoring, georisk tracking (earthquakes, tsunamis).