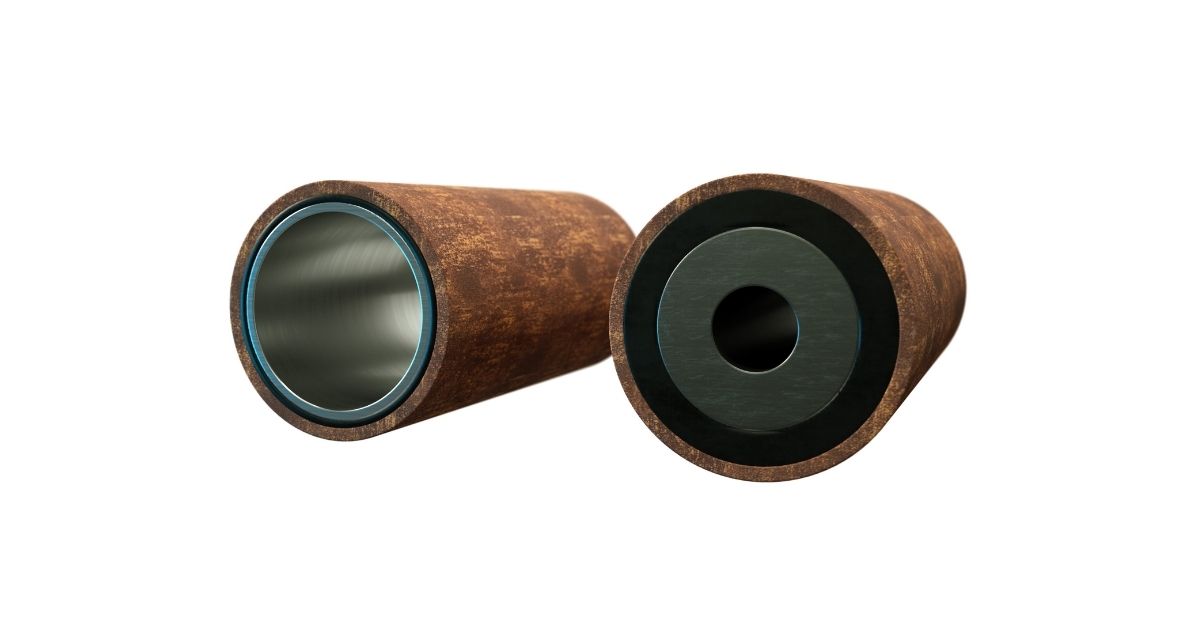 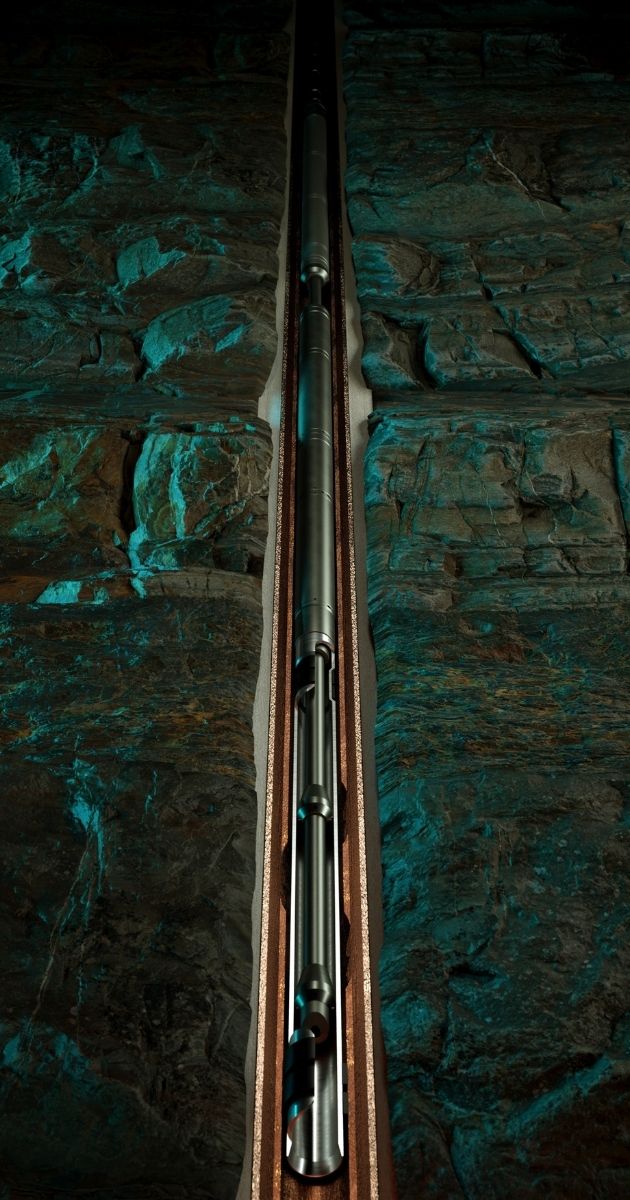 The ReLineWL straddle is a one-trip, rigless system developed to address common well integrity issues and has enabled a Gulf of Mexico operator to troubleshoot an inoperable safety valve, passing through a restriction that conventional straddles could not pass through.

The tool is proven to deliver a 700% greater flow area when compared to traditional straddles, allowing operators to install a patch without creating a restriction and to unlock greater commercial value from existing wells.

The ReLineWL was recently deployed for an independent operator in the Gulf of Mexico when a safety valve malfunctioned on a producing well. With no control of the flapper valve and no way of hydraulically or mechanically forcing it to stay open, the device was implemented to remediate the issue.

Unlike conventional straddles, the ReLineWL’s slim outer diameter meant it could bypass various ID restrictions to reach the flapper valve. Once in position at 8,675 ft, the patch was expanded to permanently open the valve. This resulted in full well access so upper completion removal could be facilitated. This saved significant rig-time when compared to costly and time-consuming traditional milling operations.

Using a light intervention vessel, the wireline deployed patch creates a large ID to optimize access to the wellbore. This can negate integrity issues caused by water, gas and sand shut off; corrosion isolation; collar leaks and perforation shut off. Thereby allowing a maximum production conduit to the surface.

Scott Benzie, Chief Technology Officer at Coretrax  said: “Our expandable technology is disrupting the traditional well intervention market. By creating a maximum production conduit and eliminating the requirement for complex and costly well intervention methods, the ReLineWL straddle is unlocking production in wells which were previously seen as uneconomical and delivering significant results for operators.”

As part of Coretrax’s range of Mohawk expandable technology, the tool has a high expansion ratio of 75%. It is designed for stackability, to create a longer, integrated straddle to be deployed, without losing ID. This also allows operators to gain access below if well intervention is required at a later date.

Available in various CRA materials, the tool can be configured to smart completion products such as autonomous inflow devices (AICDs) to enhance production by selectively eliminating gas and water production and provide a comprehensive workover solution.

Mr. Benzie continued: “As the industry continues to focus on enhanced oil recovery and production efficiencies, the ReLineWL successfully overcomes well integrity issues. We are already seeing increasing demand for this technology in North America, the North Sea and Norway with operators keen to gain greater recovery and revenue from mature fields.”