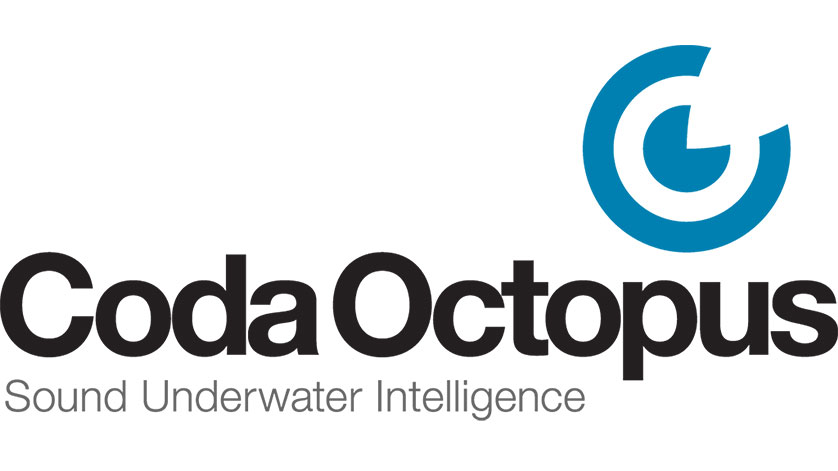 The award is for the development of a prototype real-time 3D Head Up Display solution for divers, coined the "3D HUD System". The 3D HUD System will feature both real-time 3D sonar imaging hardware and real-time 3D augmented visualization software by Coda Octopus. CODA's proprietary technology is the sonar industry gold standard, the world's only technology that enables real-time visualization of moving objects in the water column in zero visibility conditions and high-resolution volumetric mapping. Coda Octopus's hardware and software are protected by multiple, long-term U.S. patents.

The 3D HUD System will feed directly into the Divers Augmented Vision Display (DAVD), a head-up display permitting advanced visualization while underwater at any depth, which was created at the Naval Surface Warfare Center Panama City Division (NSWC PCD). The DAVD is a high-resolution see-through head-up display (HUD) embedded directly inside the diving helmet. This new combined capability enabled by Coda Octopus's premier 3D real-time sonar technology - 3D HUD System feeding DAVD - will significantly advance diving operations and missions and bring increased productivity gains and health and safety benefits to these subsea naval operations. The 3D HUD System prototype is expected to be ready for NAVSEA testing in the second quarter of 2018.

This application of Coda Octopus's real-time 3D sonar imaging will provide comprehensive underwater scene awareness and management information in real time, irrespective of low or zero visibility conditions. Further, the 3D subsea information will be delivered in real time to multiple parties involved in the operations, including divers in the water and supervisors on the surface. This represents a first for both the Navy and the sonar industry. The Coda Octopus software will also permit a mixed reality 3D view of the subsea world delivering real-time diver location with head tracking, virtual real-time modelling, and on-demand mission data delivery to the diver supervisor on the surface.

Blair Cunningham, CODA's President of Technology, commented: "We are extremely pleased to be advancing this project with ARL at Penn State, as part of the NAVSEA program. We are particularly excited to bring real-time 3D sonar imaging capabilities and our extensive visualization software capabilities to advance U.S. naval diving operations. This is an innovative and exciting project for CODA as it leverages our market-leading expertise as underwater 3D visualization experts to develop software and interfacing for the 3D HUD System. This is a perfect and highly beneficial application for our technology, and provides a model forum to expand the applications of our proprietary technology. The successful delivery of this project will significantly enhance diving operations both in terms of productivity and safety, with participation from both divers in the water and supervisors on the surface."