Call for Subsea Companies to Forge New Partnerships with Japan 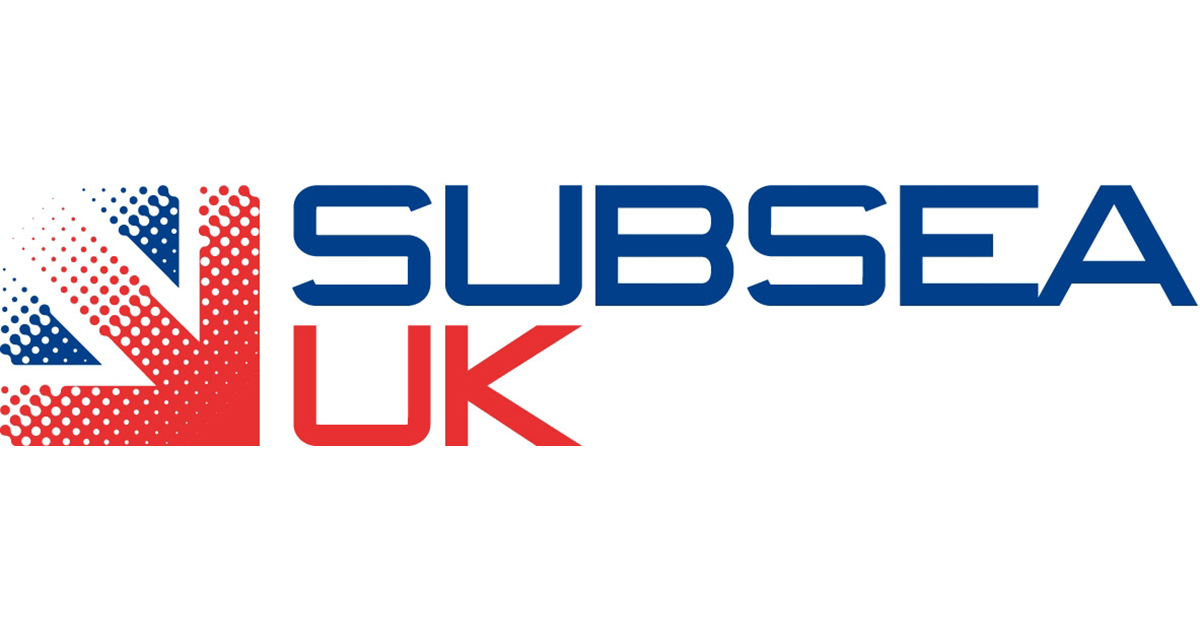 Companies with an interest in developing innovative subsea technologies are being invited to take part in the second call for a three-year initiative which forges R&D partnerships between Scotland and Japan.

The second call for projects follows the success of the first phase of the initiative, which saw Scotland and Japan invest a total of £8.8million into five collaborative R&D projects. Companies can now step forward to be part of the second annual call, which will see up to a total of £15million invested into R&D projects over three years.

Organizations are being asked to get involved by identifying how their offerings meet the needs of the evolving subsea sector under the theme of the ‘Blue Economy’. The call will include the wider underwater industries, focusing on renewables, aquaculture and carbon capture storage. The current market value of the ‘Blue Economy’ is valued at £50billion with Scotland currently achieving £7billion, mainly from oil and gas. The global market is projected to reach £140billion by 2035.

The opportunity exists for Scottish or Japanese companies to lead or partner within a project team. Companies can submit an initial expression of interest via the Subsea UK website which has a closing date of 15th February 2019.

Successful projects are planned to be announced in September 2019 at Offshore Europe and will see Scottish and Japanese companies join forces to further develop innovative technology.

Neil Gordon, chief executive of Subsea UK, said: “This initiative with Japan is led and supported by Scottish Enterprise and brings the world-renowned subsea expertise which exists in Scotland to new markets. We are hoping this will open up opportunities to a wide range of companies and allow them access to the support and knowledge required to further develop their innovative ideas, tools and systems.”

Tony Laing, NSRI director for market research and acceleration added: “Following the success of the first round, we are keen to further develop this relationship and introduce the opportunity to companies working in the wider ’Blue Economy’ including carbon capture, renewables and aquaculture. We hope this initiative will assist in finding new and novel approaches to solve some of the challenges facing the underwater industries.”

David Rennie, head of energy, oil and gas at Scottish Enterprise, commented: “We are delighted to announce the second call as part of our continuing relationship with the Nippon Foundation and partners in Scotland. The focus on the ‘Blue Economy’ reflects the growing opportunities in related renewable sectors as well as the subsea sector and we expect healthy interest in this theme.”

The project forms part of the Memorandum of Understanding (MOU) which was signed between Scottish Enterprise and the Japanese philanthropic organization, The Nippon Foundation at SPE Offshore Europe in 2017.

As part of the collaboration, an open workshop will take place at Subsea Expo in February 2019, which will see a number of Japanese companies taking part and will give an opportunity for Scottish companies to meet with potential Japanese partners.

The extensive collaboration work with Japan will make a strong contribution to the delivery of the Subsea Engineering Action Plan, launched by Scottish Enterprise in 2017, with the aim of capturing an even bigger slice of the £50billion global subsea market by Scottish companies.