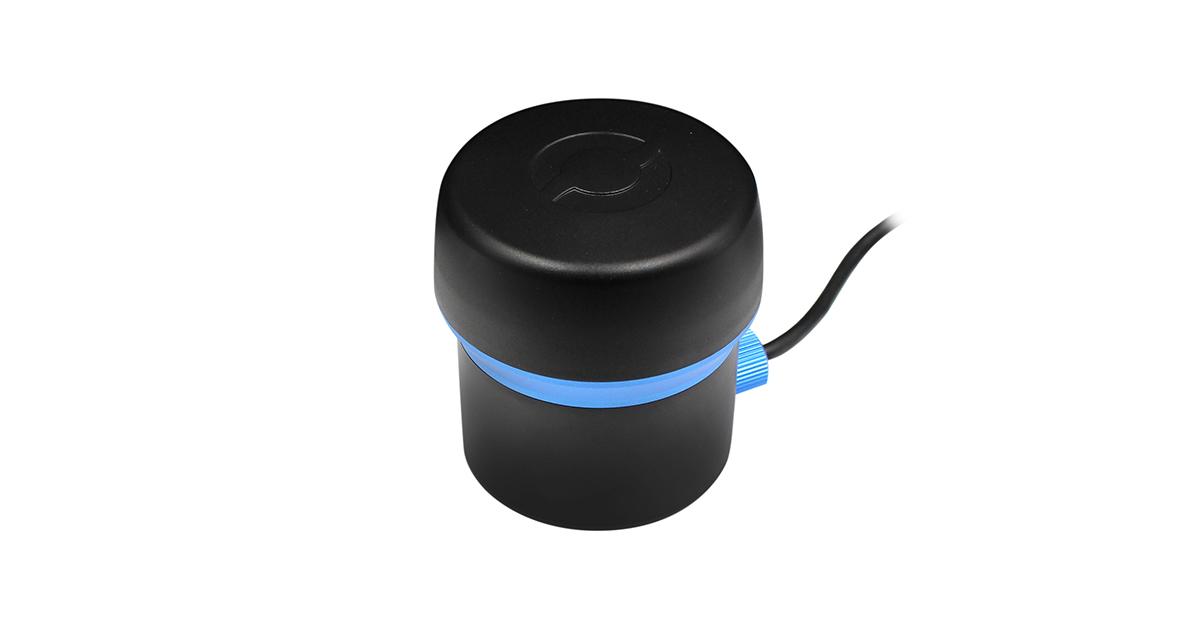 Torrance based Blue Robotics announced their newest product, the Ping360 Scanning Sonar, which offers small ROVs the ability to navigate in low visibility water conditions. The sonar achieves a new level of affordability with a price that is less than half of any other scanning sonar on the market at $1,975 USD. The Ping360 is available immediately from Blue Robotics and distributors. 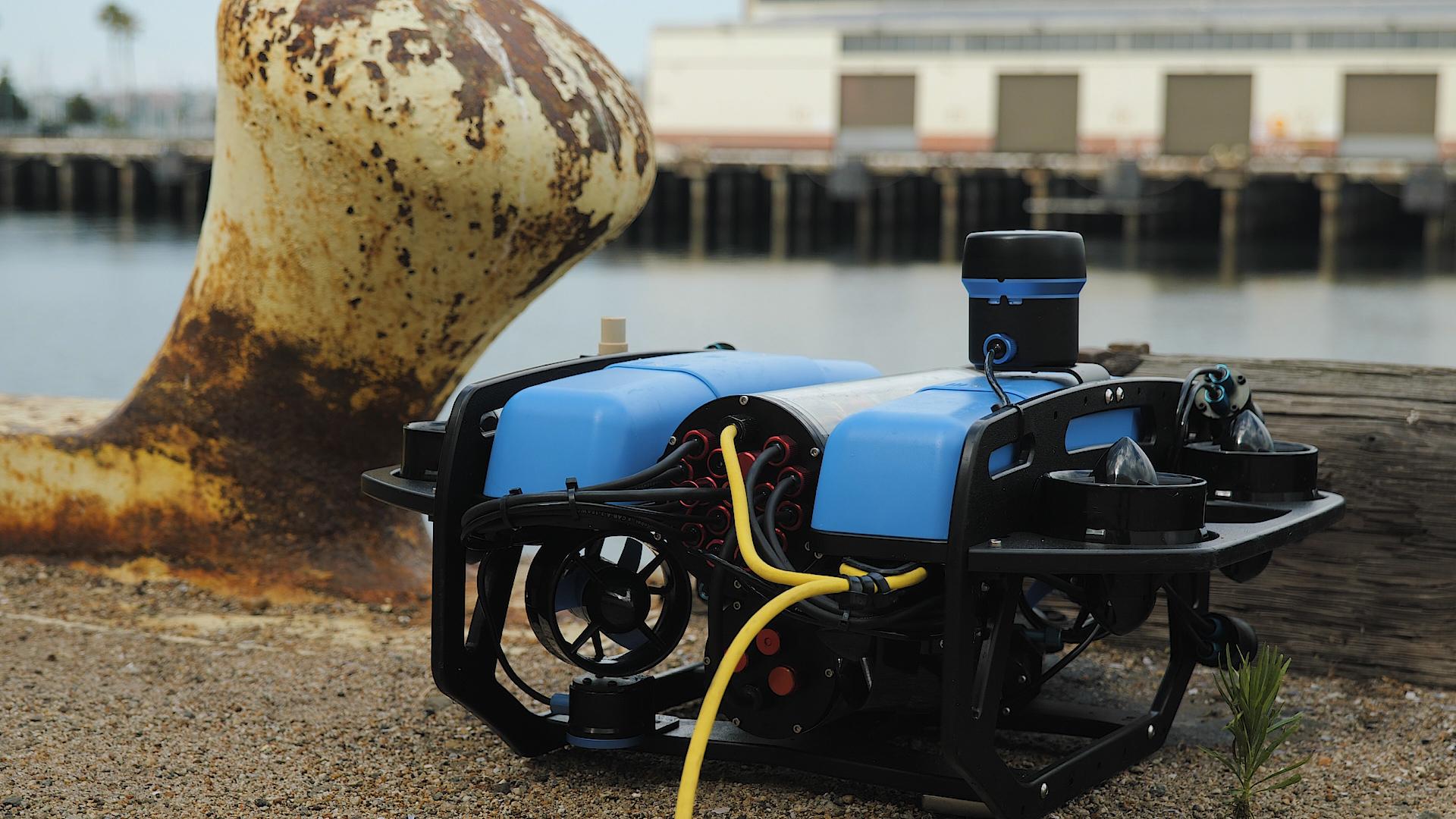 The Ping360 is a mechanical scanning sonar – it uses a small acoustic transducer mounted on a motor that rotates it in one-degree increments. As it rotates, it transmits and receives acoustic pulses to build a 360-degree image of the surroundings. This is similar to laser scanners and LIDARs used for ground robotics and autonomous cars but using sound waves instead of light. 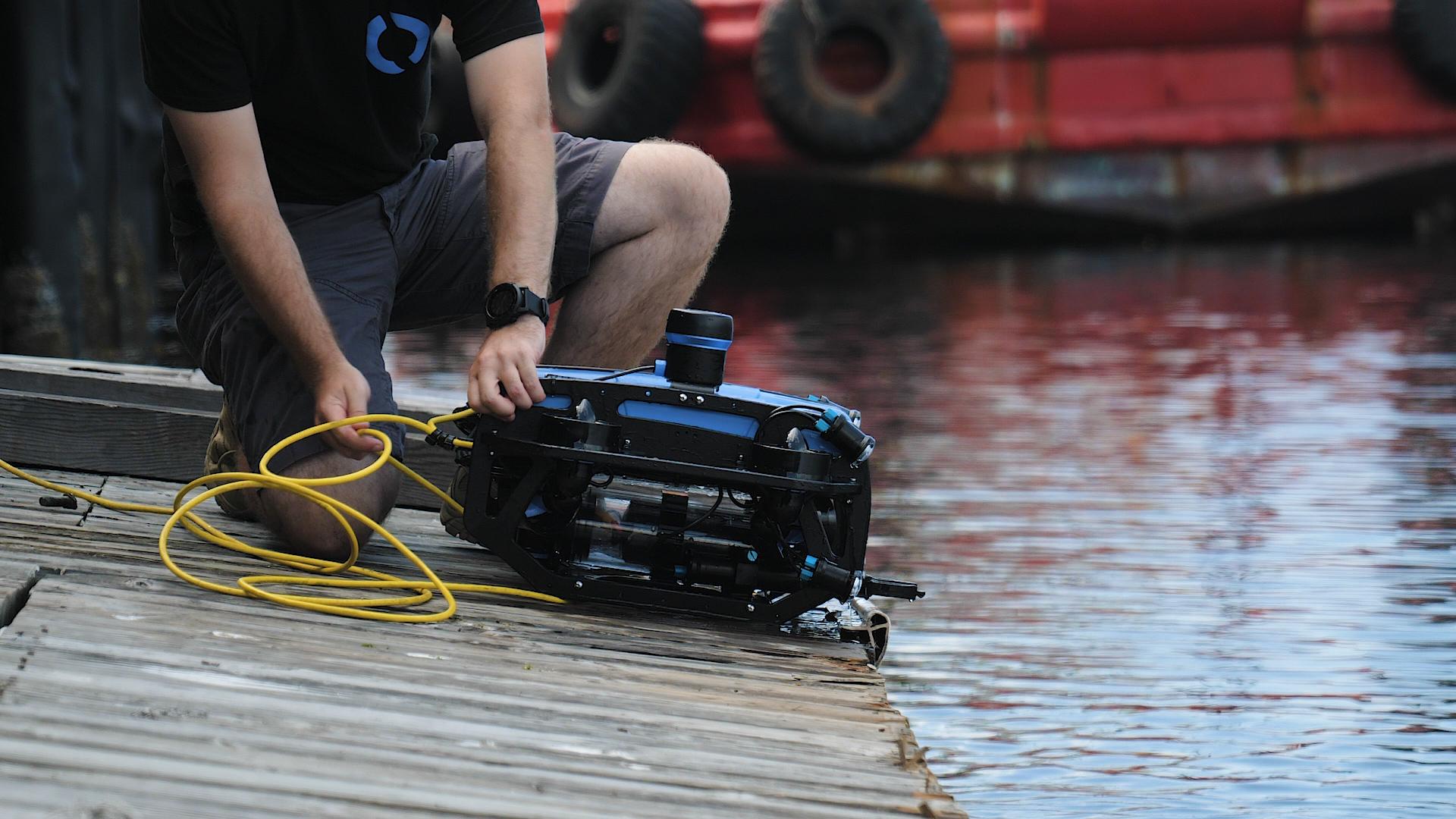 When mounted on a remotely operated underwater vehicle (ROV), the Ping360 provides the pilot with a top-down image of the surroundings, showing objects nearby like ropes, walls, dock pilings, rocks, shipwrecks, boats, fish, and any other structures or objects that reflect sound waves. The scanning sonar can see objects up to 50 meters away and is rated to a maximum water depth of 300 meters. 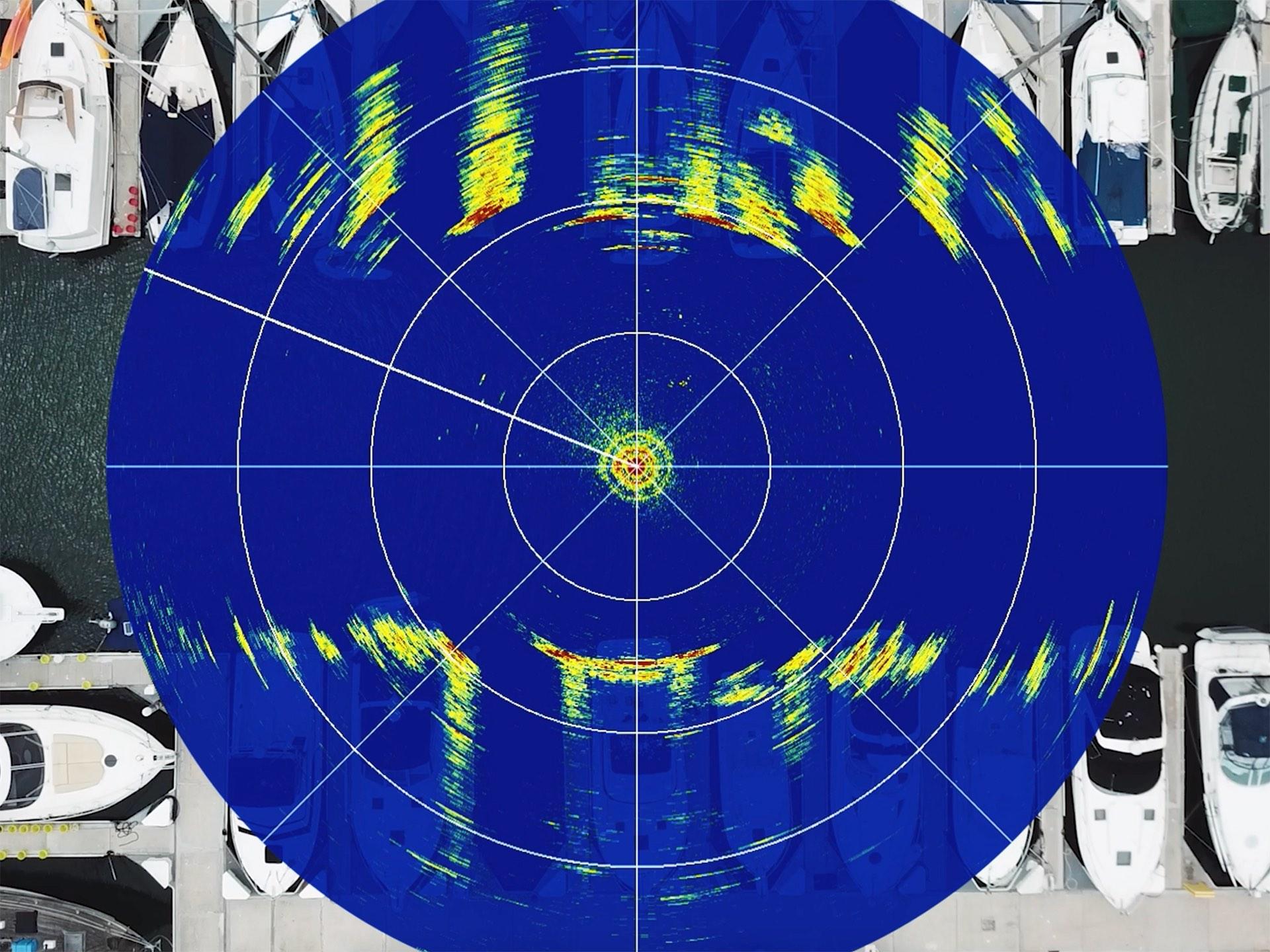 The Ping360 operates with Blue Robotics Ping Viewer, an open source sonar visualization application that can connect to the sonar directly or through an ROV’s tether. It works seamlessly with the BlueROV2 underwater vehicle to provide new mission capabilities.

Blue Robotics is based in Torrance, California and launched in 2014 with a highly successful Kickstarter campaign. Since then, the company has shipped thousands of thruster motors and has released many other products for marine robotics. Blue Robotics’ products are in operation in over 40 countries worldwide.