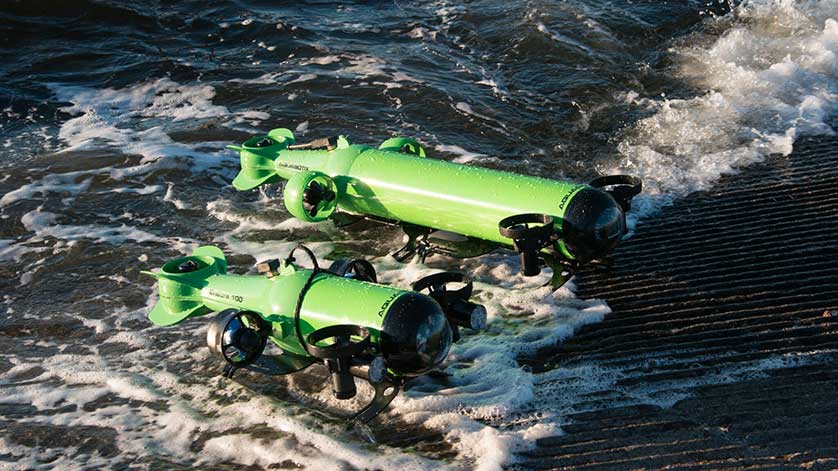 On 20 April, 2017, UUV Aquabotix Ltd (Aquabotix) announced that it was undertaking an initial public offering (IPO) on the Australian Securities Exchange (ASX). The maximum subscription under the IPO had been set at A$7,000,000 (approximately US$5,500,000).

The maximum subscription was substantially exceeded in the IPO, and the IPO has now closed substantially oversubscribed. Investors will be advised of the degree (if any) to which their applications for shares have been scaled back, in the coming days.

Durval Tavares, Aquabotix’s CEO, commented “Following the commencement of the ASX trading, Aquabotix will be the first and only dedicated underwater drone publicly-traded company globally. The level of interest in the industry and in our company that has been shown by institutional and retail investors in Australia and internationally during the IPO has validated the six years of work that have gone into placing Aquabotix into this leadership position. We look forward to building on our recent substantial growth in this nascent and rapidly-developing industry, utilizing the proceeds from this successful IPO.”

In the defence industry in particular, Aquabotix plans to build on its past orders from the U.S. Navy. On 5 December 2016, the U.S. Department of Defense announced that it planned to invest as much as US$3 billion in an effort to build and field UUVs for surveillance operations. This is particularly relevant given that the U.S. Defense Science Board has recently publicly recommended that the Navy adopt commercial grade assets and deploy “larger numbers of low-cost assets” in the undersea domain, where, according to the Defense Science Board, “quantity has a quality of its own.” A recent Bloomberg Government article has specifically singled out Aquabotix’s and one other company’s products as the kind of commercial products that may be relevant to this doctrine of commercial product adoption in the unmanned Navy space.

This announcement is not an offer of securities and appears as a matter of record only. The securities referred to herein have not been and will not be registered under the United States Securities Act of 1933, as amended, and may not be offered or sold in the U.S., except pursuant to an applicable exemption from registration.