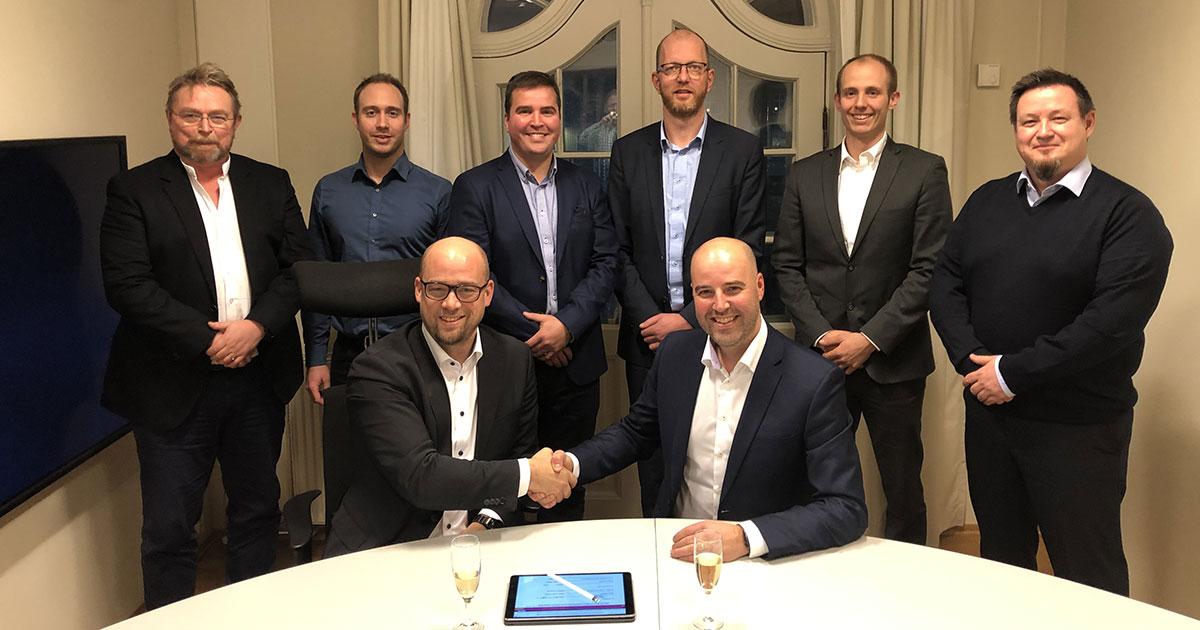 Aker BP have selected Optime Subsea as a provider of well access system and -services on the Norwegian Continental Shelf (NCS) for the next 2 years, with extension options.

The well access system that is part of the long term contract is Optime Subsea’s cost efficient and innovative "Subsea Controls and Intervention Light System" (SCILS). With the long term contract signed, Optime Subsea’s CEO Jan-Fredrik Carlsen is ready to embark on their new partnership; "This is a milestone for us, and with Aker BP choosing us as their partner, it shows the industry what our system is actually capable of offering." 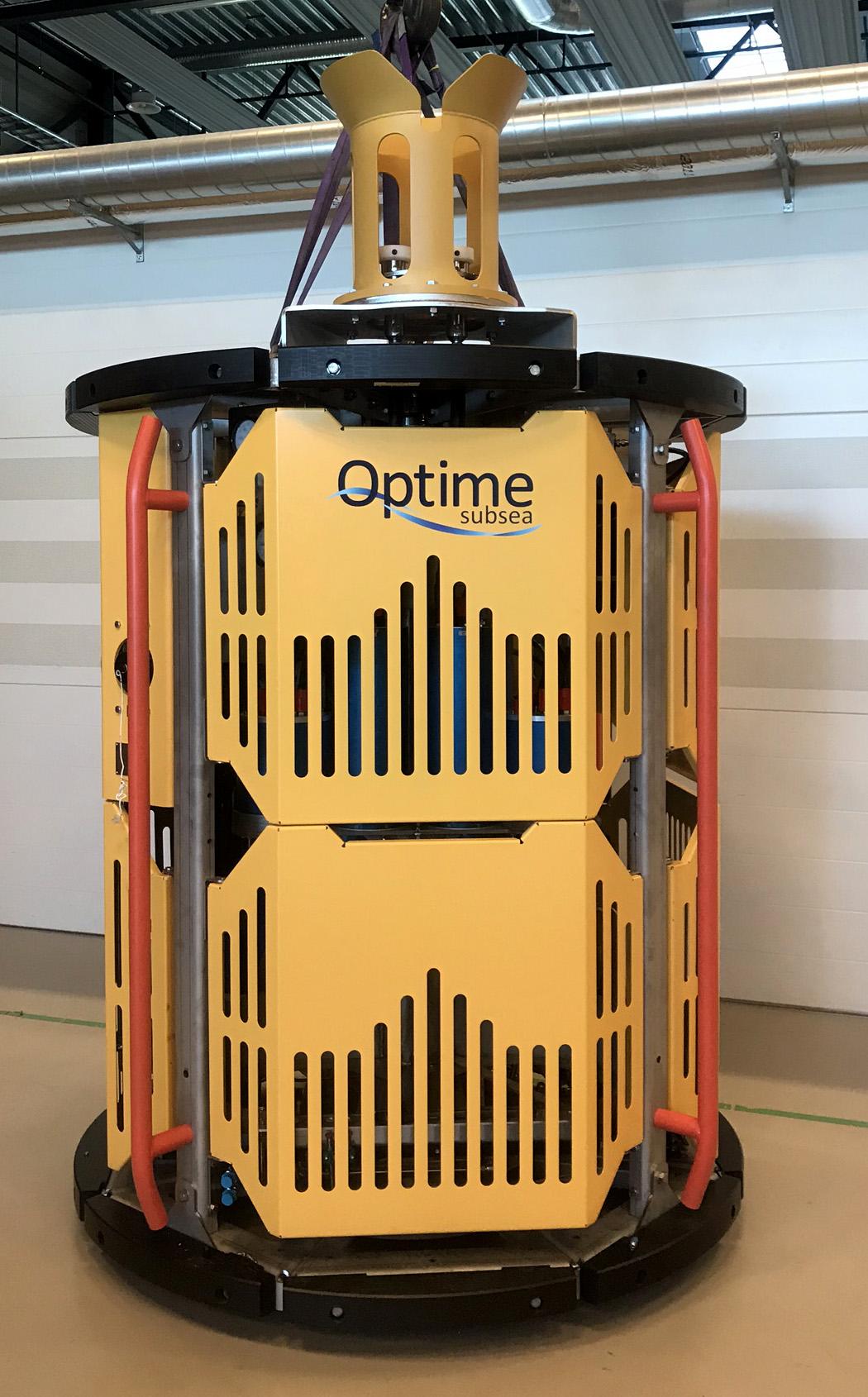 Headquartered in Notodden, and with offices in Houston, Optime Subsea have secured the order in competition with the larger service companies. Aker BP will in the next 2 years use Optime Subsea’s SCILS and related services, for their well access operations on the NCS. The system is being deployed this spring on Aker BP’s Jette as part of their plug and abandoment operations and Skogul for its installation campaign.

“Using Optime Subsea’s SCILS ties well into our strategy of continuing improvement and optimization of our well access operations. The SCILS offers both cost savings and improved safety in mobilization, operation and customization towards our subsea wells. We look forward to a productive collaboration with Optime Subsea, to continuing improving the efficiency of our subsea wells on the NCS,” says Mads Rodsjo, VP D&W Functional Excellence in Aker BP.

The value of the contract is confidential, but according to Jan-Fredrik Carlsen, it is a catalyst for the company; “We are very pleased with the award and the ability to work with an operator such as Aker BP. Aker BP and similar operators are often the driver for introducing new and more optimized technology in our industry. So without disclosing a dollar amount, the value is substantial for Optime Subsea. I would go as far to say it is a milestone for all such well access operations throughout the industry. There is now a field proven system that considerably reduces the time, personnel, space and cost compared to other existing solutions.”

It was at the Norwegian oil and gas conference, Subsea Valley, in 2017, that Optime Subsea for the first time announced SCILS as a system to help optimize the future of well access operations. On the same conference the following year, SCILS was revealed as a solution to the industry’s demand in solving today’s and future need for safer, simpler and more cost efficient operations. In 2019 the SCILS will the be in operation, the question that arise, what is next on the horizon for Optime Subsea?

“For us, innovation is about simplicity. The advantages found in this system are modularity and standardization. We have therefore already started building similar SCILS, which are ready this summer. We believe these systems will support global operators similar to Aker BP, as well as it contributes to improving our collaboration with the larger international system service providers. Normally, when new systems such as this are introduced, it opens new market opportunities. SCILS have increased functionality, but such a signfiicant reduction of space that we also believe rig providers and operators would want one or two permanently available on rigs globally. This would benefit the efficiency across the industry,” Jan-Fredrik Carlsen says.