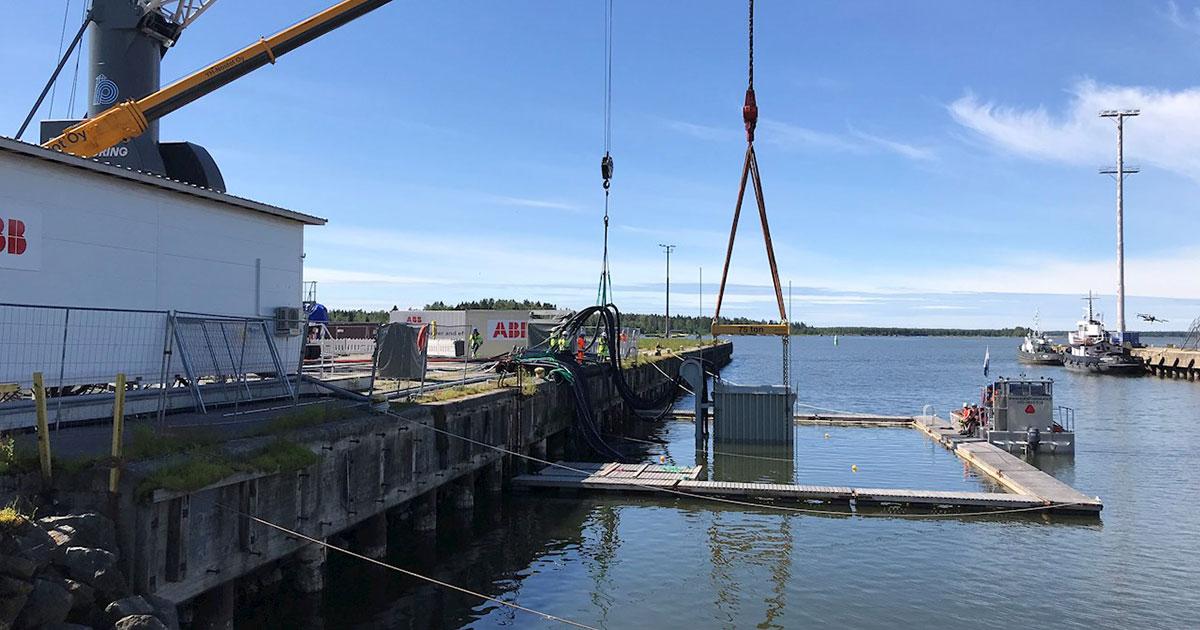 For the first time worldwide, energy companies will be able to access a reliable supply of up to 100 megawatts of power, over distances up to 600 kilometers and down to 3,000 meters water depth, at pressures that could shatter a brick. This is all achievable with a single cable with little or no maintenance for up to 30 years, making oil and gas production feasible in far out and deep ocean environments.

The $100 million research, design and development Joint Industry Project (JIP) between ABB and Equinor with its partners Total and Chevron was initiated in 2013. The validation of the shallow water test at a sheltered harbor in Vaasa, Finland, means the majority of the world’s offshore hydrocarbon resources are now in reach for electrification.

“This milestone marks an outstanding achievement and is the culmination point of an inspirational technology development achieved through tremendous dedication, expertise and perseverance. It is the result of intensive collaboration by over 200 scientists and engineers from ABB, Equinor, Total and Chevron in a multi-year, joint effort,” said Dr. Peter Terwiesch, President of ABB’s Industrial Automation business. 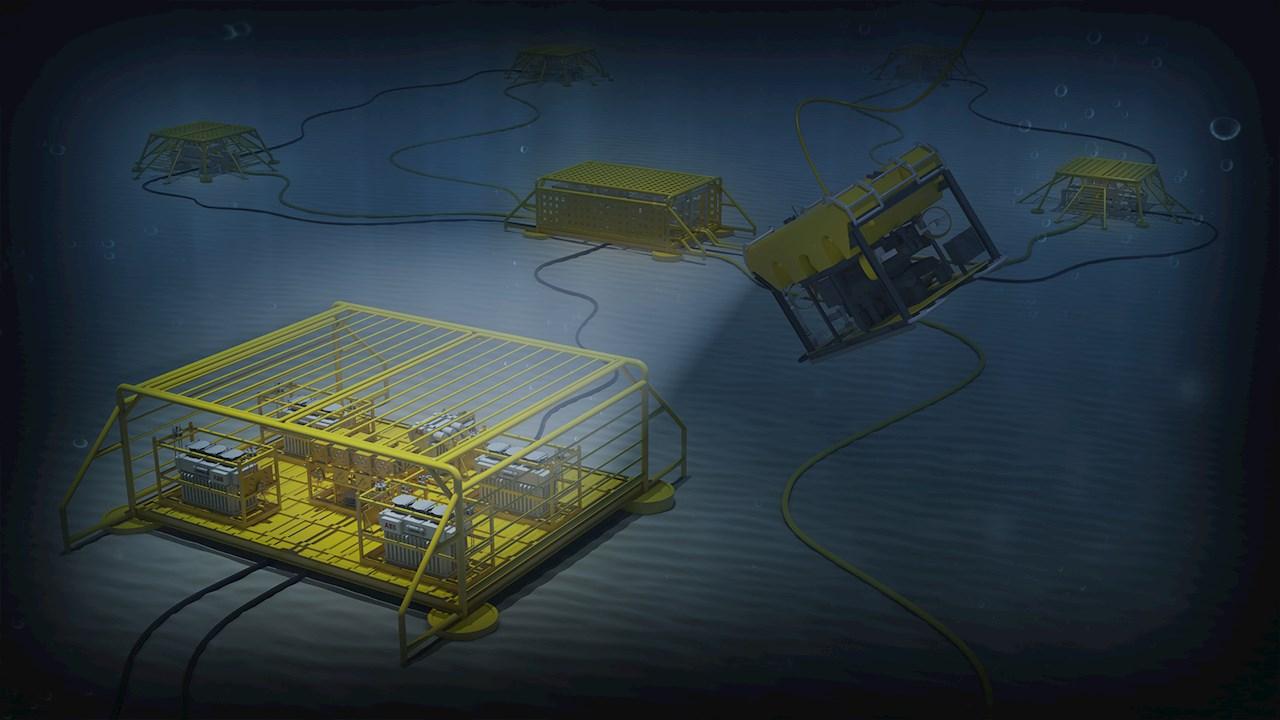 By powering pumps and compressors on the seabed, closer to the reservoir, ABB’s subsea power distribution and conversion technology can significantly reduce power consumption. There is potential for substantial energy savings, with reduced carbon emissions using power from shore. ABB’s subsea power technology can connect to any power source, enabling future integrations with renewable energy, such as wind and hydro power.

Based on a specific field development case, the new technology could offer CAPEX1 savings of more than $500 million, if eight consumers, such as pumps or compressors, are linked through a single cable over a distance of 200 km from other infrastructure.

Having fewer people offshore will reduce risks and improve overall safety. Against a backdrop of digitalization and increasing autonomy in offshore operations, new opportunities are also anticipated in the ocean ecosystem.

“Moving the entire oil and gas production facility to the seabed is no longer a dream. Remotely operated, increasingly autonomous, subsea facilities powered by lower carbon energy are more likely to become a reality as we transition towards a new energy future,” said Dr. Terwiesch.