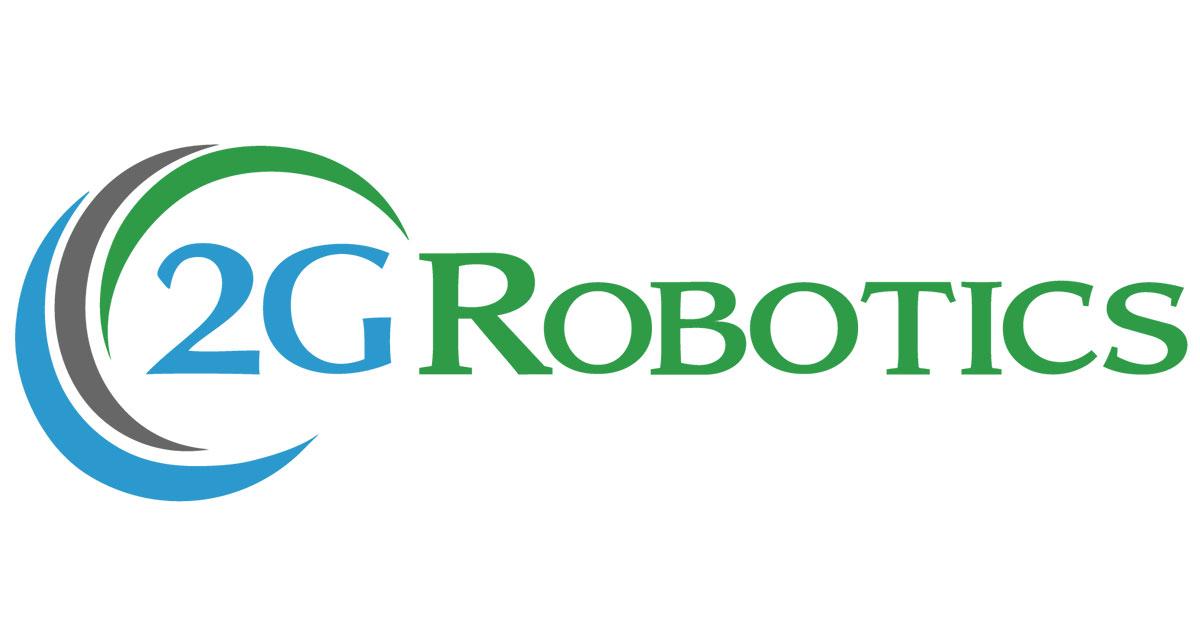 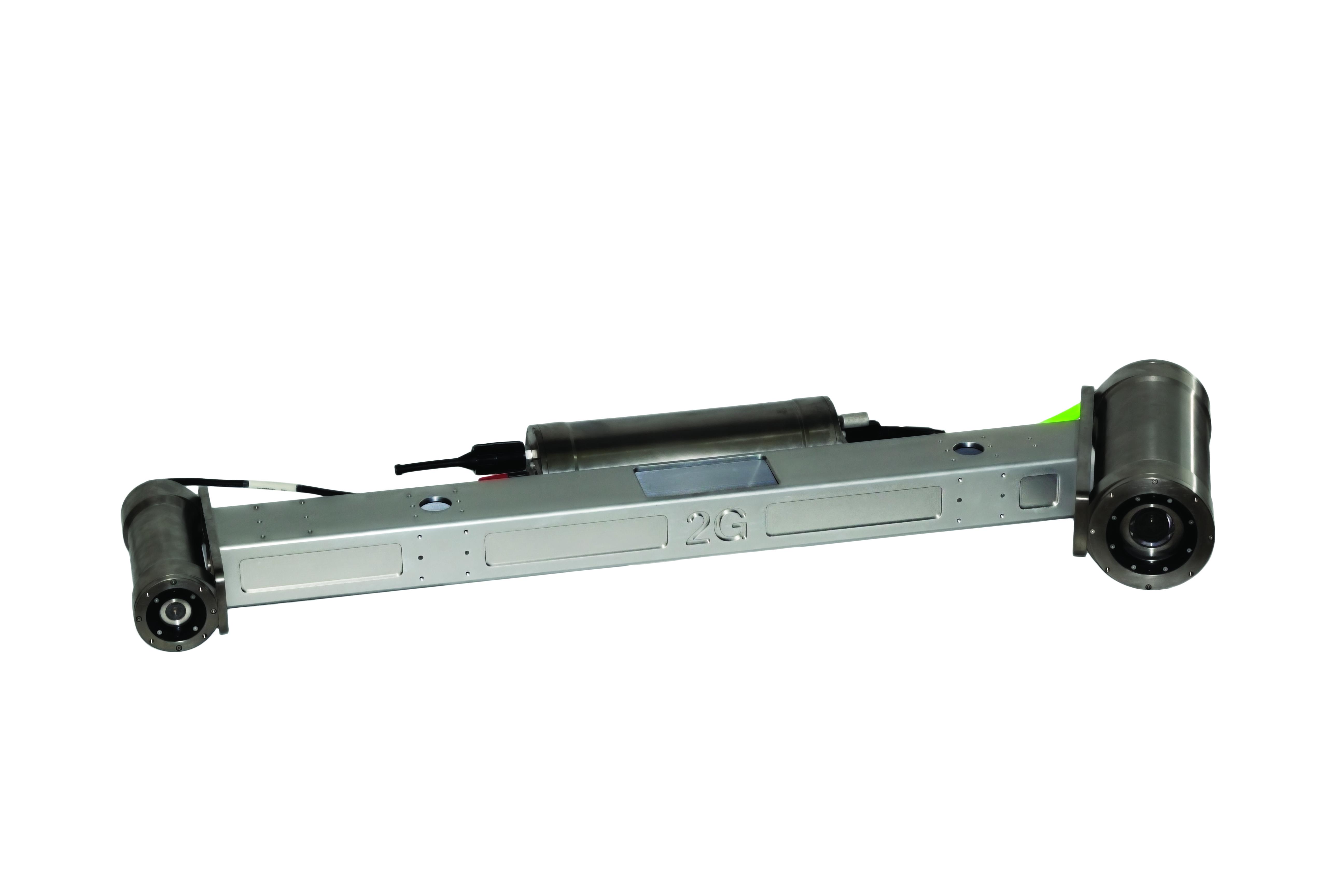 Oceaneering will be presenting the Oceaneering Freedom ROV and 2G Robotics ULS-500 Pro 6K dynamic laser scanner at the Offshore Technology Conference (OTC), in Houston, Texas, from May 6 to 9 of 2019.

At this year’s OTC, Oceaneering will be showcasing their Freedom ROV resident system, which makes use of the new ULS-500 Pro 6K dynamic laser scanner from 2G robotics.

In Autonomous Mode, the Oceaneering Freedom ROV can scan the seabed, locate and identify features, perform metrologies, navigate according to specified mission plans, and upload its data onshore via surface buoy throughout the subsea docking station. The 2G Robotics’ ULS-500 Pro 6K’s provides fast, reliable and cost-effective dynamic laser scanning, playing an important role in ensuring the success of these missions.

According to Jason Gillham, CEO of 2G Robotics:
“At 2G Robotics, resident ROVs are something we see coming, and we’ve been working closely with market leaders like Oceaneering to develop the technologies and tools that make these new applications possible. By presenting our work with the ULS-500 Pro 6K, and its integration with Oceaneering’s groundbreaking Freedom ROV, we’re showing what’s possible with subsea automation.”