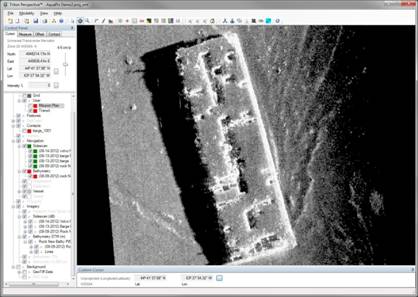 Xtera Communications, Inc., a leading global provider of optical networking solutions, announced the deployment of its next generation repeater into the High capacity, Undersea Guernsey Optical-fiber (HUGO) subsea cable system connecting Porthcurno (UK), Guernsey (UK) and Lannion (France), partly owned by Sure, leading supplier of telecommunication services in Guernsey, Jersey and the Isle of Man. This project represents the first deployment of Xtera’s repeater in a commercial system, as well as the industry’s first deployment of a Raman-based submarine repeater.

The repeater insertion extends the lifetime and capacity of the HUGO subsea cable, which is a redeployment of parts of the decommissioned Gemini system. HUGO had initially been an unrepeatered system, but had become limited by the relatively high loss of the cable. The addition of Xtera’s repeaters removes these limitations and creates the highest possible capacity system with minimum disruption to service.

Having no legacy, Xtera was in a position to design and develop a completely new repeater with a number of electrical, optical and mechanical innovations. The enhanced electrical and optical designs enable Raman amplification in repeatered cable systems, leading to excellent optical noise performance and a spectrum significantly greater than that offered by repeaters based on erbium-doped fiber amplifiers.

“This revamping of an unrepeatered cable system into a repeatered one is a perfect illustration of Xtera’s innovative, flexible solutions for building new subsea infrastructure or upgrading existing cable assets under water,” said Stuart Barnes, Senior Vice President and General Manager, Xtera Submarine Business. “Due to its spectrum flexibility, Raman amplification allows us to fine-tune the repeater performance with respect to the optical characteristics of the line fiber, which was optimized for 20-year-old transmission technologies, thus maximizing the system capacity.”