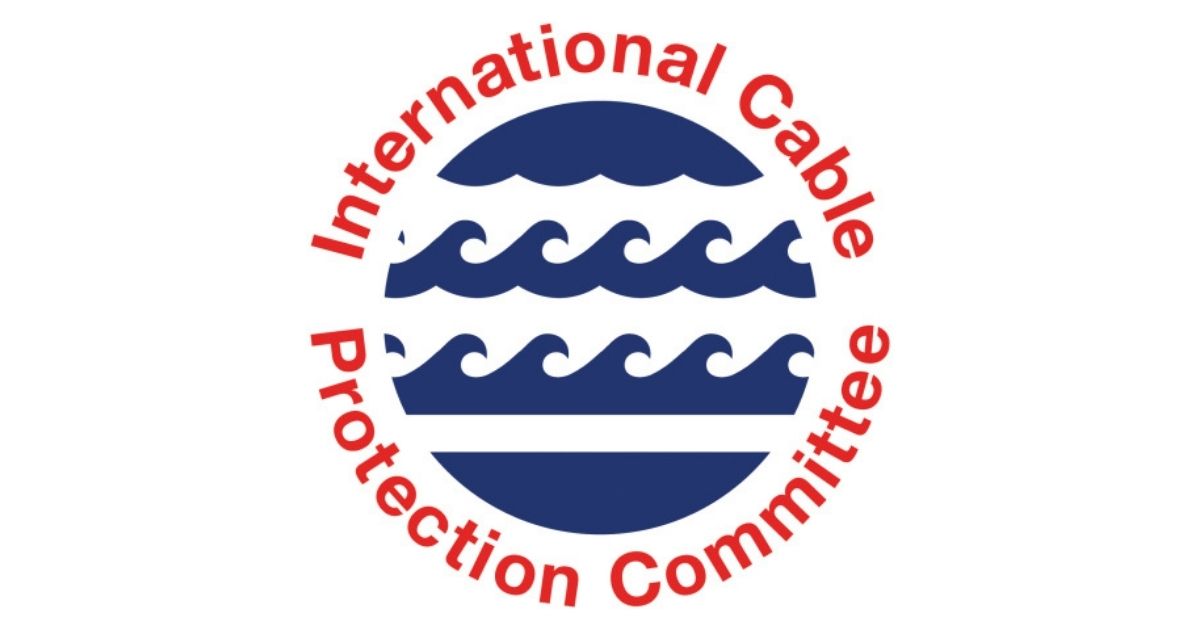 In May 2021, The International Cable Protection Committee (ICPC) launched a campaign to hire a UK-based Project Manager, and after a thorough review process of qualified candidates, the ICPC has selected Mr. John Wrottesley to fill this new role and they are pleased to announce his contract with the organization commenced on September 14, 2021. Mr. Wrottesley joins the team from Red Penguin (an Associate Member company of the ICPC). 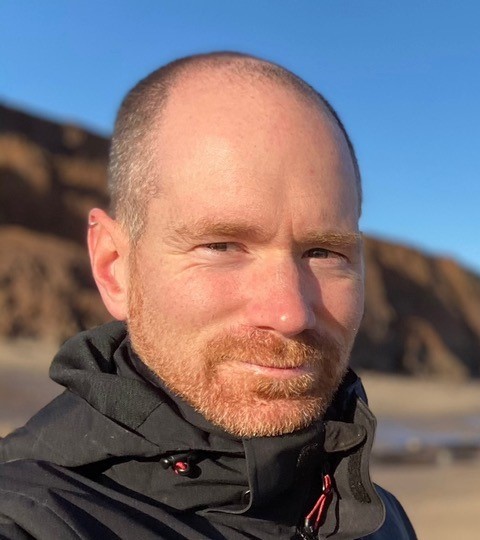 As Project Manager, Mr. Wrottesley will coordinate and oversee the organization’s sponsored projects and additional research initiatives as well as ICPC Recommendations (which are document guides to aid the submarine cable industry in promoting the highest goals of reliability and safety in the submarine cable environment). The new Project Manager will work under the oversight of the ICPC General Manager, Mr. Ryan Wopschall, and will collaborate closely with the Secretariat, the Executive Committee, International Cable Law Adviser, Marine Environmental Adviser, and UN Observer Representative.

Mr. Wrottesley has been working in the submarine cable industry for 13 years, primarily in permitting for cables relating to the telecommunications, energy (offshore wind and interconnectors) and oil and gas industries around the globe. He has been involved in submarine cable industry bodies for many years and was the Chairman of the Technical and Regulatory Subgroup within European Subsea Cables Association (ESCA). Presently, he is the Liaison Officer for ESCA in addition to his work for the ICPC.

When asked about his new appointment, Mr. Wrottesley stated, ‘Having already being very familiar with the ICPC over the years, I am honored to now be involved in the significant day-to-day activities of the ICPC and grateful to operate more closely on their achievements for the worldwide submarine cable community. I look forward to working with the ICPC General Manager, Secretariat, EC and Advisers, and contributing to the continued great work undertaken by the ICPC.’