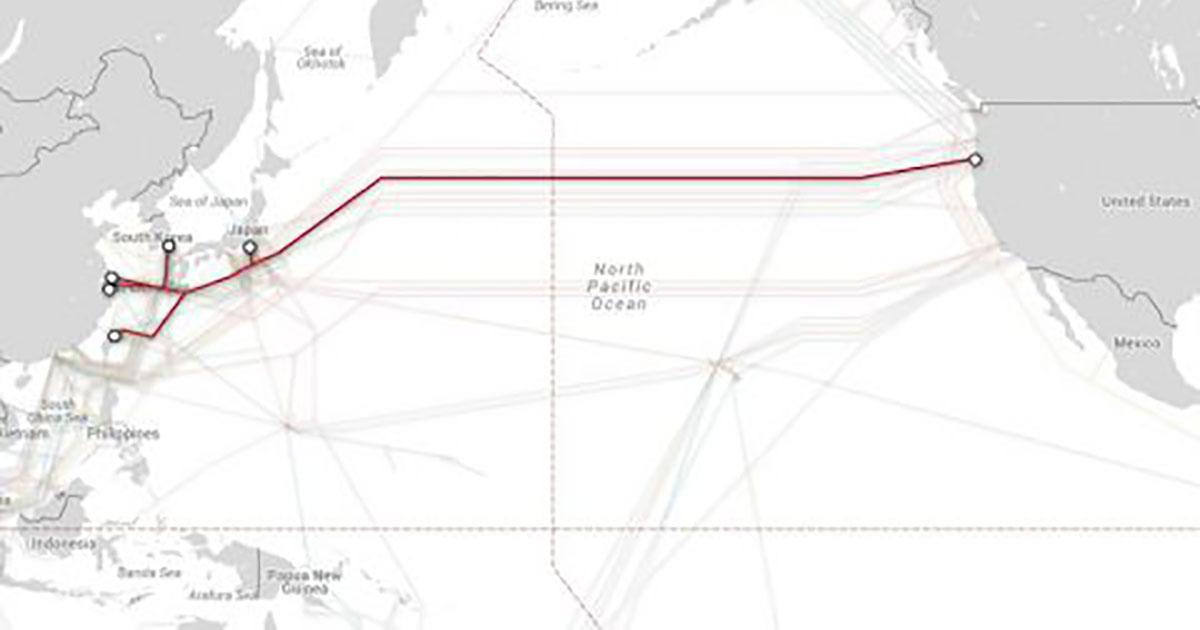 Telstra has announced the addition of substantial capacity to its subsea cable infrastructure with its first large capacity purchase on the new-generation New Cross Pacific (NCP) cable, and a further investment in the Faster cable.

These investments strengthen Telstra's Japan to the US route and confirm Telstra's subsea cable network as the largest in the Asia Pacific.

In December, Telstra entered into agreed terms to purchase a 25 per cent stake in Southern Cross Cable Network (SCCN). Subject to approvals the agreement includes capacity on the existing Southern Cross network and new Southern Cross NEXT subsea cable - set to become the lowest latency path from Australia to the US. Telstra has also boosted its Asia to US operations over the last 12 months, with a half fiber pair investment in the Hong Kong Americas (HKA) cable and a 6Tb capacity purchase in the Pacific Light Cable Networks (PLCN) cable, both due to be completed in 2020.

These new-builds complement Telstra's major half fibre pair investment in the INDIGO cable system from South East Asia to Australia, which has reached a major milestone with the completion of the 4,600km Indigo West cable lay from Singapore to Perth just before Christmas. Today, Telstra's subsea cable network reaches more than 400,000km – enough to circle the world almost 10 times. Once completed, Telstra's investments in SCCN, HKA, PLCN and INDIGO, will grow Telstra's subsea cable network ownership by more than 25Tb.