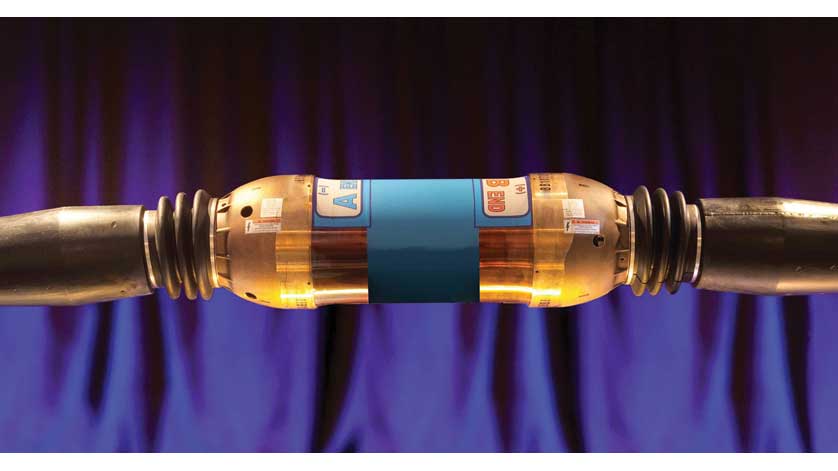 TE SubCom, a TE Connectivity Ltd. company, announced that it has demonstrated a new transmission record of 70.4 Tb/s capacity over 7,600 km.

As previously announced, SubCom will deploy C+L in an undersea cable system which commenced manufacturing in late 2016. SubCom’s C+L effectively doubles the available transmission bandwidth of the repeater by an unprecedented factor of two in supported capacity per fiber pair when compared to the same number of fiber pairs in traditional C-band technology. Since only half the number of fiber pairs are needed compared to a C-band repeater, C+L technology is much more cost competitive and opens the path to the record capacities that SubCom is achieving today.

“70.4 Tb/s is a staggering figure,” said Neal Bergano, chief technology officer, TE SubCom. “With accelerating data center growth, developments in virtual and augmented reality, 4k and 8k video and machine-to-machine technology, bandwidth demands will continue unabated. Cable operators will continue to seek the fastest, highest capacity and most cost-effective systems available to them, and this new record positions C+L technology as the industry standard. We couldn’t be prouder of our research and development team for this tremendous achievement.”