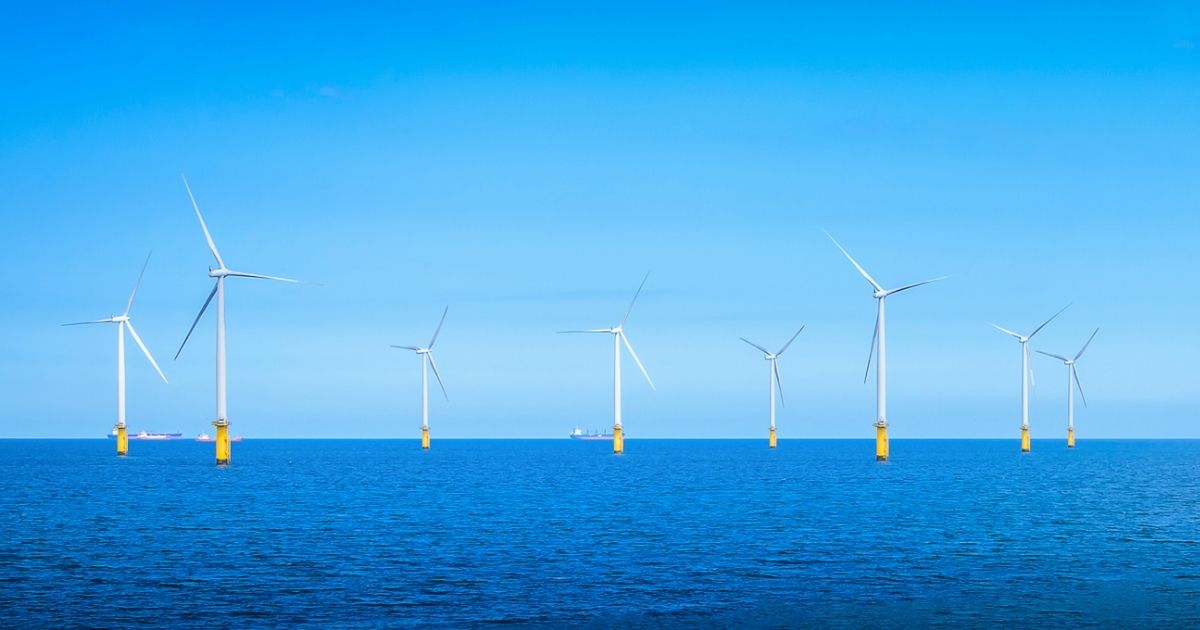 The finalization of the contract is subject to final negotiations and to the final investment decision by RWE of the Project.

Located 195 km from the nearest point on the UK’s North East coast, the 1.4 GW Sofia offshore wind farm, sited on the shallow central area of the North Sea known as Dogger Bank, is RWE Renewables’ largest single offshore wind project under development so far, as well as the farthest from shore. Once it becomes operational in 2025, it will be able to generate enough power to supply over 1.2 million homes with renewable electricity.

“We are honored to support RWE Renewables in this important offshore wind project, providing our state-of-the-art cable technology to support UK’s sustainable energy system towards the country’s net-zero emission target,” stated Hakan Ozmen, EVP Projects BU, Prysmian. “The development of grid infrastructures for the transmission and distribution of electric power from renewable sources is strategically important, and positions Prysmian as the leading company for the energy transition.”

With the contract signature and notice to proceed both expected in Q1 2021, Prysmian Group will be responsible for the design, supply, installation and commissioning of an HVDC symmetrical monopole cable system that will connect Sofia’s offshore converter station with the onshore converter station in Teesside. The project involves more than 440 km of ±320 kV submarine export cables with XLPE insulation, and 15 km of ±320 kV land cables with P-Laser insulation. All submarine cables will be produced at Prysmian Group’s center of excellence in Pikkala (Finland), while the land cables will be manufactured at the Gron plant (France). The offshore cable operations will be performed using the Leonardo da Vinci, Prysmian’s new cutting-edge cable laying vessel that is the most capable in the market and is able to offer enhanced project versatility. Commissioning of the project is scheduled for late 2024.