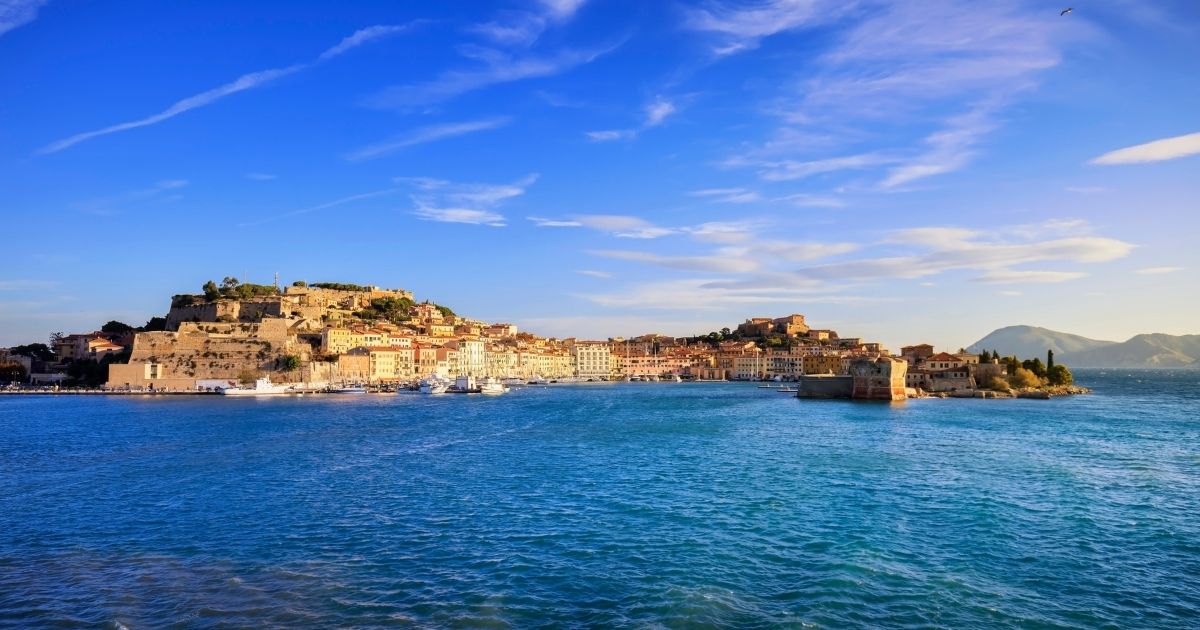 Prysmian Group, a world leader in the energy and telecom cable systems industry, has received the Letter of Award for a project worth approximately €68 million for the new submarine cable connection between the island of Elba and Italian mainland (Piombino).

The project has been awarded by Terna Rete Italia S.p.A., a company fully owned by Terna S.p.A., the Italian electricity grid operator (TSO).

The project involves marine and civil works for the design, supply, installation, and commissioning of an HVAC 132 kV three-core power cable with XLPE insulation and single-wire armoring between the power stations located on Elba island and in Piombino, along a 34 km submarine and 3 km land route.

The submarine cables will be manufactured in the Arco Felice plant (Naples), one of the Group centers of technological and manufacturing excellence. Land cables will be produced at the Pignataro plant. Cable laying will be performed by the Prysmian vessel Leonardo da Vinci, with delivery and commissioning scheduled by 2023.

This project is the third of its kind for Terna, after Capri–Torre Annunziata and Capri–Sorrento.

“This award further consolidates our leadership in the submarine cable sector in Europe, and our strong relationship with Terna," stated Hakan Ozmen, SVP Projects Business of Prysmian Group. “We are proud to be a partner of Terna as it invests to develop and modernize Italy’s energy grid, making it more sustainable and smarter.”

The new cable will double the island’s energy supply, guaranteeing a more secure energy flow, particularly during the heavy tourist season in the summer months.

Prysmian Group has completed a number of important infrastructure projects in the Mediterranean basin. In detail, it has developed several submarine links for Terna in recent years, connecting the Italian mainland to Sardinia (SA.PE.I.) and Sicily (Sorgente Rizziconi), in addition to the aforementioned links with the islands of the Campania region. To date, a Prysmian cable with an innovative armoring technology has been installed at a 1000-metre depth in two interconnectors in Greece.