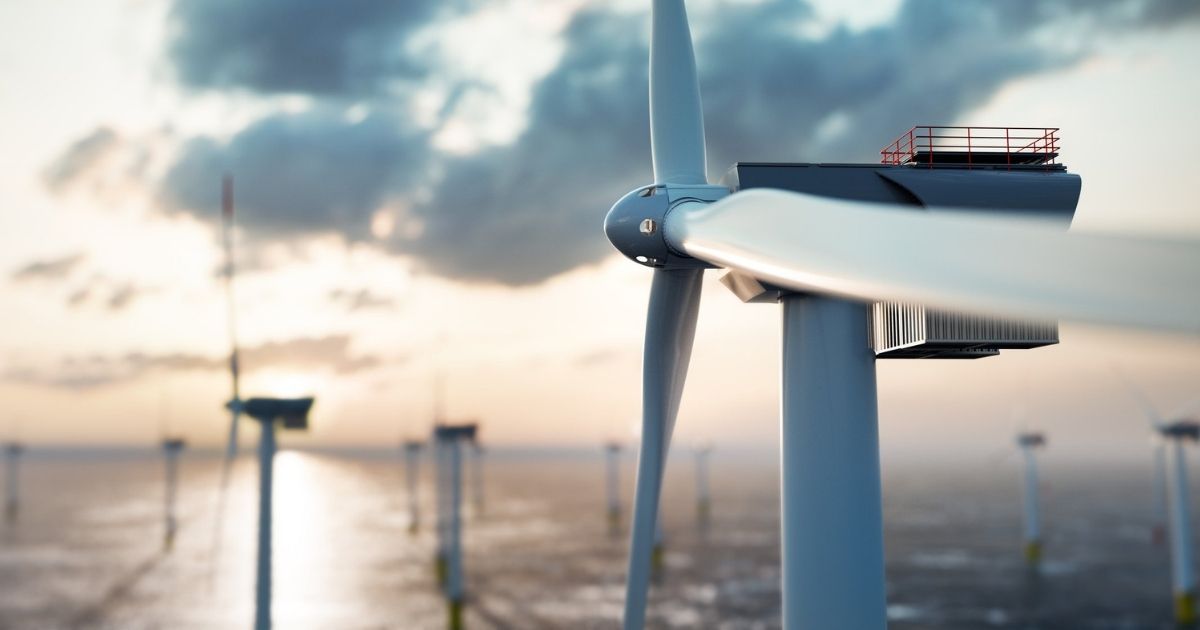 Prysmian Group has secured two new milestones offshore wind farm projects in the US for a total of approximately $900M.

Both projects have been awarded by Vineyard Wind, a joint venture between Avangrid Renewables and Copenhagen Infrastructure Partners (CIP), thus strengthening Prysmian’s partnership with one of the leading developers in the growing offshore wind industry in the US.

Worth around $300 million, the first cabling project will connect the 804 MW Park City offshore wind farm to the electricity grid in the state of Connecticut. Prysmian will deploy HVAC 275 kV three-core cables with XLPE insulation and single wire armoring. Cables will be produced in the Group’s centers of excellence Arco Felice, Italy, and Pikkala, Finland, and will be installed by the Leonardo da Vinci and Ulisse vessels. Delivery and commissioning are scheduled for 2026.

The Commonwealth Wind cabling project is worth around $580 million. Prysmian’s award follows the Massachusetts Baker-Polito administration selection of the Vineyard Wind’s proposal for delivering 1,200 MW of offshore wind farm capacity. Prysmian will design, supply, install, and commission as many as three export submarine power cable links to connect the Commonwealth Wind to the electricity grid in Massachusetts. Prysmian will supply HVAC 275 kV three-core cables with XLPE insulation and single-wire armoring.

As part of the Commonwealth Wind project agreement and subject to several customary conditions precedent, such as obtaining permits to build the facilities and closing the contractual arrangements with the property owner, Prysmian intends to build a state-of-the-art manufacturing facility for submarine transmission cables at Brayton Point, the site of the former 1,600 MW coal-fired power plant in Somerset. Both cable supply awards are subject to the finalization of Prysmian Group plans to localize its footprint.

The submarine cables are planned to be produced in the new plant in Massachusetts (USA), as well as in Arco Felice and Pikkala. Cables will be installed by the Leonardo da Vinci and Ulisse vessels. Delivery and commissioning of the export cables are scheduled for 2027.

“The renewed partnership with Avangrid confirms the validity of Prysmian’s growth ambition in the fast-developing offshore wind farm industry in the US. Prysmian is also excited to announce significant progress towards its first submarine power cables manufacturing facility in the US,” said Hakan Ozmen, Executive VP at Prysmian Group. “While we still have work to do to finalize the agreement, it is clear that, with the support of the state of Massachusetts and others, we are in a great position to reach a final agreement that will prompt a major expansion of our Company.”

After consolidating the prominent position in the European market, the new awards confirm Prysmian’s leading role in the development of power grids infrastructures to support energy transition also in the US. Following the award of the Vineyard Wind and the Coastal Virginia Offshore Wind projects, the Commonwealth Offshore Wind and the Park Wind City projects are important additions to its growing submarine cable and HVDC system portfolio in North America. The Group’s track record includes interconnections projects like the SOO Green HVDC link, Neptune, TransBay and Hudson River, as well as the Empire Wind inter-array projects.