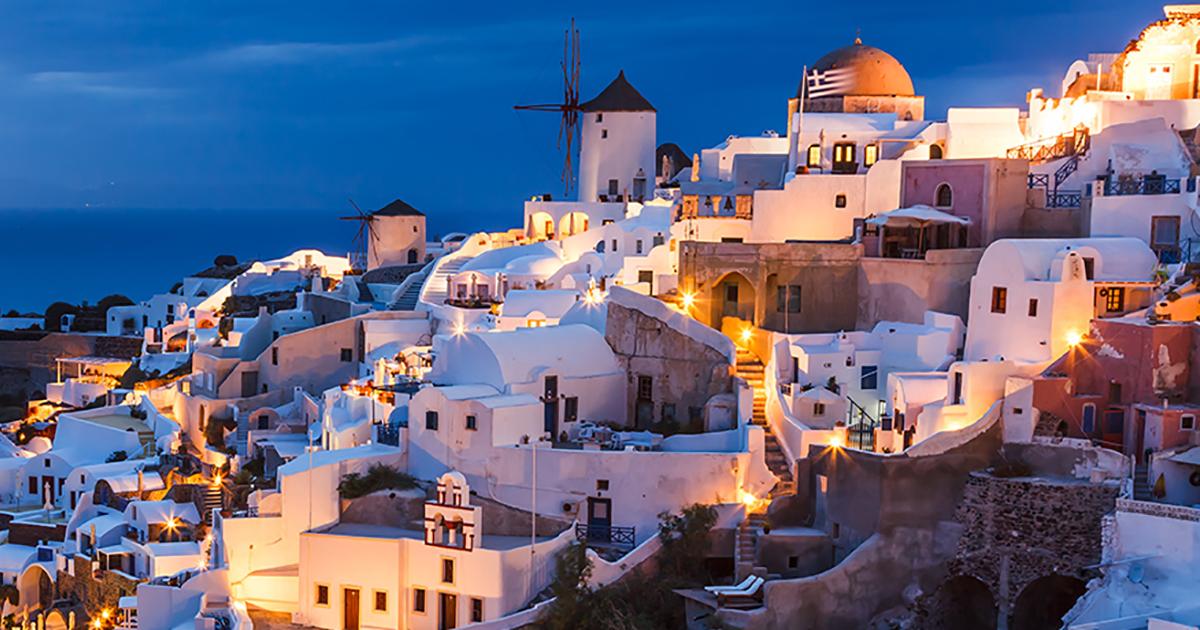 Prysmian Group has successfully completed the submarine laying operations for the Evia, Andros and Tinos islands interconnections. The Group developed, supplied and installed the first non-metallic armored cable, whose armor has been designed with a composite material based on High Modulus Synthetic Fibres, which shape the new generation of cable technology.

Water installation, performed by Prysmian Group’s state-of-the-art cable-laying vessel Cable Enterprise, reached 550 m in the link between the islands Evia and Andros. Thanks to this innovative product featuring a synthetic armor that can be 30% lighter than steel, Prysmian will be able to perform ultra-deep installations reaching up to 3,000 meters, and to provide its customers with almost all the submarine cable routes they might need. The same cable technology will also be used in 2020 for the Crete-Peloponnese submarine interconnection project, which requires an installation depth of about 1,000 m, allowing a strong reduction in installation risks compared with metallic armored cables. 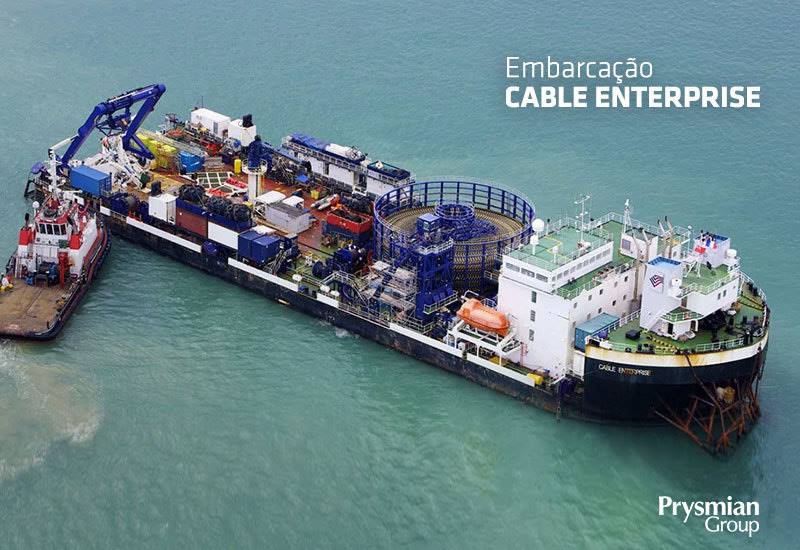 “This product is the outcome of 7 years of R&D activities including modelling, materials selection and cable testing which ended up in a true innovative use of a light-weighted, high performance armor developed to provide our Utilities and TSOs customers with an industry-first solution,” explained Srinivas Siripurapu, EVP and Chief R&D Officer, Prysmian Group.

The €21 million contract was awarded in 2018 by IPTO (Independent Power Transmission Operator), the Transmission System Operator of the Greek electricity system, to provide and ensure a robust, reliable and sustainable power transmission system connecting the Evia, Andros and Tinos islands to the mainland power grid.

This project is one of the three submarine power interconnection contracts that Prysmian Group has been awarded in Greece by IPTO, together with the interconnections between the island of Crete and the Peloponnese region of the Greek mainland, and between the island of Syros (Cyclades) and the mainland power transmission system in Lavrion. The Evia, Andros and Tinos islands interconnections confirm once again Prysmian’s role and commitment in developing the Mediterranean region’s power grids, using in particular deep-water cable installation. It also proves the validity of Prysmian's expertise and its HVAC technologies.