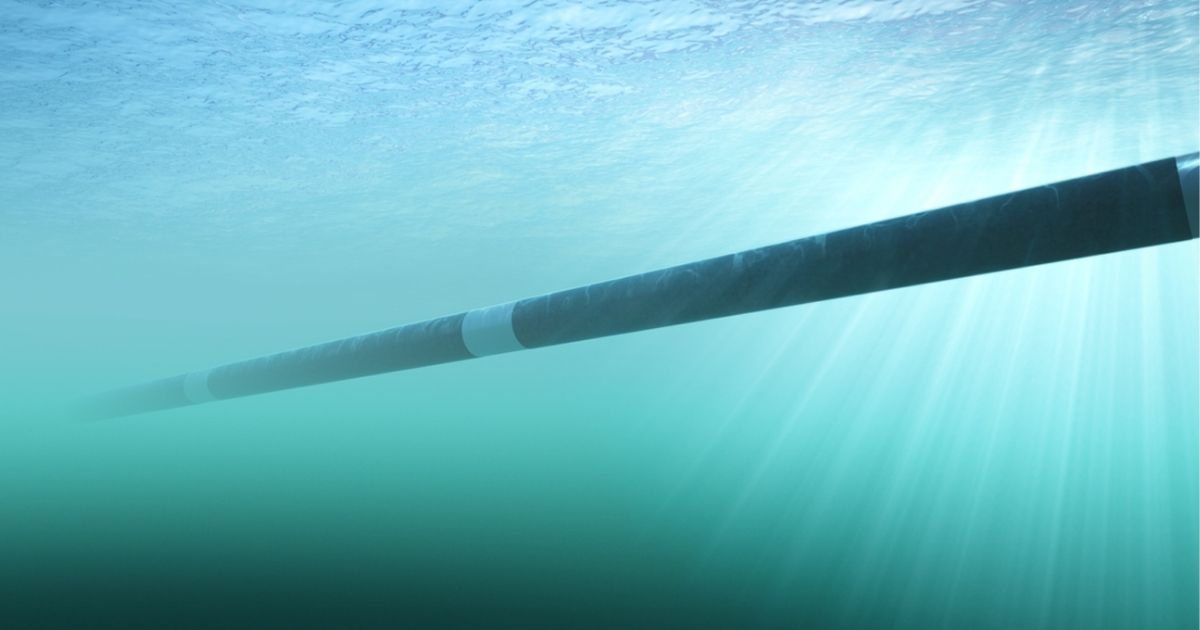 Prysmian Group, a world leader in the energy and telecom cable systems industry, has entered into a Limited Notice to Proceed (LNTP) for the supply of power cables in the context of a landmark HVDC submarine cable project in the Middle East, worth around €220 million.

The LNTP was awarded to Prysmian by Samsung C&T as part of its EPC consortium with Jan De Nul Group. The new link, part of the strategic HVDC transmission system for the Abu Dhabi National Oil Company (ADNOC) Abu Dhabi National Energy Company PJSC (TAQA) Lightning Project, will allow bulk-power energy transmission between the converter station in Al Mirfa, in Abu Dhabi mainland, and that on the Al Ghallan offshore island.

The project involves the design, supply, accessories assembly and site acceptance testing of four HVDC 320 kV single-core cables with XLPE insulation that will connect the Al Mirfa onshore converter station to Al Ghallan, an artificial offshore island in the Arabian Gulf, located off the Abu Dhabi coast, in the United Arab Emirates. The project comprises both a subsea route of 124 km of submarine HVDC cables to be installed at water depth of up to 35 meters and a land route of 3.5 km of HVDC land cables. The commissioning of the project is scheduled for 2025.

Under the LNTP, Prysmian shall perform engineering works, secure manufacturing capacity, proceed with partial production of the HVDC cables in advance of the full Contract Award and Notice to Proceed (NTP), scheduled for the third quarter of 2022 and remains subject to Samsung C&T receiving its related NTP under the Main EPC Contract.

“This is the largest HVDC submarine cable project in the Middle East, which confirms Prysmian’s role as a partner of reference for power transmission projects in the region,” stated Hakan Ozmen, EVP Projects, Prysmian Group.

Thanks to this new HVDC link, the energy currently generated offshore will be replaced by a green source and the energy generated onshore will reduce both the environmental impact and CO2 emissions, supporting ADNOC’s objective to decarbonize its offshore production operations.

With regards to the full Contract Award and NTP scheduled for the third quarter of 2022, Prysmian is also expecting to enter into a parallel installation agreement with Jan De Nul Group for the submarine cable laying works, where the offshore installation activities will be performed by the Group’s cutting-edge DP cable-laying vessel Leonardo da Vinci, with the shallow water activities being performed by the Group’s advanced cable-laying barge Ulisse.