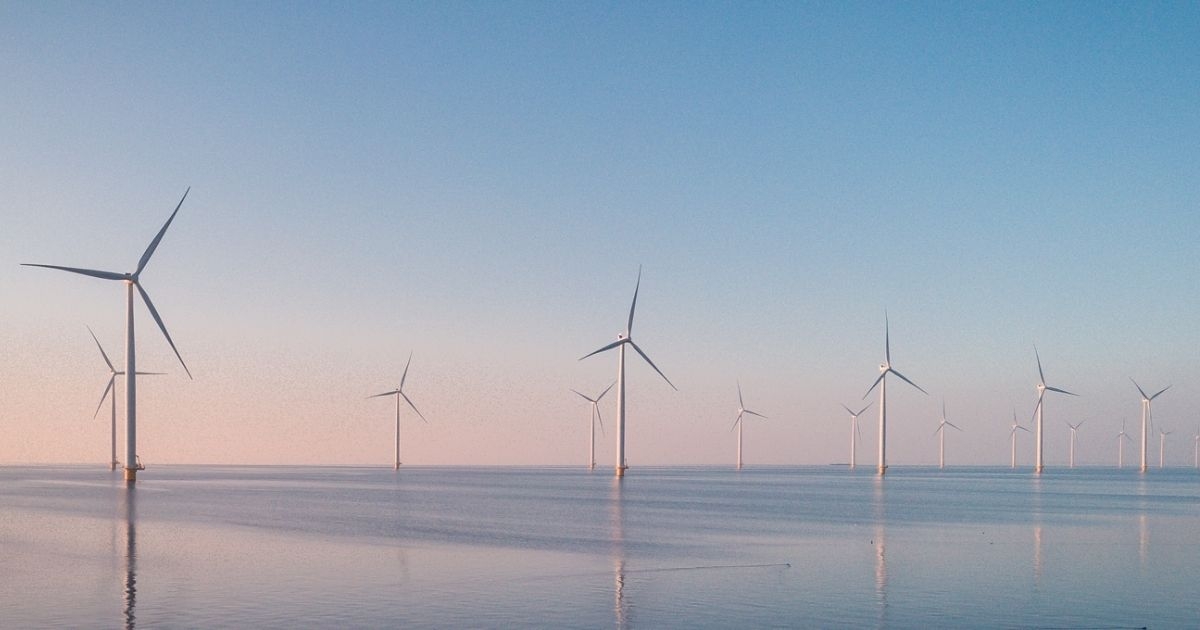 Prysmian Group, a world leader in the energy and telecom cable systems industry, announces the finalization of the contract agreement with RWE Renewables, one of the world’s biggest offshore wind farm developers, for the development of the turn-key high voltage submarine and land export cable connection worth over €200 million for the 1.4 gigawatt (GW) Sofia Offshore Wind Farm project. The Group already announced the preferred bidder agreement in November 2020.

“This is a prestigious project for Prysmian, and we are delighted to have been selected by RWE to provide our state of the art cable technology for the transmission of green energy from Sofia Offshore Wind Farm to supply enough power to meet the needs of 1,2 million UK households each year,” commented Alberto Boffelli, COO Project BU, Prysmian Group.

Prysmian Group will be responsible for the design, supply, installation and commissioning of an HVDC symmetrical monopole cable system that will connect Sofia’s offshore converter station with the onshore converter station in Teesside. The project involves more than 440 km of ±320 kV submarine export cables with XLPE insulation, and 15 km of ±320 kV land cables with P-Laser insulation.

The offshore cable operations will be performed using the Leonardo da Vinci, Prysmian’s new cutting-edge cable laying vessel that is the most capable in the market and is able to offer enhanced project versatility. Commissioning of the project is scheduled by the end of 2026.

Sven Utermöhlen, Chief Operating Officer Wind Offshore Global of RWE Renewables said:  “Our signing of the contract with world leading cable supplier Prysmian shows RWE is once again driving innovation as Sofia will be the first project to employ their latest HVDC cable technology and the first to use the brand new Leonardo da Vinci. Today’s signing is another tangible step for the project that is now officially in its construction phase.”