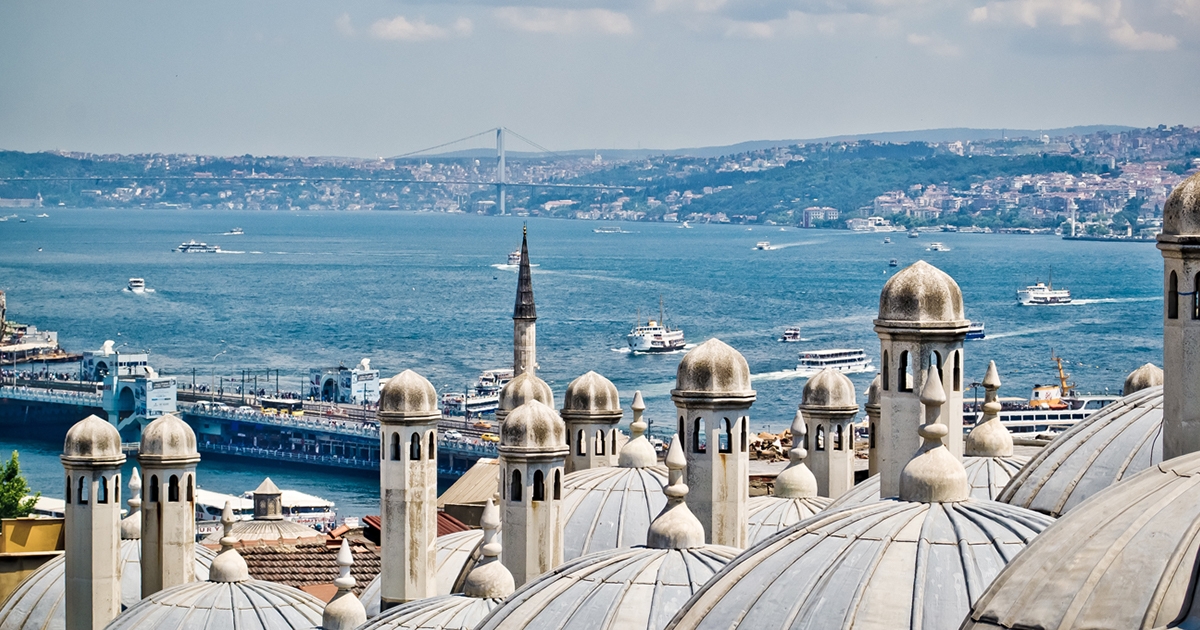 Prysmian Group has been awarded a contract worth a total of around €140 million by the Turkish utility TEIAS for the design, supply, installation and commissioning of two high-voltage submarine power cable links, one between Europe and Asia, the other across the Izmit Gulf in Asia. The official contract signing ceremony is expected within June, followed by an immediate notice to proceed. The completion of both contracts is expected by 2023.

The first project — Dardanelles III — includes the design, supply, installation and commissioning of the third high-voltage submarine power cable link between Europe and Asia across the Dardanelles strait in Turkey. The cable link comprises a double circuit with a rating of 1,000 MW for each circuit and extends over a total route of 4,2 km (4 km submarine and 0,2 km land).

The second project — Izmit Gulf Crossing — includes the design, supply, installation and commissioning of a high-voltage submarine power cable link that will be installed nearby the Osman Gazi Bridge, in the Izmit Gulf, Turkey. The cable link comprises a double circuit with a rating of 1,000 MW for each circuit and covers a total route of 14 km (4 km submarine and 10 km land).

These projects will complement the other interconnections developed by Prysmian for TEIAS in the past years (Dardanelles II and Dardanelles I), thus qualifying the Group as a key player in executing infrastructural projects aimed at increasing the solidity of Turkey’s power transmission grid and to ensure reliable and cost-effective power flows between Asia and Europe.

“We are very proud of being part of such important projects. These awards confirm Prysmian’s undisputed leadership in the submarine cable system industry as a truly reliable and dedicated partner in the execution of turn-key complex projects,” commented Hakan Ozmen, EVP Projects, Prysmian Group. “This is a tangible sign of the Group’s strong and acknowledged reputation and of the trust that the market places in us,” he added.

Each power link includes two HVAC (High Voltage Alternating Current) 400 kV single-core cables with XLPE insulation and single wire armouring. The submarine cables will be produced at Prysmian’s center of excellence in Pikkala (Finland), while the land cables will be produced in Gron (France). Offshore installation operations will be performed by one of the Group’s state-of-the-art cable laying vessels.