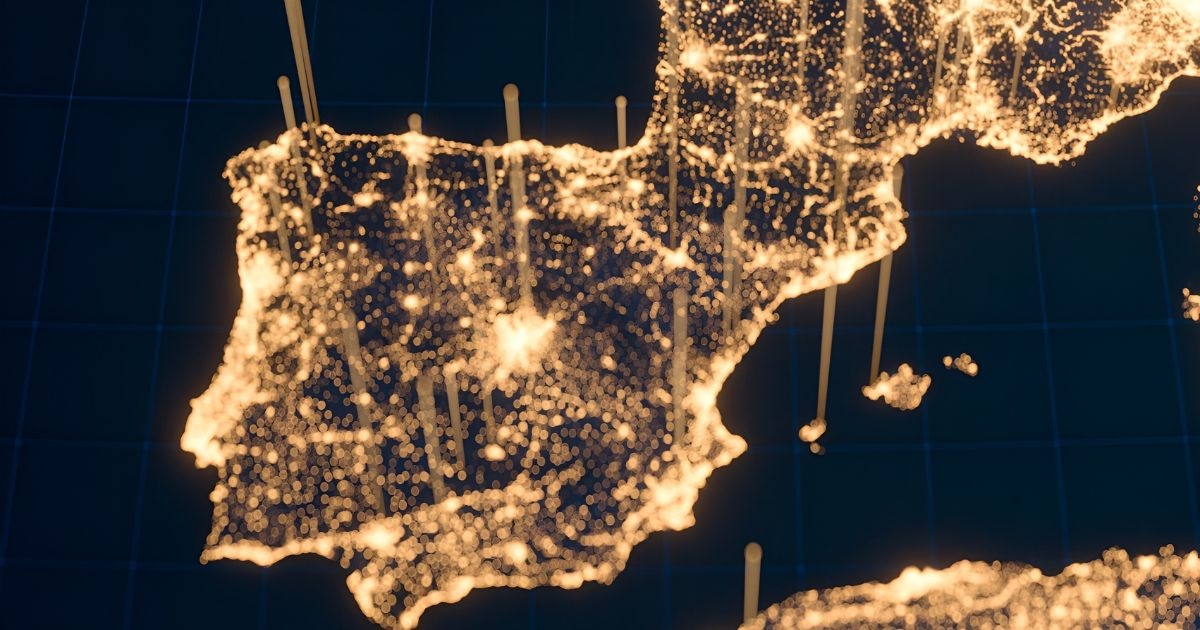 Prysmian Group, a world leader in the energy and telecom cable systems industry, has been awarded two contracts worth approximately €250 million by Red Eléctrica (Red Eléctrica de España, S.A.U.), the Transmission System Operator of the Spanish power grid, for the development of  two projects: a submarine power interconnection between the islands of Tenerife and La Gomera, and another submarine power interconnection between the Spanish mainland  and Ceuta (a Spanish city on the north coast of Africa).

Prysmian will provide its comprehensive turnkey approach for the design, supply, installation, and commissioning of the technological challenge of a 66 kV HVAC(High Voltage Alternating Current)  double circuit, three-core submarine power cable with EPR insulation and synthetic-wire armouring, to connect Tenerife and La Gomera at the world record depth of nearly 1150m for a 66 kV three-core cable and additionally a 132 kV HVAC doble circuit, three-core submarine power cable with XLPE insulation and synthetic-wire armouring, to connect the Spanish mainland and Ceuta  through the Strait of Gibraltar with maximum depths of 900 m. Both systems comprise 90 km of submarine route and approximately 11 km of land route for the double link between Spanish mainland and Ceuta.

The submarine cables will be manufactured in Norderham Plant (Germany) and Pikkala Plant (Finland), two of the Group's centers of technological and manufacturing excellence for submarine cables. The land cables will be produced in the Group’s local plant of Vilanova (Spain). Marine operations will be performed with one of Prysmian’s own cable-laying vessels (Giulio Verne). The commissioning of both cable systems is scheduled for 2025.

“This award confirms the mutual trust and long-standing relationship between Red Eléctrica and Prysmian Group, because it is the latest of several projects developed together in Spain to enhance the national power grid’s reliability. We are proud to support Spain in meeting its Energy Transition goals by 2030, providing our state-of-the-art submarine and land cable systems,” stated Hakan Ozmen, EVP Projects BU, Prysmian Group.

Prysmian Group has a long-standing track record in the development of submarine interconnections in Spain: Spain-Morocco, Iberian Peninsula-Mallorca, Ibiza-Mallorca and Lanzarote-Fuerteventura.