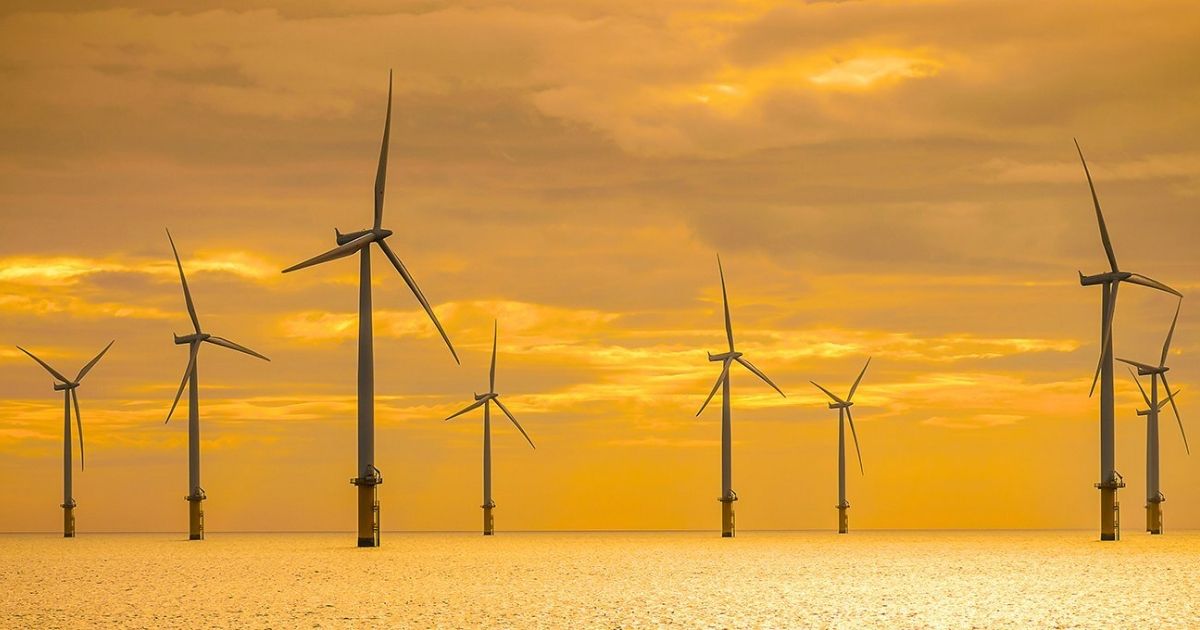 Prysmian Group, a world leader in the energy and telecom cable systems industry, has finalized a contract for a project awarded by Vattenfall, a leading European energy company, to provide the submarine inter array cable systems for the Hollandse Kust Zuid III and IV offshore wind farm in The Netherlands, following Vattenfall’s successful bid for the permit to develop these non-subsidized wind farms.

The award was already announced on 29 July 2019 and the notice to proceed is expected later this year.

This project is an important addition to Prysmian’s growing portfolio of 66 kV inter-array cable systems, alongside projects such as Borssele III & IV, Hornsea 2 and Provence Grand Large.

Prysmian shall design, test and supply about 170 km of 66 kV XLPE-insulated inter-array cables, as well as the related accessories. The cables will be produced in Nordenham, a Prysmian center of excellence located in Germany. Delivery is due by 2022.

“We are proud to support Vattenfall in this important project, providing The Netherlands with CO2-free electricity. Our 66 kV inter-array cables system, compared to 33 kV, can save up to 15% in costs for offshore wind farms, thus supporting the development and growth of the offshore renewable market and its sustainable supply of energy", stated Hakan Ozmen, EVP, Projects Business Unit, Prysmian Group.

Catrin Jung, Head of Offshore Wind Vattenfall, declared “Hollandse Kust Zuid is a flagship project for Vattenfall and for the Dutch energy transition. We look forward to working with Prysmian, a highly experienced company, to make this project a success”.

The Hollandse Kust Zuid 3 and 4 offshore wind farms will have an installed capacity of around 750 MW, and an annual electricity production equal to the consumption of approximately 1-1.5 million Dutch households. This project is part of a wider energy plan supported by the Dutch government aimed at making 16% of the country’s overall energy consumption sustainable by 2023.