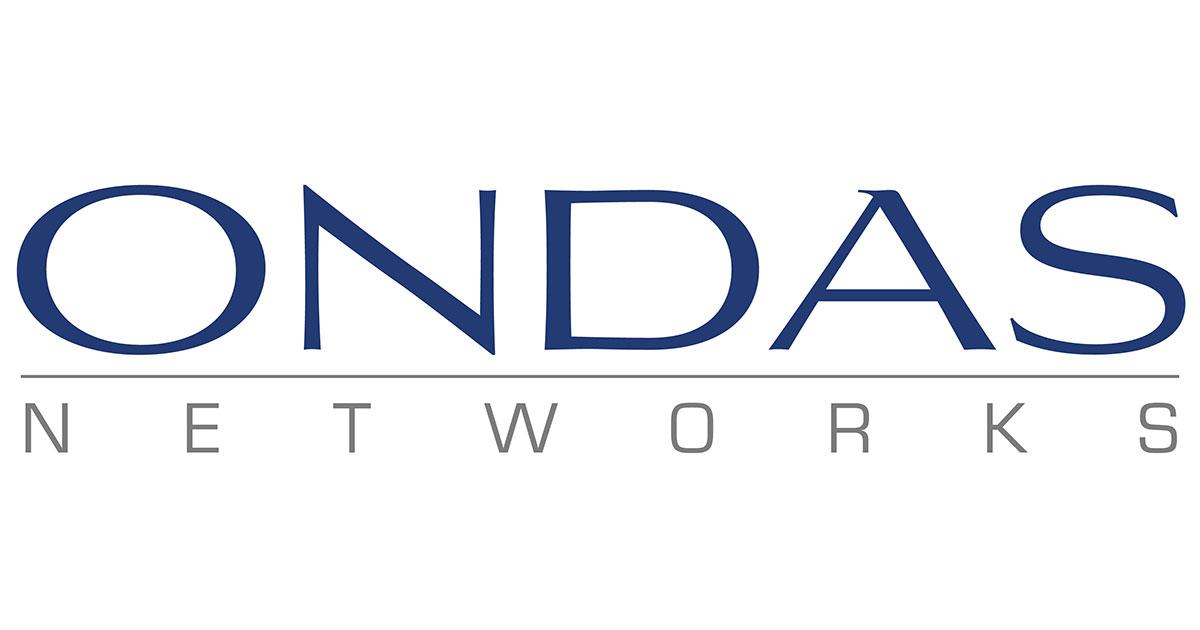 Ondas Holdings Inc., through its wholly owned subsidiary, Ondas Networks Inc., a developer of private licensed wireless data networks for mission-critical industrial markets, has announced the closing of its acquisition of licensed spectrum in the 700 MHz band for the State of Alaska, the Gulf of Mexico and multiple counties bordering the Gulf.

The Company is now offering mission-critical wireless connectivity in these regions consisting of 900,000 square miles of surface area. Since the license purchase announcement in May, the Company has established substantial service and coverage in large portions of these vast geographical areas.

In Alaska, the Company established mission-critical wireless service covering Anchorage and Fairbanks North Star, Alaska's two most populated boroughs with more than half of the State’s approximate 740,000 population. Ondas Networks also deployed system trials with a Class 2 railroad operator in the Wasilla/Cottonwood region for mission-critical wayside connectivity, and in the Kenai Peninsula, Homer Electric Association is trialing the Company’s FullMAX system for SCADA connectivity to portions of the electric grid.

In the Gulf of Mexico region, Ondas Networks established substantial service and coverage in coastal counties including Cameron Parish in Louisiana, and Victoria, Calhoun and Jefferson Counties in Texas. Customers in Victoria and Calhoun Counties include Internet service provider TISD, Inc. In Jefferson County, the Company is planning trials to support their mission-critical applications In Cameron Parish, the Company entered into a service agreement with Louisiana Radio Communications which provides wireless service to Lake Charles marine pilot boats in the Gulf of Mexico that require real time tide and weather information to navigate vessels to port. In addition, Ondas Networks is currently negotiating to obtain additional tower assets along and, in the Gulf to establish mission-critical IoT services for fixed rig and mobile vessel connectivity.

“We have made great strides since our recent acquisition of the 700 MHz frequencies in the Gulf Region and Alaska,” stated Eric Brock, CEO of Ondas Networks. “In record time, we have established service for approximately 700,000 people covering more than 25,000 square miles which shows the power and utility of our state-of-the-art FullMAX technology. We look forward to building out additional coverage and serving these critical industrial markets and customers.”

The State of Alaska and the Gulf Region are major economic drivers for the U.S. economy with significant amounts of industrial infrastructure including oil and gas fields and pipelines, commercial vessel traffic, commercial rail transport and liquid natural gas facilities.