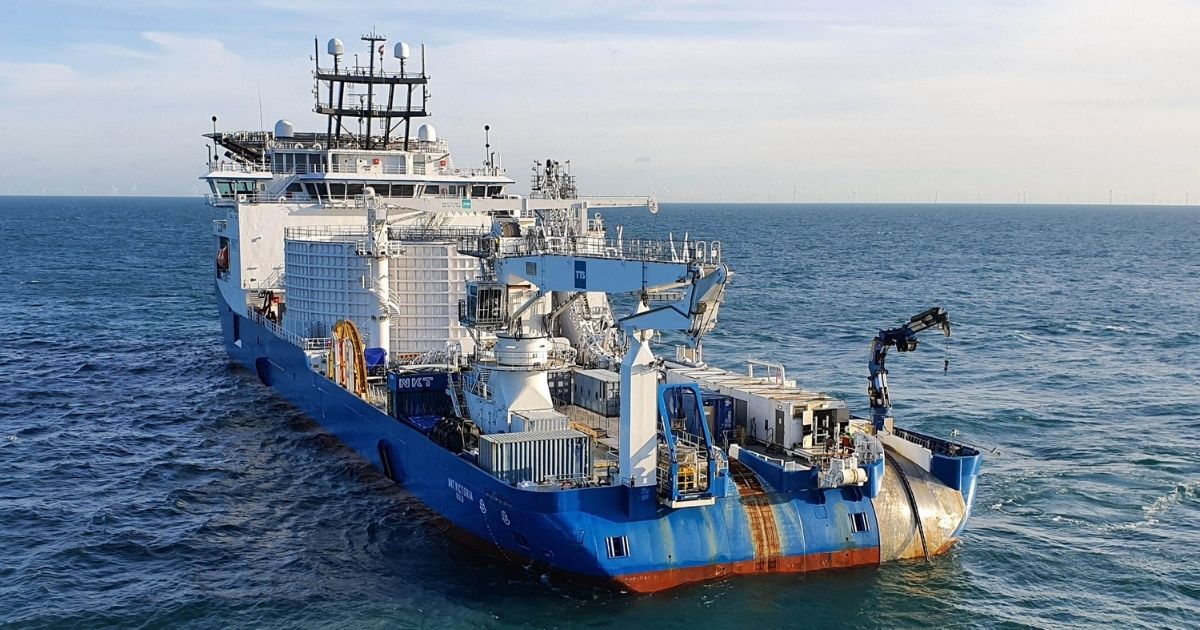 NKT has finalized an offshore repair of the 450 kV HVDC power cable system BritNed connecting the national power grids of UK and the Netherlands.

Speed was essential when the BritNed interconnector needed to be repaired, and NKT was awarded the turnkey contract to bring the 450 kV mass impregnated (MI) HVDC power cable back into operation.

After the initial notification, NKT quickly mobilized staff and equipment for localizing the fault, de-burial and cut and seal operation onboard a subcontracted vessel. The damaged power cable section was found at approximately 100 km off the Dutch coast at a water depth of 40-50 meters. The repair works were then executed successfully despite severe weather conditions by the skilled crews of cable-laying vessel NKT Victoria supported by DP2 Assister. The operation was executed within 29 days and the connector is now back in full service. 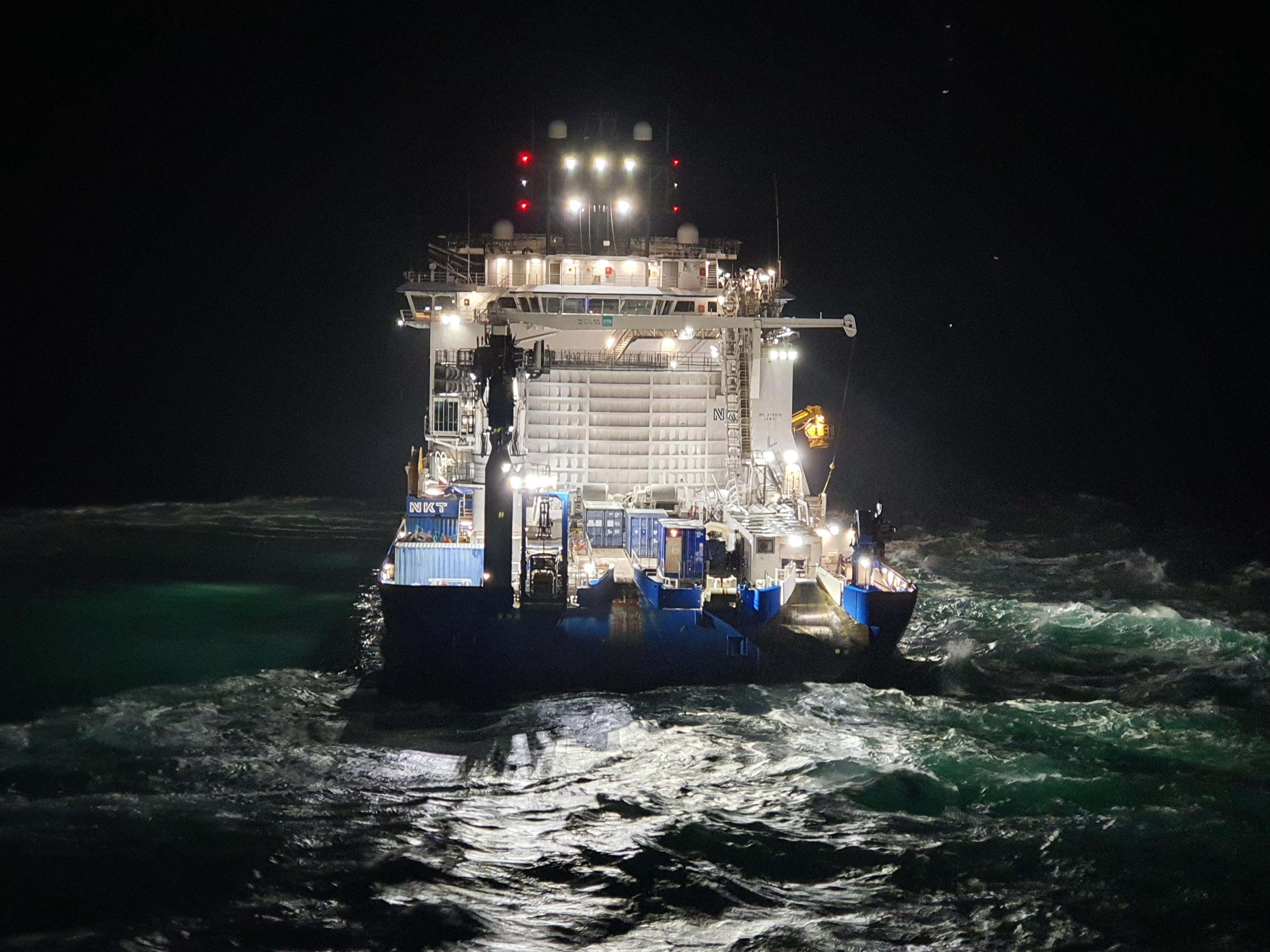 For BritNed, the operation went according to plan.

- We are very pleased with the result of the repair operation and look back on a very good cooperation with NKT, says Dennis Stufkens, Operations Director of BritNed.

NKT is one of the leading companies in the market providing both stand-alone repair operations and customized service packages ensuring the fastest mobilization time in the market.

- The uptime of interconnecting power cable systems is central to the transition to renewable energy in Europe, and we are proud to have demonstrated once again our repair preparedness by quickly mobilizing our skilled repair team and equipment. The operational success was ensured by an efficient collaboration of all parties involved, minimizing the outage time and bringing BritNed back into operation, says Axel Barnekow Widmark, Executive Vice President and Head of Service in NKT.

The BritNed interconnector is part of the investments made by the national grid operators National Grid (UK) and TenneT (Germany/Netherlands) to ensure security and diversity of energy supply needed to drive the transition to renewable energy.