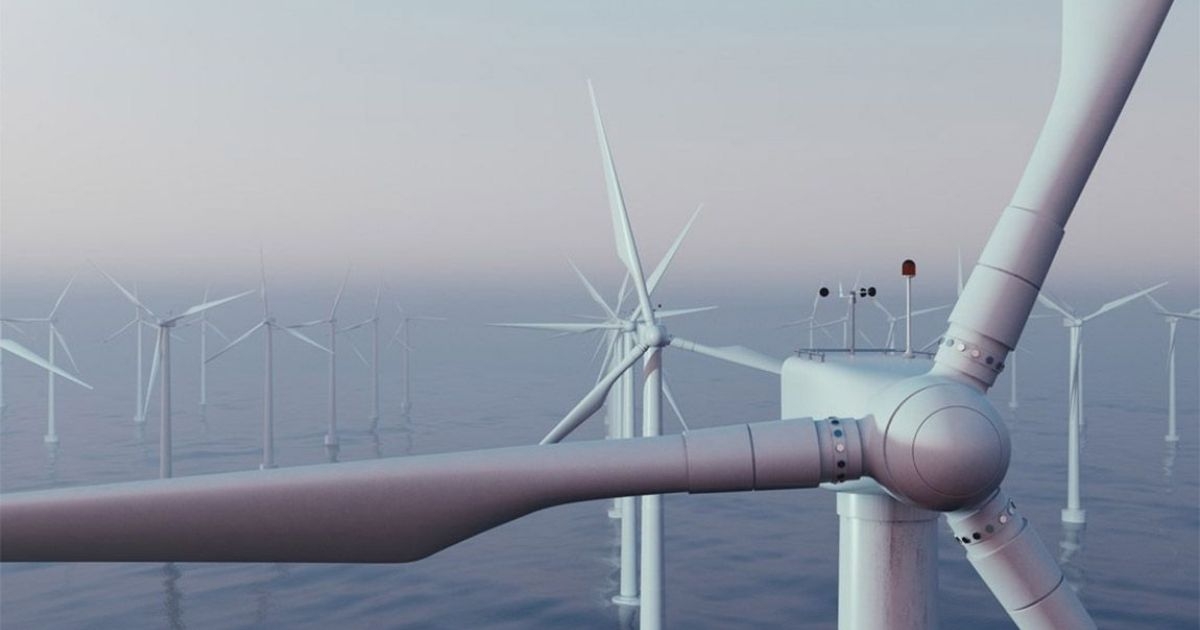 Nexans has received the first order under the frame agreement to manufacture approximately 110km of high voltage subsea cables to South Fork Wind, a joint venture between Ørsted and Eversource.

The Export Cable Framework Agreement, providing the opportunity to supply up to 1,000km of high voltage subsea cables in the U.S. by 2027, was signed in December 2019 between Ørsted Wind Power North America LLC and Nexans to accelerate the energy transition in North America by bringing Nexans’ industry-leading subsea cable technology to the U.S. This contract is the first project to be delivered under this agreement.

The HVAC cables will be manufactured at Nexans’ newly transformed subsea high voltage plant in Charleston, South Carolina, the only plant in the U.S. capable of manufacturing high voltage subsea cables. It is a critical part of building out the strategic supply chain for offshore wind industry in the U.S.

“The South Fork Wind Farm will deliver crucial renewable energy to thousands of households in New York State. It’s the perfect project to officially kick off the delivery of our partnership agreement with Ørsted and Eversource. The project represents a great opportunity for Nexans to support the U.S.’s burgeoning offshore wind sector, which is providing better energy security, driving economic development, improving energy price stability, and contributing to the fight against climate change.

As the world leader for cabling solutions for offshore wind-power production, Nexans will play an instrumental role in providing the expertise and infrastructure to deliver the project. Offshore wind is one of the most stable and secure sources of renewable energy, and the partnership is the latest part of our strategic commitment to electrify the future and fast-track the energy sector’s journey to net zero”, said Ragnhild Katteland, Nexans EVP Subsea & Land Systems.