Nexans to Supply Cable to Huawei Marine for Cameroon-Brazil Cable 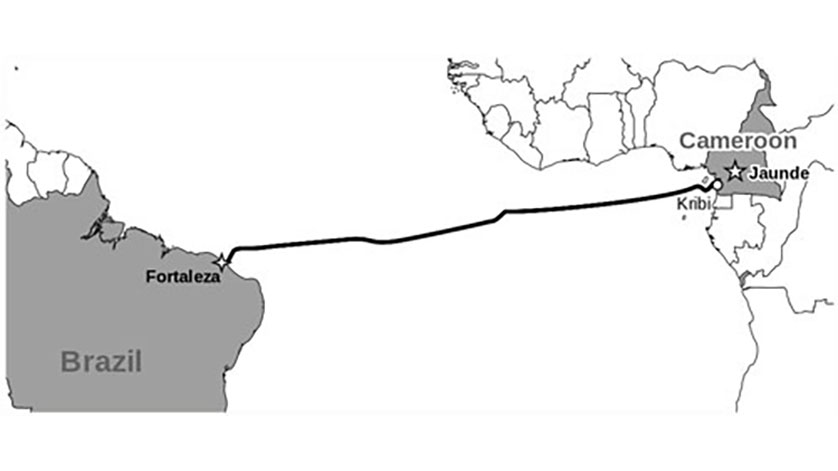 Huawei Marine Networks has awarded Nexans the contract to supply 6000 km of their second generation submarine Repeatered Optical Cables (ROC) for Phase II of the National Broadband Network (“NBNII”) project linking Cameroon and Brazil. This project will be Nexans’ first intercontinental project and will help to meet the growing data connectivity needs of the African and South American continents.

The cable system will be manufactured and tested at Nexans’ Rognan factory in Norway with delivery completed by end of 2017.

“We have worked in close partnership with Nexans extensively since our inception in 2008, and after the success of Phase I of this National Broadband Network rollout, they were the natural choice for Phase II, our first trans-Atlantic project,” said Mike Constable, Chief Executive, Huawei Marine Networks.