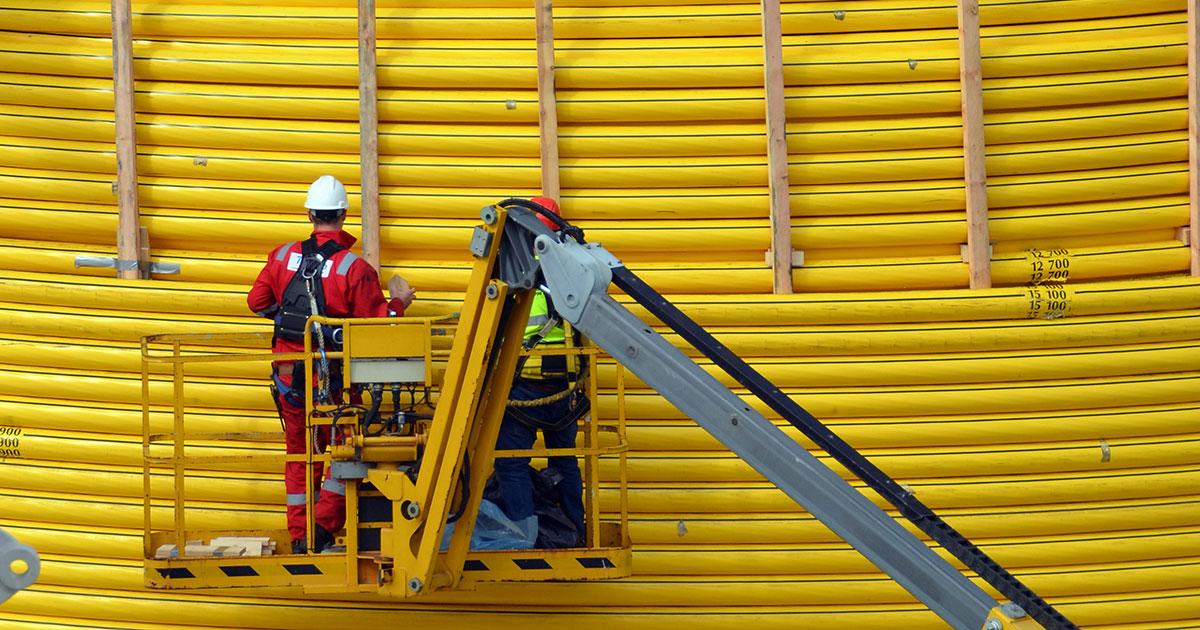 Located in the Norwegian Sea, the Ormen Lange gas field produces about 70 million cubic meters of gas a day that is piped to the onshore Nyhamna processing plant. It is then purified and transported to the UK through one of the world’s longest subsea pipelines, which covers about 1,200 km.

The OneSubsea multiphase compression system is an innovative technology developed to boost the gas pressure. OneSubsea and its Subsea Integration Alliance partner Subsea 7 are supplying and installing two 16-megawatt (MW) subsea compression stations tied into existing manifolds and pipelines at a water depth of 850 meters. The system will be powered and controlled from the Nyhamna onshore gas processing plant, located 120 km away from the subsea location.

Nexans is delivering the power umbilicals that will integrate all the 52-kV electrical power, hydraulic and fiber optic elements required to power and control the compressor station.

Vincent Dessale, Nexans Senior Executive Vice President for the Subsea and Land System Business Groupsaid: “We are delighted that OneSubsea has awarded us the turnkey power umbilical contract for this ground-breaking subsea multiphase compression system. It is a further confirmation that Nexans is at the forefront of umbilical technology. It is also especially pleasing to have further involvement with the Ormen Lange gas field as we were responsible for the umbilicals for the first stage in 2007, which are still supporting the operations .”

The Ormen Lange power umbilicals will be designed and manufactured by Nexans Norway specialist facility in Halden. Delivery and installation by the new Aurora cable laying vessel is scheduled for 2023.