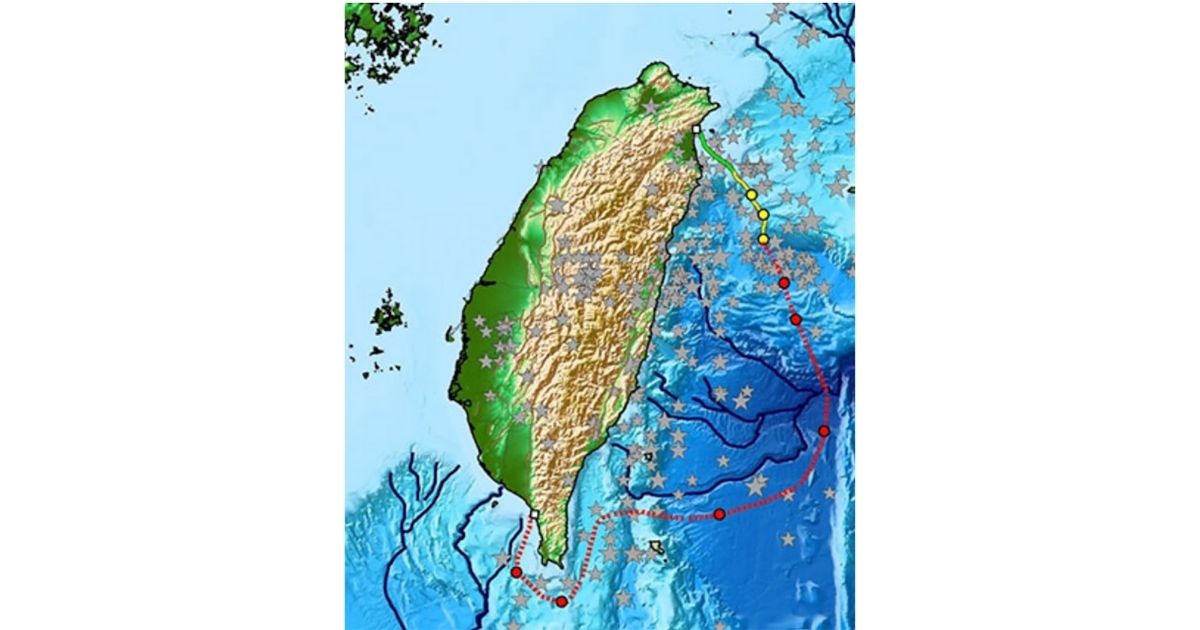 NEC Corporation has delivered a submarine cable seismic and tsunami  observation system to Taiwan's Central Weather Bureau (CWB) under the  Ministry of Transportation and Communications. This project is based  on a contract between NEC Taiwan and the CWB.

The CWB has been working to improve the early warning capability for  earthquakes and tsunami off the eastern coast of Taiwan since the  establishment of the Marine Cable Hosted Observatory (MACHO) project  in 2007.

This new system is mainly intended for observation of earthquakes and  tsunami in the area ranging from the offshore coast of Yilan in  eastern Taiwan to Fangshan in Pingtung County. The submarine cable  measures 620 kilometers and reaches a depth of 5,800 meters. All  products, including optical submarine cables, submarine observation  units, and optical submarine repeaters, which constitute the system,  were manufactured and assembled at NEC factories in Japan.

According to the CWB, when an earthquake occurs in the eastern sea  area of Taiwan this new system can provide an emergency warning more  than 10 seconds before the actual tremor is felt on land. Moreover, a  warning can be issued 20 to 30 minutes before a tsunami reaches the  coastal area. As a result, this system will contribute to the  enhancement of disaster prevention and mitigation capabilities. For  example, public transportation systems, including MRTs (Mass Rapid  Transit) and HSRs (High Speed Rail) can quickly decelerate in the  event of an earthquake.

Atsushi Kuwahara, General Manager, Submarine Network Division, NEC  Corporation, said, "It is a great honor that the NEC Group can use  its many years of experience in optical submarine cable communication  technology and submarine observation technology to help prevent  disasters and ensure safety for the residents and government of  Taiwan. Going forward, we will continue to provide technology and  solutions that contribute to the well-being of our communities."

Kuo-Chang Chen, Director, Seismology Center, Central Weather Bureau,  said, "The Central Weather Bureau promotes the provision of breaking  news on earthquake information that helps to ensure the safety of  local residents. NEC's optical transmission equipment and submarine  cables used around the world enable 24-hour real-time transmission of  digital information from submarine observation equipment to onshore  monitoring stations, thereby strengthening the monitoring of  earthquake and tsunami activities. This new system will help Taiwan  to take a leading position in the understanding of trends in the  earthquake and tsunami observation field."