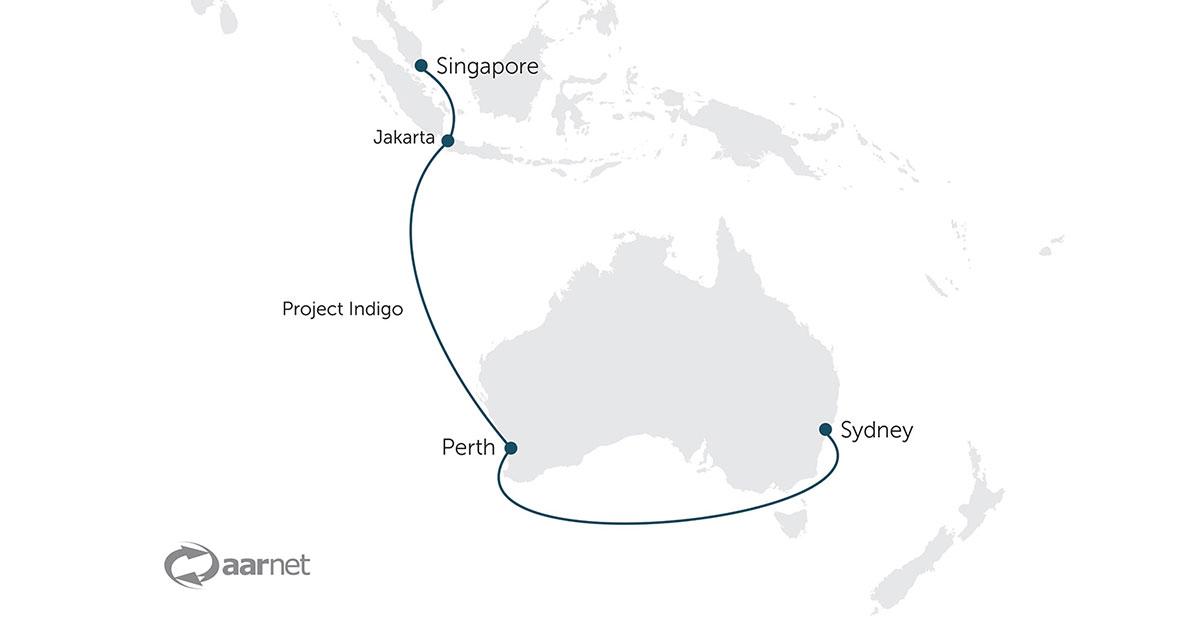 On 25 January 2019, AARNet, Google, Indosat Ooredoo, Singtel, SubPartners and Telstra announced a significant milestone in the implementation of the INDIGO subsea cable system with the completion, on schedule, of the final splicing of both the INDIGO West cable and Indigo Central cable.

This milestone follows the announcement in April 2017 that the consortium had entered into an agreement with Alcatel Submarine Networks (ASN) to build the INDIGO cable system connecting Singapore, Perth and Sydney, with two additional fiber pairs connecting Singapore and Jakarta via a branching unit.

The 9,200km INDIGO cable system will strengthen links between Australia and the fast-growing South East Asian markets, providing lower latency and enhanced reliability. Using today’s coherent optical technology, the cable’s two-fibre pairs will be able to support up to 36 terabits per second, the equivalent of simultaneously streaming millions of movies a second.

The INDIGO cable system will utilize new spectrum sharing technology so each consortium member will have the ability to independently take advantage of technology advancements for future upgrades and capacity increases on demand.