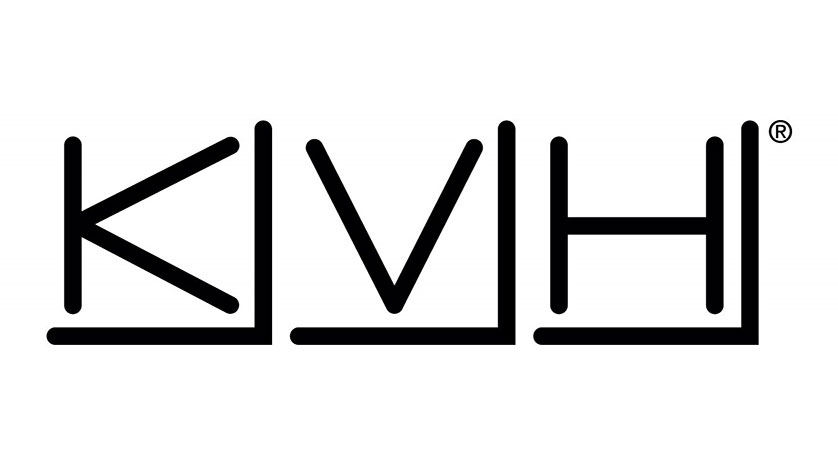 KVH Industries, Inc., announced the launch of its next-generation, advanced maritime broadband network, joined by service partner, Intelsat S.A. Slated for commercial availability next month, KVH’s high-speed overlay to its current mini-VSAT BroadbandSM service is expected to triple, and in some cases increase by a multiple of six, the data speeds for its maritime customers.

At launch, KVH will have the largest maritime Ku-band network offering speeds as fast as 10 Mbps to each terminal. Each Intelsat EpicNG satellite has 25-60 Gbps of capacity, which is expected to deliver a major performance enhancement for KVH subscribers. KVH’s enhanced service is designed to enable significant improvements in business productivity in the commercial maritime world, and enrich the onboard experience for superyachts and recreational boats.

“Intelsat has been instrumental in helping us develop the advances to our mini-VSAT Broadband service, continuing the positive working relationship we’ve had for many years,” says Brent Bruun, KVH chief operating officer. “We expect to provide our maritime customers with increased data speeds at the same price points as our current service, while offering unparalleled coverage on a global basis. We just celebrated the 10th anniversary of our market-leading VSAT solution, and, with this new evolution of our mini-VSAT Broadband network, we believe KVH is continuing to set the pace for maritime satellite communications.”

The new, advanced mini-VSAT Broadband network will include southern Atlantic and southern Indian Ocean capacity, which is the primary driver for an expansion of KVH’s already industry-leading Ku-band coverage by 25 million square miles.

“Broadband connectivity is transforming how the maritime sector operates. We built upon our leading maritime broadband infrastructure by designing the Intelsat EpicNG platform and IntelsatOne Flex for Maritime services to support our maritime customers’ growth objectives,” says Mark Rasmussen, Intelsat’s vice president and general manager, mobility. “We have simplified the integration of high-performance broadband services into a network and made bandwidth management easier. KVH, as the inaugural partner for IntelsatOne Flex for Maritime, plans to use our global maritime fabric to unlock new and larger applications for their end users while also providing the same high-quality broadband service wherever operations take them.”

KVH’s mini-VSAT Broadband service provides a complete end-to-end solution for the maritime market, including: global connectivity; TracPhone® V7-HTS and the TracPhone V-IP series satellite antenna systems; the KVH OneCareTM service and support program; the innovative IP-MobileCastTM content delivery service; award-winning VideotelTM maritime training programs, which are in use on more than 12,000 commercial vessels globally; and, crew welfare content, including the NEWSlinkTM daily news service in use on more than 9,000 vessels worldwide.