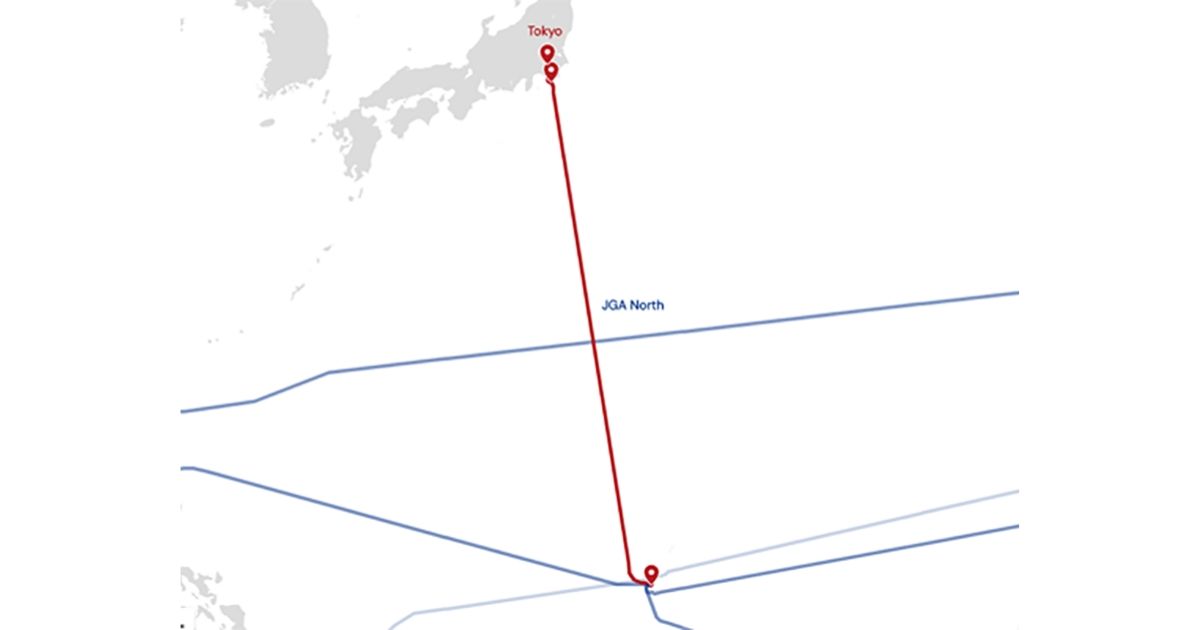 JGA North is approximately 2,700 kilometers in length and lands in Minami-Boso, Japan and Piti, Guam. The cable has an initial design capacity of 24 terabits per second (24 Tbps) minimum, increasing to 30 Tbps in the coming 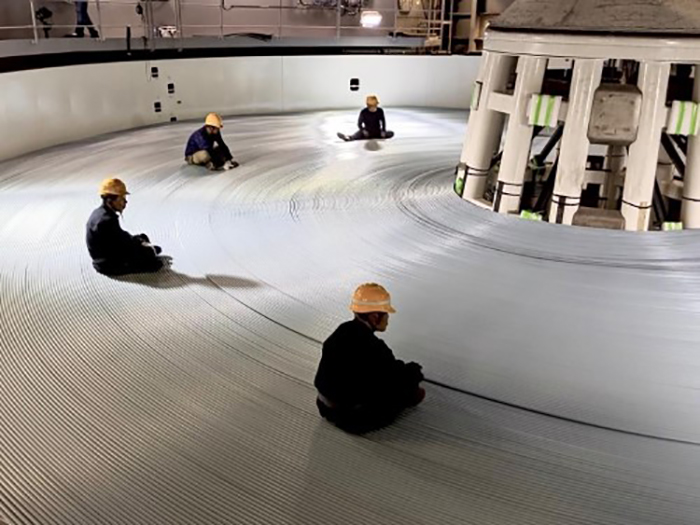 Russ Matulich, RTI's CEO, said, "JGA North's on-time completion is extraordinary. The subsea cable experts on the ground and at sea overcame obstacle-after-obstacle by closely collaborating – an art that has become a standard practice over many years. It resulted in JGA North's remarkable on-time, and under budget, completion. This exceptional outcome – against all odds – confirms what the industry already knows: money doesn't get cables built; relationships do. RTI is extremely grateful to our many friends that rose up to the challenge, especially the engineering teams, marine experts, and other subject matter experts who are often overlooked. JGA North's success is yours!"  Atsushi Kuwahara, General Manager of NEC's Submarine Network Division said, "NEC is proud that we successfully completed this project in such a rapid timeframe. The construction of every submarine cable system presents a unique set of challenges, and the building of JGA was not immune to this. But by closely cooperating with RTI, we overcame tremendous obstacles and successfully completed JGA North on-time. Fast and reliable connectivity to the Internet is essential for everyone, and NEC will continue to contribute to the expansion of connectivity for society."

JGA North, a private cable with RTI as the sole investor, is the northern segment of the Japan-Guam-Australia Cable System between Minami-Boso, Japan and Piti, Guam. JGA North was manufactured and built by NEC, and was funded by proceeds from Japanese financial institutions, including the Fund Corporation for the Overseas Development of Japan's ICT and Postal Services Inc. (Japan ICT Fund) and NEC Capital Solutions. JGA South, the southern segment between Piti, Guam, the Sunshine Coast and Sydney, Australia, was manufactured and co-built by NEC and Alcatel Submarine Network (ASN) and has been in service since March 2020. Both JGA North and JGA South will interconnect at GNC – RTI's neutral cable landing station and data center on Guam.