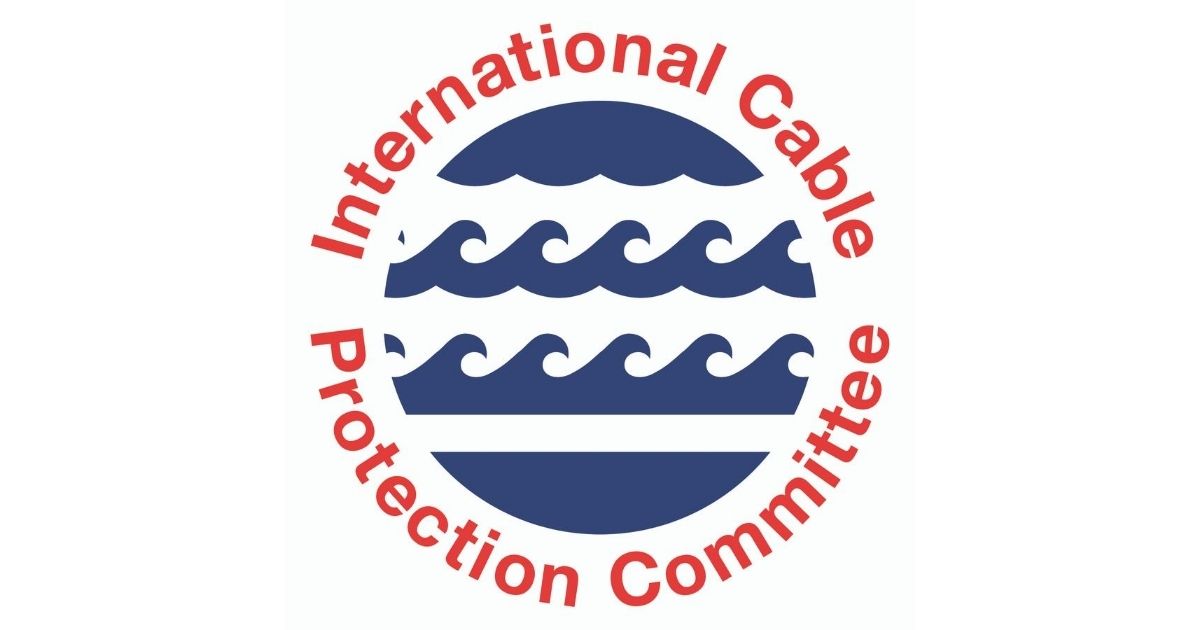 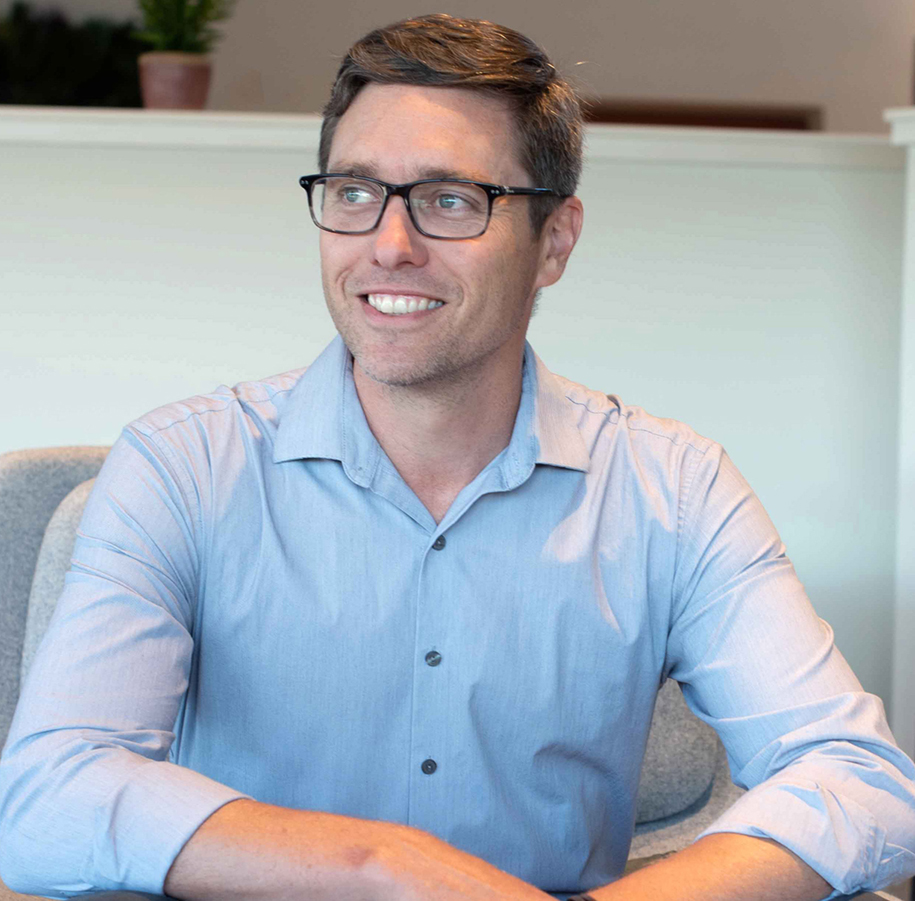 Active in the ICPC as a member-company representative and speaker since 2010, Mr. Wopschall brings to the organization deep knowledge and experience regarding protection of submarine cables, which provide more than 97 percent of the world’s Internet, data, and voice connectivity. With 14 years of experience in marine survey, cable route engineering, and project implementation, he has worked on numerous projects in over 20 countries. Mr. Wopschall has presented many times at prominent industry conferences and holds a B.Sc. in Engineering Geology, plus a post-graduate certificate in Business Development and Management. He replaces Mr. Keith Schofield who stepped down from the role on 1st July.

Commenting on his new appointment Mr. Wopschall stated, ‘I am very excited to have been selected by the ICPC as the new GM and look forward to working with the Executive Committee (EC) and its Members and advisors. We are in evolving times and that gives the ICPC the challenge and opportunity to evolve as well. I look forward to listening to the valuable guidance of the Members as well as providing leadership and growth to this global organization.’

In his role, Mr. Wopschall will work closely with the EC, its legal and environmental advisors as well as lead the Secretariat team ensuring the ICPC’s goals and initiatives are carried out while maintaining the vision of the organization and promoting the importance of safeguarding submarine cables worldwide.

ICPC Chair Malcolm Eccles, welcomed Mr. Wopschall stating, ‘On behalf of the organization, we are very pleased to have Ryan on board. Having been involved in previous ICPC initiatives and outreach in the past, plus a vast background in the submarine cable industry, he is a great asset to the ICPC and its membership.’