Inmarsat has launched a vital new service, SafetyNET II, for Maritime Safety Information Providers (MSIPs), marking a key stage in upgrading the Global Maritime Distress and Safety System (GMDSS), which helps to save thousands of lives at sea each year.

Following exhaustive testing with six host countries, SafetyNET II is fully available for the delivery of safety-related messages to vessels including weather forecasts, navigational warnings and piracy alerts. It also provides additional reassurance to ships in distress, by modernising the infrastructure supporting the International Maritime Organization’s GMDSS in a way that can enhance search and rescue operations.

Another enhancement sees the introduction of read-receipts, so Search and Rescue (SAR) personnel know whether messages responding to distress calls have been picked up. It’s a seemingly small change, but one that assists SAR decision-making. 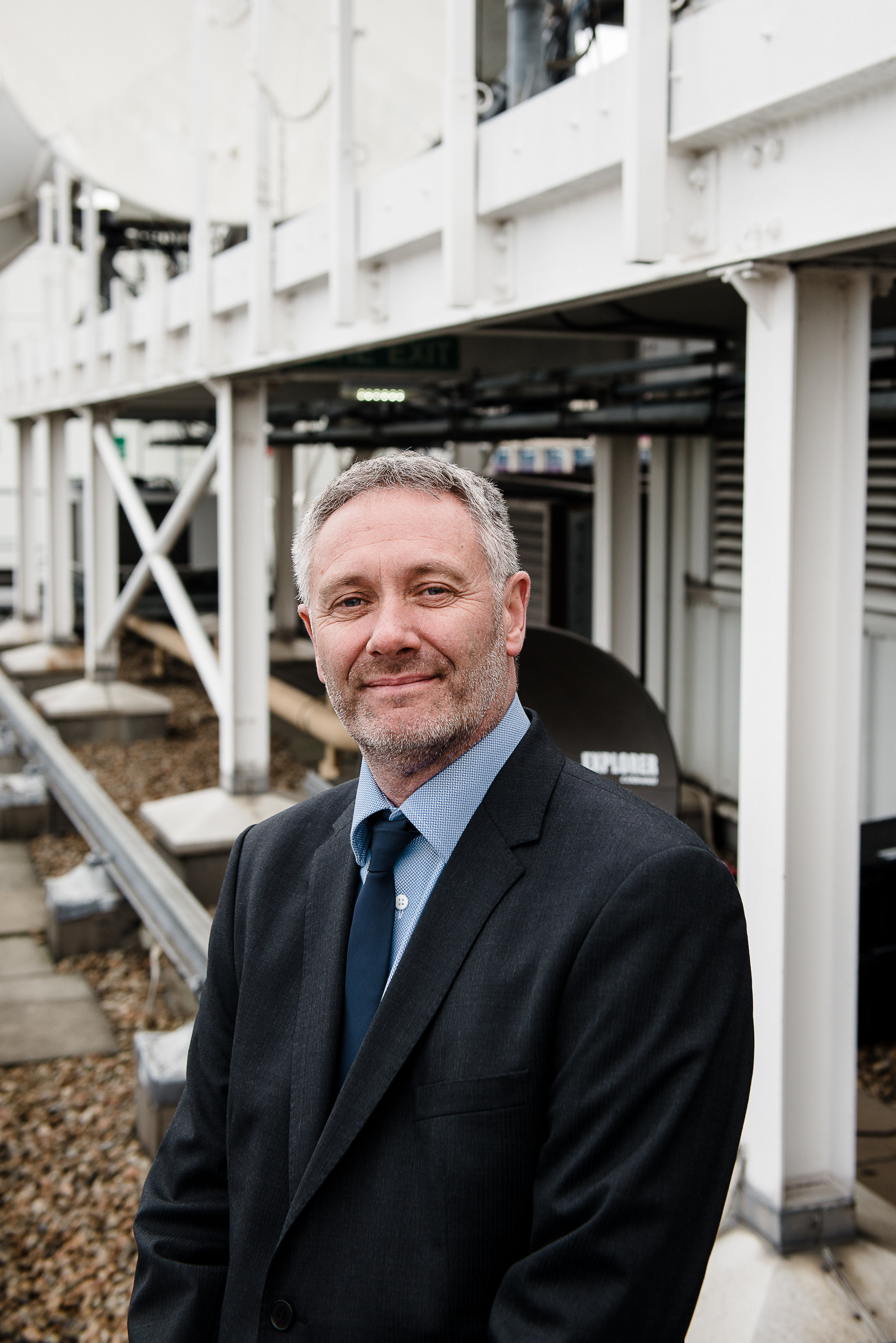 During the trial period, SafetyNET II was instrumental in saving lives, with its use proving pivotal in two rescues overseen by authorities in New Zealand*.

“Most MSIPs are familiar with web-based interfaces which means the training requirement is lower. They can focus on new functionalities, such as the ability to schedule navigational warning repeat messages,” continued Broadhurst.

MSIPs also often have to work within tight budgets. Using a web-based platform means they do not need to spend on specialised hardware or divert stretched resources for IT upkeep. Inmarsat recognised that the new system needed to be both future-proofed and backwards compatible.

SafetyNET II is no longer limited to ships featuring Inmarsat C terminals. Ships with FleetBroadband will automatically benefit from enhanced resilience, as messages will have multiple pathways to reach the bridge.

To ensure redundancy, SafetyNET II is supported from two custom-built and synched data centres, one in London (United Kingdom) and the other in Burum (the Netherlands).

The Underwater Centre Awarded for Increa