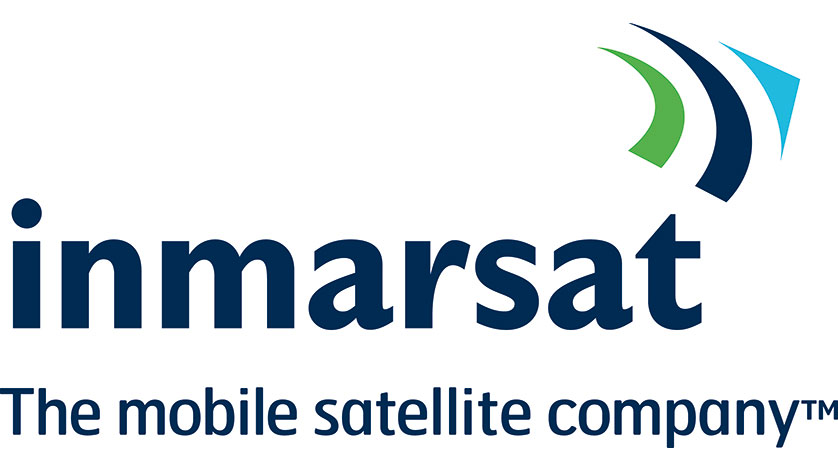 Original research commissioned by Inmarsat suggests that the maritime industry is more amenable to adopting analytic, management and operational tools applied through the Internet of Things (IoT) than many commentators have supposed.

The release of ‘Industrial IoT: Maritime’ coincides with Posidonia 2018 and is part of the Inmarsat Research Program 2018, which provides a cross-sectoral study on digitalization in the global supply chain and is due for publication on June 26th.

The full report, which is based on 750 interviews conducted by technology market research company Vanson Bourne, investigates use of, attitudes to and predictions for IoT-based solutions across the maritime, transport and logistics, energy, mining and agriculture sectors.

The 125 maritime respondents include owners from across the board in terms of fleet size, with owners from Greece making up the largest constituency (25), followed by Japan (20) and Germany (15). Ship types are spread across the container, tanker, bulker, gas, offshore and fishing vessel segments.

“This is probably the most detailed account of attitudes towards the IoT ever undertaken in the maritime industry, and its findings will surprise many,” says Stein Oro, VP of Applications Sales, Inmarsat Maritime.

Given the timing of the report, it is especially interesting to note that Greek owners envisage substantially smaller outlay on IoT-based solutions in the period ahead, with the average investment planned for the coming three years less than 10% of the average overall. The finding is in line with overall expectations from three quarters of respondents that they will ‘fully deploy’ IoT-based solutions within 18 months, while the equivalent figure for Greek respondents is 40%.

Drilling down into the report, owners show themselves as upholding the maritime industry’s decade-long fixation with costs. While 51% of respondents say that revenue generation does not figure in their considerations, 75% say that they have realized, or expect to realize savings using the IoT. Route optimization is typical and is identified by 57% as in use or on trial.

Regulation is providing a separate prompt for adoption. With rules inexorably tightening on emissions from ships, 65% of respondents say they already use IoT-based solutions to monitor fuel consumption, rising to the 100% by 2023.

Also notable is the influential role played by marine insurers: cutting premiums is cited by 70% of respondents as one of the most important drivers for adoption. The finding is especially interesting, given that respondents are more concerned about data storage methods, poor network security and potential mishandling/misuse of data than they are of cyberattack, but only 25% are working on new IoT security policies.

Inmarsat is currently involved in a number of application and IoT projects in the maritime sector as part of its Certified Application Provider program working with companies such as Rolls-Royce and Samsung Heavy industries to provide energy management and remote monitoring applications.