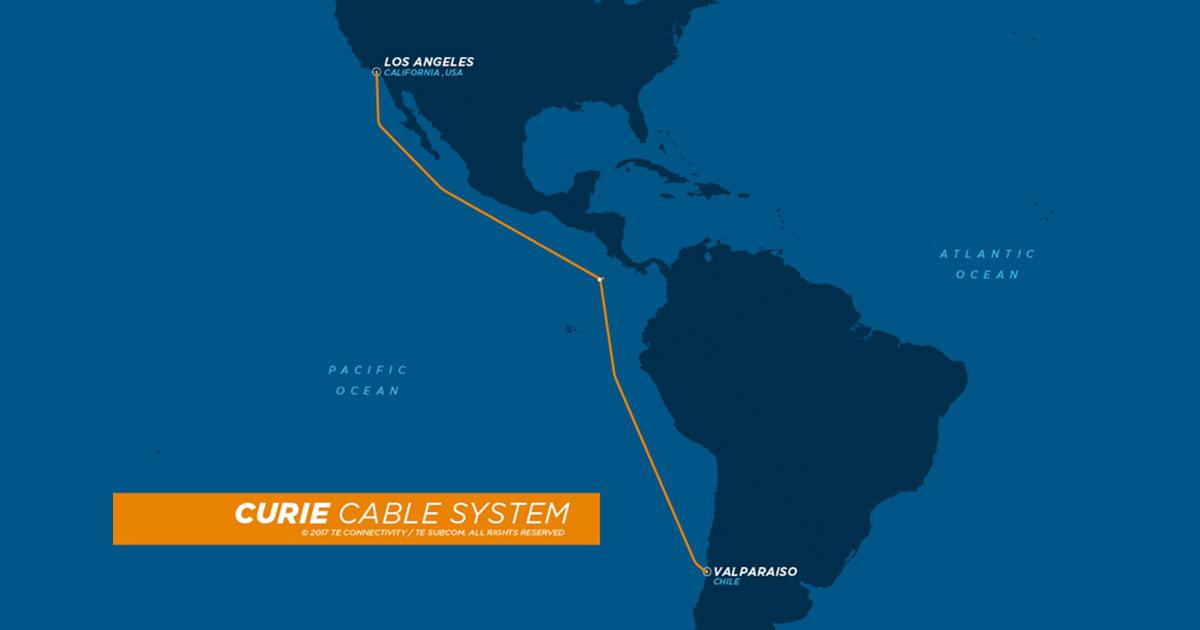 With an intense and unprecedented operation at the Playa Ancha area in Valparaiso Region, Google and specialized undersea data transport company, SubCom, completed the installation of the Curie submarine cable, uniting Chile and California through Google's data infrastructure.

Curie's development was announced a little over a year ago as part of Google's commitment to build a safer, smarter, and higher-performing public cloud. With that in mind, the company has invested USD 47 billion globally between 2016 and 2018 on data centers and submarine cables that connect the world and serve its users and Google Cloud customers.

“Google ́s network is a critical part of our infrastructure, enabling us to process immense amounts of information, in real time, to host some of the most demanding services in the world and to deliver content with the highest levels of availability and efficiency,” said Jayne Stowell, senior strategic negotiator of Google Global Infrastructure Group.

Although this is the thirteenth submarine cable that Google has funded in the world, the implementation of Curie makes Google the first technological company that, while not specialized in telecommunications, invests in the development of a totally private international submarine cable.

Very early in the morning, from the Las Torpederas shore, it was possible to see the cable ship SubCom Durable, from which the cable was directly installed onto the beach, where a SubCom shore end team was responsible for receiving, splicing to the terrestrial infrastructure, testing, and burying the cable. These tasks involved a team of experts formed by divers and engineers deployed in boats, jet skis and construction machinery.

Operations at Las Torpederas beach showed the cable being floated slowly from the ship with the help of buoys and divers, crossing the breakwater area to the coast, where it was finally attached to the other end, becoming part of the complex network that connects Google’s cloud worldwide.