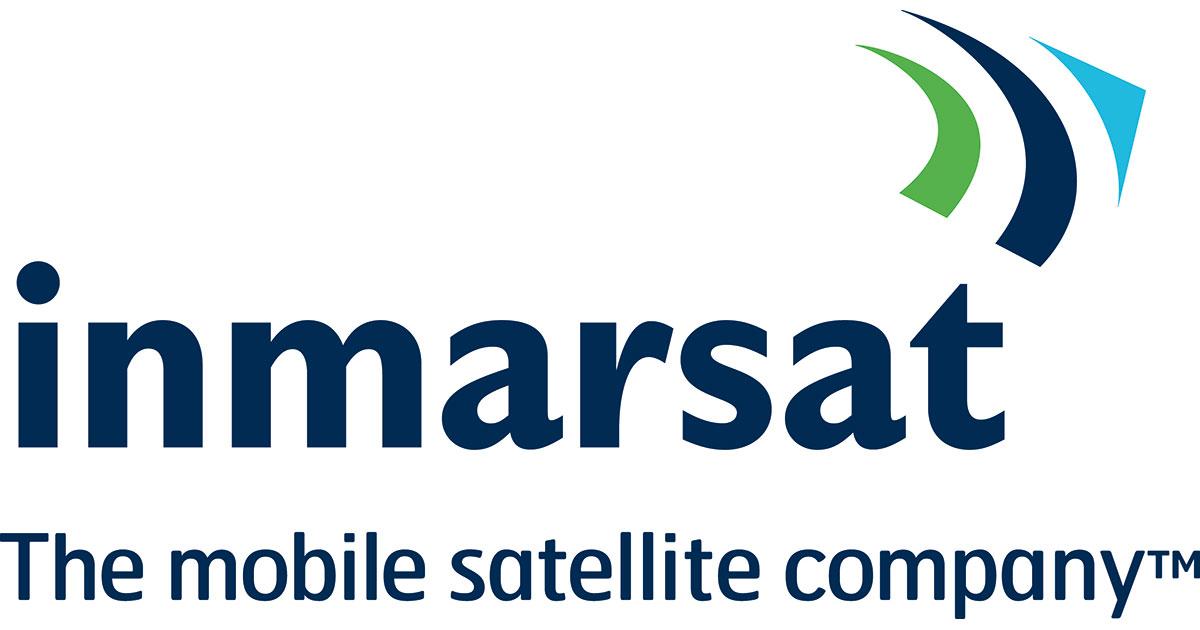 Inmarsat, a world leader in global mobile satellite communications, is to introduce two new satellite payloads dedicated to the Arctic region in a partnership with Space Norway, and its subsidiary Space Norway HEOSAT.

The new Global Xpress (GX) payloads support the rapidly growing demand among both commercial and government users for seamless, reliable, high-speed mobile broadband services in the Arctic and throughout the world. They specifically address rising demand for high-speed mobile broadband Fleet Xpress service capability from the merchant shipping, cruise and fishing sectors, where high-speed broadband connectivity is driving both major operational and efficiency improvements and supporting the introduction of new business models.

Inmarsat’s new Arctic capabilities will further increase network flexibility and efficiency through multi-beam, high-throughput capacity that can be fully dialed up and down depending on customer demand in the region.

High-speed connectivity will be vital to make best use of Arctic offshore exploration and production opportunities as oil prices recover, while melting sea ice is also attracting merchant ships to the shorter east-west transit times available via remote northerly routes. Full production from new north east Russian gas facilities contributed strongly to a record 18 million tons of cargo moving over the Northern Sea Route in 2018, according to Russian Ministry of Transport figures. In addition, a growing number of merchant ships and cruise ships have transited the Northwest Passage, connecting Asia and the East Coast of North America via Arctic seas without incident.

Meanwhile, the high-value expedition ship market is one of the fastest growing parts of the cruise industry, with 41 smaller exploration ships due delivery between 2019 and 2023*.

Today’s announcement comes less than a month after Inmarsat’s decision to invest in three new GX satellites (GX7, 8 & 9) to be built by Airbus Defense & Space, which will deliver a transformational change in the global capabilities, capacity and agility of Fleet Xpress for the benefit of current and future Inmarsat customers, partners and investors.

The Arctic region satellites will be operated by Space Norway’s Arctic Satellite Broadband Mission (ABSM) team. Inmarsat is the only commercial partner to be included as part of Space Norway’s ABSM satellites, which will be built by Northrop Grumman Innovation Systems.

The new GX Arctic payloads (GX10A & 10B) will be placed into Highly Elliptical Orbits (HEO), ensuring continuous coverage above 65º North and will have the ability to direct capacity in real-time to the areas of highest demand.

They represent the world’s first and only mobile broadband payload dedicated to the Arctic region and will integrate seamlessly into the current and planned Fleet Xpress service network. The additional payloads, scheduled to launch in 2022, will be fully compatible with current and future Fleet Xpress terminals, ensuring that current maritime, offshore and fishing customers can benefit from the further extension of the network.

Inmarsat’s GX network began global services in 2015 and it remains the world’s first and only seamless global mobile broadband network. Inmarsat has since grown GX revenues strongly and established leading positions in the emerging global Maritime, Aviation and Government mobile satellite broadband markets, with GX revenues increasing by 85% to $250.9m in 2018. GX is the most successful network for global mobility. 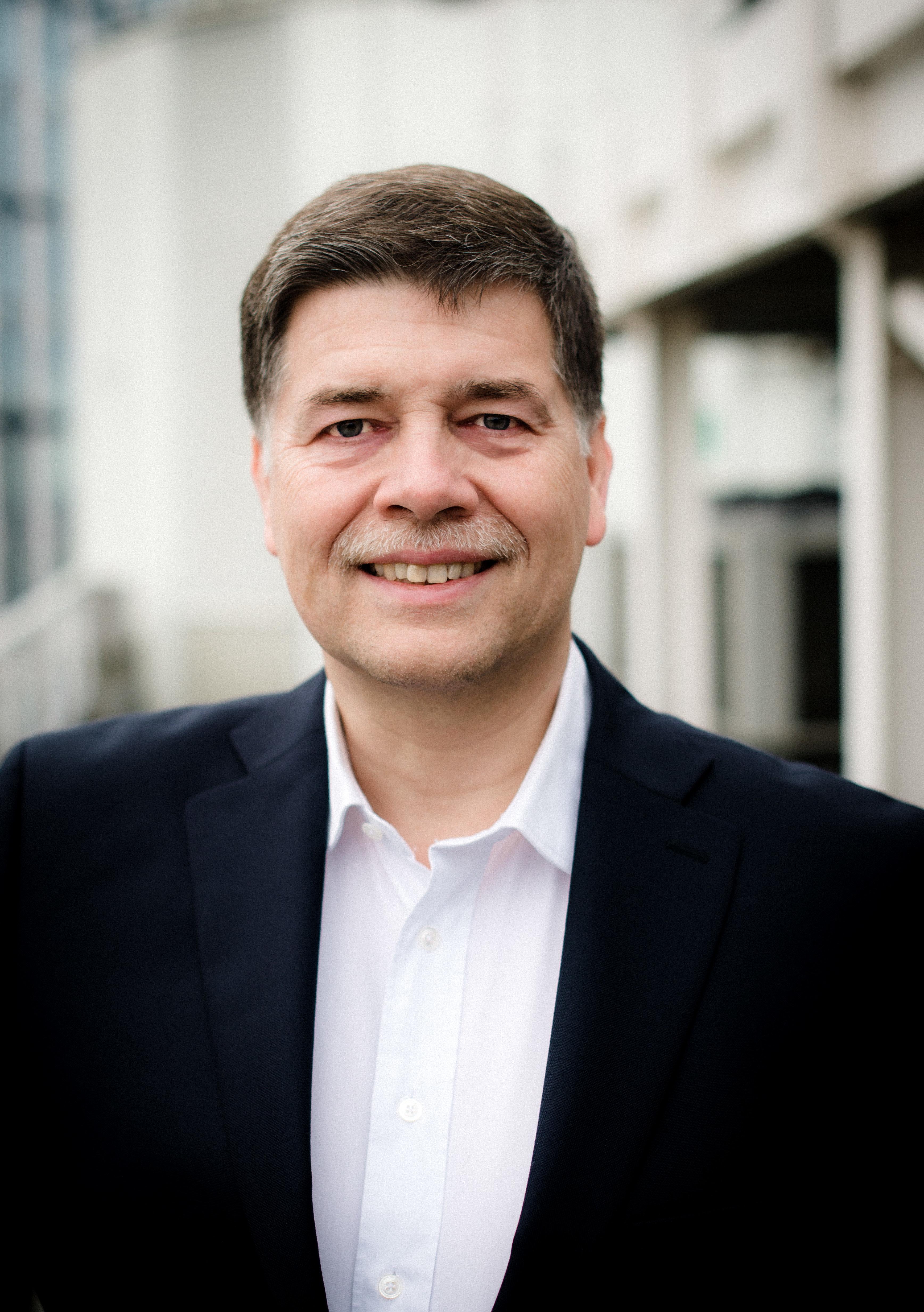 Ronald Spithout, President, Inmarsat Maritime said: “I would like to thank Space Norway for providing this opportunity to deliver dedicated GX capacity in the Arctic region. Norway has been a strong, strategic partner for Inmarsat over many years. It is the home to one of our most advanced research and development centers, located at the Norwegian Maritime Competence Center (NMCC) based in Ålesund, which is part of the Norwegian University of Science and Technology campus. Today’s announcement with Space Norway is a further example of the strength of this relationship.

“Connectivity in the Arctic region for the maritime industry is growing in importance as, merchant, fishing and cruise ships transit new high-value waterways. With close to 7.000 vessels already using Fleet Xpress, we will always seek to be ahead of where our customers are going and what they demand from us. This enhancement is fully backward compatible with our existing Fleet Xpress service and will strengthen coverage over the Arctic to provide the connectivity needed by our customers now and into the future.”

Jostein Rønnerberg, CEO of Space Norway said: “In close collaboration with Inmarsat and government partners we are about to get in place a strategically important capacity for all those currently operating in the Arctic without access to broadband capabilities. Our focus is on the users – fishermen, researchers, rescue personnel, coast guard, military and others. We are proud to join forces with Inmarsat and we are confident that this collaboration will be welcomed by those operating in the High North”.